Things Are Looking Up for Medical Cannabis Patients Down Under

A world-first study is currently recruiting patients in New South Wales, Australia, it has been announced.

Over the next 12 months, researchers from the Chris O’Brien Lifehouse cancer treatment centre, the University of Sydney, Royal Prince Alfred Hospital, and other leading NSW cancer centres, will finally conduct what is believed to be the first ever large-scale clinical trial into cannabis as a preventative treatment for nausea and vomiting from chemotherapy.

The trial is part of a $21 million government initiative to assess the efficacy of medical cannabis, at a time when Australia as a whole is grappling with how best to implement a nationwide medical cannabis programme. $3 million has been pledged for this trial alone, with 80 patients participating in the first stage, a number that could expand to another 250 patients across the state, according to a statement from the office of NSW Minister for Medical Research Pru Goward.

“The trial will play a critical role in developing a better understanding of how cannabis products may provide relief for cancer patients,” Goward said. Other ongoing research in NSW includes studies into cannabis as a treatment for childhood epilepsy, and as a form of palliative care.

This study will involve the use of a ‘cannabis pill,’ developed in conjunction with Canadian medical cannabis company Tilray, which contains equal amounts of THC and CBD. Lead researcher Peter Grimison hopes that this will prove to be key when it comes to improving on other, purely THC-based antiemetics such as Nabilone and Dronabinol. 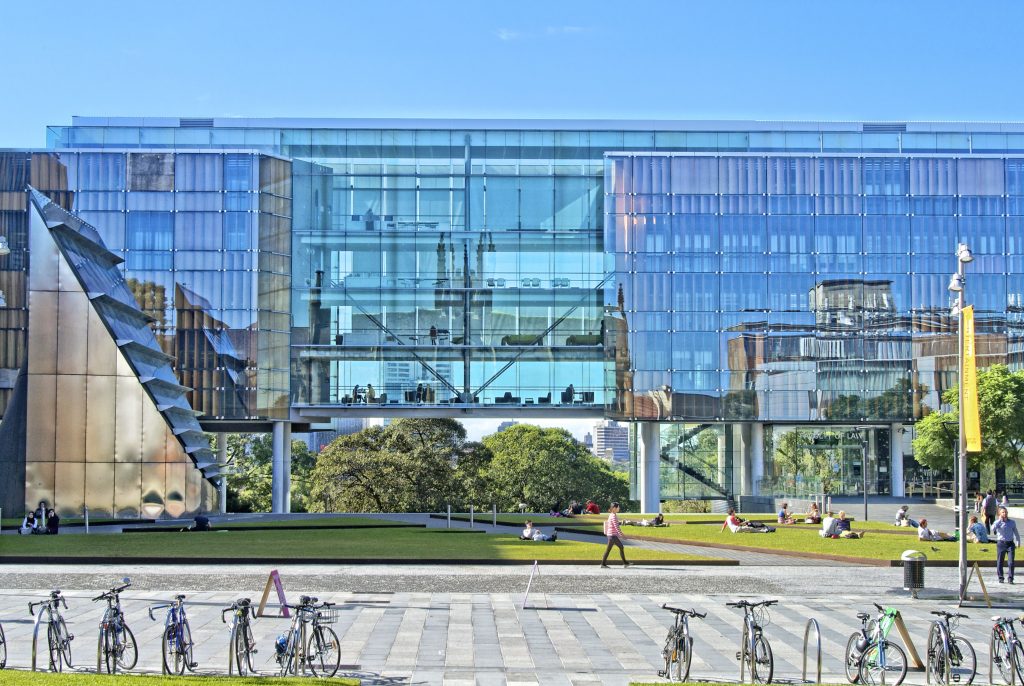 Despite being touted as the first study of its kind, the work being carried out actually builds on a smaller Spanish study from 2010.

The difference is that this one is on a much larger scale, and as such has far greater potential to make an impact outside of Australia. In the Spanish study it was found that, when combined with standard treatments for nausea and vomiting, a spray containing equal parts THC and CBD reduced the number of patients suffering ill-effects by 50%. This is a remarkable amount, but as already stated, the study was small. More research was needed, because that’s how science works.

Now, six years later, we’re finally getting that research. What’s potentially exciting is that, due to the potential size and quality of this study, it does something that most others have not: it meets UK standards. One of the most frustrating things about reporting on drug policy reform, particularly in the cannabis realm, is that to the casual observer at least it seems that there are piles and piles of evidence of cannabis’ efficacy as a medicine that is simply being ignored. Whilst there is certainly some truth to this – the idea, clung to by the Home Office, that cannabis has no medicinal value, is clearly absurd – it is a narrative that often fails because, as with the Spanish study mentioned earlier, a large amount of studies are small, sometimes poorly designed, and have not been replicated. In other words, as exciting as their results often are, they are not proof of anything.

That is not to say, of course, that they are all simply anomalies. There’s no smoke without fire, after all. But they have until fairly recently been all too easy to ignore. That is now changing. Whilst it’s important to remember that the plural of anecdote is not evidence, the spread of medical cannabis programmes across the world (fuelled in large part, at least in the beginning, by anecdote) has forced governments in some parts of the world into action. This is what we are seeing now in Australia. The government realise that the burden of proof is now on them, that the evidence – poor quality though much of it is – points to the efficacy of cannabis medicine. Thousands if not millions of people swear by it. So the answer, at least for the Australian government, has been to finally conduct the research that is needed.

Importantly, the impact of these new studies does not have to be limited to Australia. That’s a good thing, because back here in the UK, the government stance on medical cannabis and drug policy in general is as backwards as ever.

The official line, despite the fact that one of the largest medical cannabis companies in the world – GW Pharmaceuticals – is based here, has always been that cannabis has no medicinal value and a high potential for harm. This contradiction has been a sore point for successive governments, but one which they have always managed to ignore. Until now. This new study – backed, remember, by the Australian government – has the potential to change all that.

That’s great news for the thousands of medical cannabis patients in the UK who are desperate for change. Whilst researching this story I put a call out on social media for people who have used cannabis to ease the nausea and vomiting caused by chemotherapy drugs. The response was overwhelming – my inboxes soon filled up with people wanting to tell their story. From Dave, who told me that his wife had unbearable nausea during chemotherapy, which only went away when he baked her up a batch of hash cookies, to Marcus, who told his story on Newsnight earlier this year and who contacted me for a chat when he heard I was writing this piece.

Marcus was diagnosed with metastatic colorectal cancer in February of this year. He told me that although he had used cannabis as a teenager, but hadn’t particularly enjoyed it, and in fact was only eventually turned on to the potential medical benefits of the drug by a nurse at his local hospital when he got sick. He has been consuming cannabis oil since April and is currently using a suppository every evening, a dose which he claims has reduced his nausea, on a scale of 1-10, from a 9 to a 2.

“I feel it’s helped me immensely,” Marcus told me, “from the alleviation of my symptoms to, most importantly, giving me a sense of hope!”

When asked if there were any downsides (other than the threat of criminalisation) he admitted that there could be. “The only negative really,” he said. “is the overthinking side of it. Because it’s been demonised for so long it can make you worry, and you get a bit paranoid. But to me that is a result of social conditioning. If you’re told something is bad repeatedly part of you will start believing it!”

Other respondents to my interview requests included cancer sufferers of all kinds, and even some who hadn’t had cancer at all. Ann was prescribed Methotrexate – a common form of chemotherapy – to treat her Rheumatoid Arthritis, and discovered that cannabis helped the symptoms of the disease after being convinced to use it for nausea. What all of these people had in common though was a clear and present need for change. Disappointingly, no one from Cancer Research UK or the Home Office replied to my requests for comment, but with research gathering pace across the globe, there is at least some hope that their hand may soon be forced.