This article was originally published on the The Mental Elf.

Do you remember 2007? That’s the year Northern Rock collapsed triggering the banking crisis, Amy Winehouse went global with Back to Black, and the final book in the Harry Potter series hit the shelves.

It’s also the last time the National Institute for Health and Clinical Excellence (NICE 2007) published guidance on psychosocial interventions for drug misuse. NICE has a remit to provide up to date guidance to all those delivering health and social care, it is widely used by commissioners of drug treatment services and policy makers.

A recent review by the NICE project team concluded that ‘after considering all the new evidence and views of topic experts, we decided that no update is necessary for the guideline’ (NICE 2016).

So is guidance published a decade ago fit for purpose in 2016? First it’s important to consider what’s happened with drug use and which drugs people have developed problems with. Back in 2007 opiates such as heroin accounted for the majority of new treatment presentations. But since then cannabis has become the main drug that people present with.

Although the guidance has some generic information about assessment, self-help, brief interventions and involving families, it is telling that most of the examples given are in relation to injecting. This is important but gives the impression that the guidance is aimed at ‘high risk’ injecting drug use. The majority of people who develop problems as a result of drug use in 2016 are not injecting their drugs. Cannabis remains the most widely used illicit drug and presentations to treatment services where cannabis is the primary problem have risen significantly in the last decade (Monaghan et al 2016).

A recent Cochrane study for cannabis dependence found evidence to support a combination of motivational enhancement therapy (MET), cognitive behavioural therapy (CBT) and incentives (Gates et al 2016). So it is odd that Cochrane has updated its review of cannabis but NICE has not. 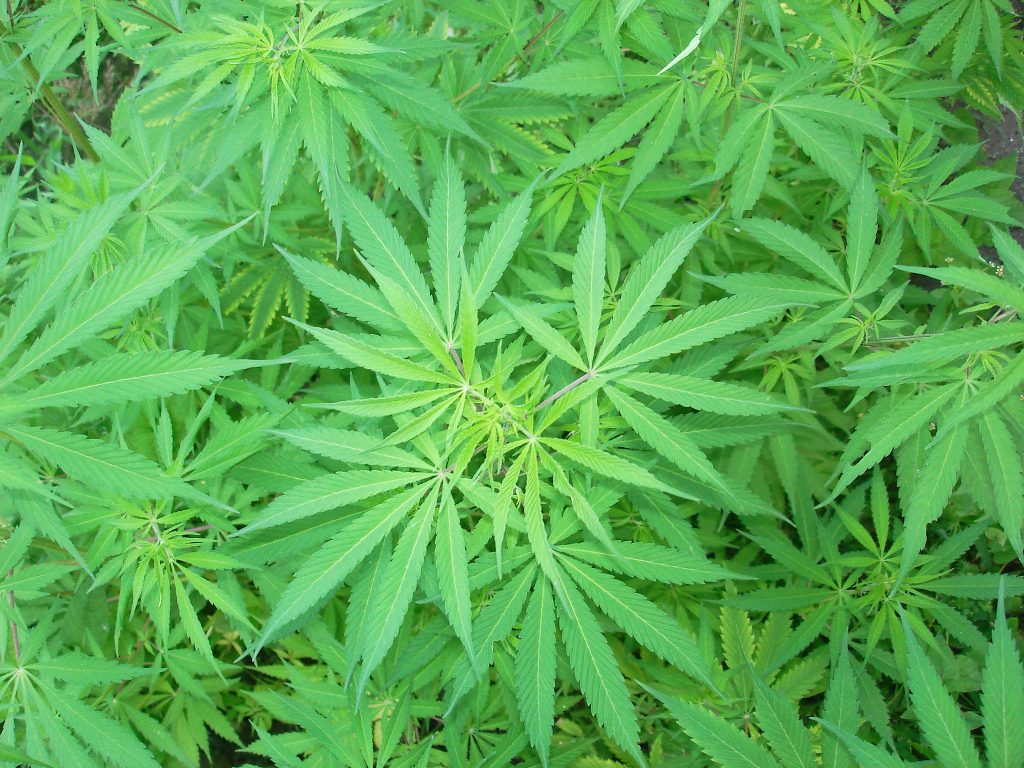 Since 2007 legal highs or novel psychoactive (NPS) substances have emerged as a group of drugs that cause a range of problems which workers in a range of settings will encounter. Including synthetic cannabinoid receptor agonists, sometimes erroneously referred to as synthetic cannabis. Project Neptune is one example of innovation in the field which offers evidence based guidance on NPS for drugs workers

Misuse of prescription drugs is not mentioned in the guidance, despite recent evidence that across Europe the United Kingdom has some of the highest levels of misuse of these drugs (Novak et al 2016).

Although the last decade has seen a dramatic reduction in tobacco smoking in the general population this has not been mirrored for people who have problems with drugs, the majority of whom smoke. This is a complex issue, for example many treatment staff may not consider smoking a priority if you are injecting heroin. But research shows this group can be encouraged to quit (McClure et al 2014). A recent European Monitoring Centre for Drugs & Drug Addiction poster highlighted how this form of polydrug use is ignored in research and practise.

There is scope for NICE to acknowledge these groups and substances in their updates which might help draw attention to gaps in research and knowledge.

The last decade has seen innovation in technology. The Mental Elf being a good example of the way information about health and evidence is now communicated. In parallel online or electronic methods of delivering health care have developed. Breaking Free Online is one example of a drug treatment innovation which has accumulating evidence of reaching groups that don’t usually access traditional services (Elison et al 2015). 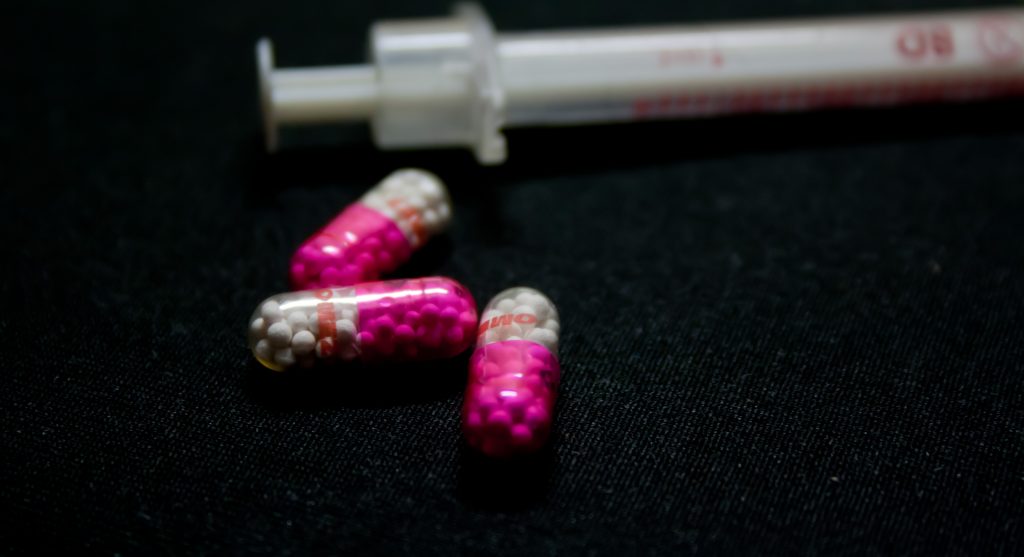 Alcohol is not included in this guidance although NICE has issued a range of alcohol related guidance. But people don’t present with neat single drug use problems. They often use multiple substances including alcohol. It might be challenging in terms of drawing up guidance but if guidance is to be meaningful and used in practice it needs to reflect the problems real people present with.

An additional factor is the relationship between mental health and substance use. Up to 70% of people in drug treatment settings have mental health problems (Turning Point 2016). Although new guidance is due to be published by NICE imminently on dual diagnosis, topic or issue specific guidance risks looking artificial and distant from the reality of the complex problems that people present to services with. Depending on individual presentation a clinician could need to refer to three or more sets of NICE guidance, none of which take account of each other. There must be a better way to support workers and the people they meet.

When reviewing guidance NICE invites individuals or organisations to submit comments and evidence. The invite made for this review attracted only two stakeholder contributions, notably the one stakeholder who disagreed with the NICE decision not to update the guidance was Public Health England. But the overall lack of engagement with NICE on its consultation could be a reflection on the state of the treatment sector. Most drug treatment providers and the specialist staff working in them are subject to frequent retendering exercises. The sector has faced savage cuts in the last decade which have resulted in a rapid turnover of providers and staff. An environment that doesn’t lend itself to engaging with NICE on treatment guidance when survival is the priority.

Moral Panic in the Time of Smokeless Tobacco