This month sees the reclassification of prescription drugs gabapentin and pregabalin into Class C of the Misuse of Drugs Act. The tightening of regulations around these drugs comes in response to concern over the increased death rate associated with the medication, 190 deaths were recorded in England and Wales alone in 2017, compared with just 51 deaths in 2014.

The two drugs are typically used for pain, epilepsy and generalised anxiety, however, the prescription meds have seen a spike of dependency and abuse within its users, as users seek the drug for its euphoric and mood-altering effects.

Many of the deaths involving gabapentin and pregabalin are associated with prescription use of the drugs. Following this change, the drugs will now be classed as schedule III under the Misuse of Drugs Act when written on prescription, thus increasing the restriction and regulations with the supply of the drugs from prescribers.

The government’s move to increase controls and punishments associated with the drug may sound familiar to some, after the reclassification of tramadol, an opiate pain medication that saw a similar, yet more drastic occurrence of casualties back in 2014.

The move to reclassify tramadol made it a hindrance to recreational users who were then risking a criminal conviction with the illicit supply and possession of the drug, risking 2 years in prison for illicit possession and 14 years for illicit supply of the drug. Reclassification also made it a deterrent for doctors to issue prescriptions, due to the more stringent regulations when producing and supplying a prescription.

Gabapentin and pregabalin will follow these same regulations as tramadol, but can we do more to tackle this trend of prescription drug misuse, will merely tightening the laws on these drugs solve the problem?

The data associated with tramadol use suggests that it won’t. In 2017 the total number of deaths related to drug poisoning from tramadol was 185, this is more than twice the level of deaths in 2007. Although there was a decrease initially when the drug was reclassified in 2014, with deaths dropping from 240, we are still left with high levels of casualties and dependence. This slight decline is perhaps due to a similar decline in prescriptions completed for tramadol, perhaps indicating that the decline in death rate is only proportional to its prescribing rates, and not owing to an increased awareness to the dangerous of tramadol.

Tightening the control of tramadol, may have only steered doctors towards other medication, such as pregabalin and gabapentin. Since 2014, prescribing rates of gabapentin and pregabalin have increased nearly 50%, with the total number of prescriptions of gabapentin and pregabalin soaring to over 9 million in 2017. It should be expected that a drop in death will result from the reclassification of pregabalin and gabapentin, owing to an anticipated decline in prescribing due to these restrictions, but this is only skimming the surface of the issue, it fails to address the root cause.

Prescribing rates for pain and central nervous system drugs are on the rise, the pattern suggests merely restricting the supply of gabapentin and pregabalin, will only turn prescribers and users to other drugs, drugs that have not yet earned a reputation for high levels of abuse. The latest figures on drug related casualties show that there were 3757 deaths relating to drug poisoning in 2017 the highest level since recording back in 1993.

Aside from gabapentin, pregabalin and tramadol, there are several drugs that have even tighter controls that are still showing a rise in drug related deaths. Such as fentanyl, a potent opiate pain medication, which falls under schedule II of the Misuse of Drugs Act. This schedule demands an even stricter control of substances’ supply and possession, despite this, in 2017, deaths related to fentanyl rose by nearly 30% from 2016. These figures add weight to the argument that merely restricting the supply and possession of these substances is not fully addressing the Issue. So, what else can be done? 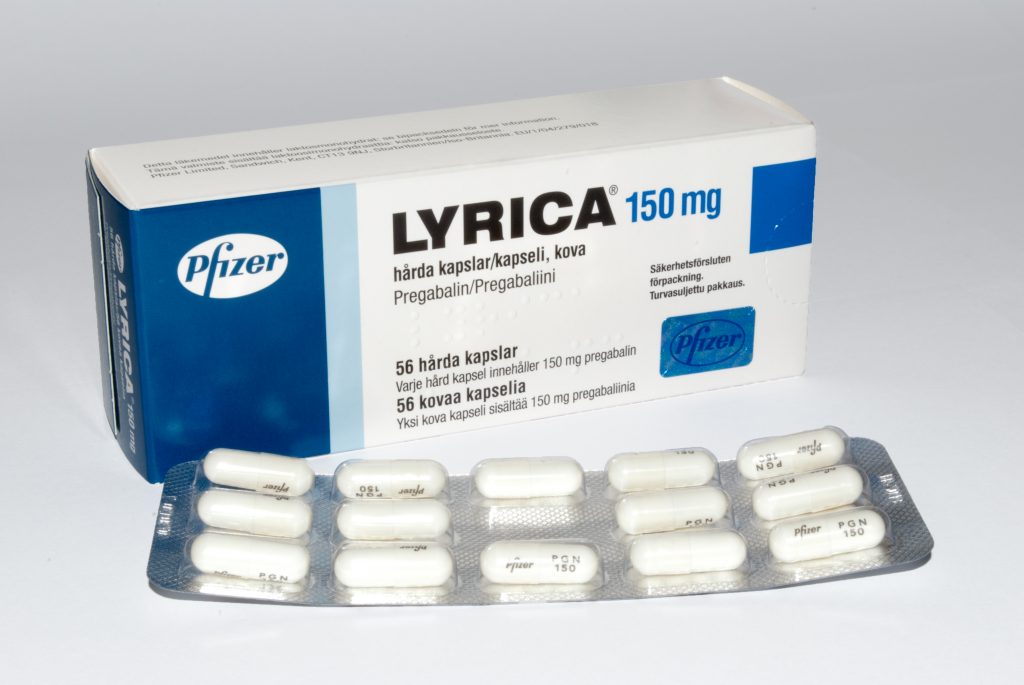 It’s time the government address the root cause of our misuse problems here in the UK. Statistics show that there are established risk factors associated with drug misuse: Homelessness, unemployment, poor working conditions, job insecurity, poor mental health, socio-economic deprivation and family history of addiction. A number of these issues have not been properly addressed in the last decade, namely our issue with homelessness which has seen a dramatic increase in the last decade.

A proportion of these deaths are an occurrence of accidental poising and overdose, drugs like pregabalin and gabapentin are more dangerous when taken with opiates and benzodiazepines, owing to the increased risk of respiratory depression and toxicity, out of the 196 deaths in 2017, 168 of these were also associated concurrent use of opiates.

There needs to be greater awareness and education offered to users that are acquiring these drugs, whether it be via prescription or illicit channels. A strong focus needs to be payed to the increased risk associated with concurrent use of opiates, benzodiazepine and other psychotropic drugs, and what combinations of these drugs are most toxic.

Drug services in the UK have been continually slashed since 2013, in 2018 it was estimated that funding for publicly funded drug and alcohol services were cut by 18%, this coincides with years of underfunded mental health services, augmenting our rise in drug related deaths we’ve witnessed in the past decade. Mental health problems are present in the majority of drug (70%) and alcohol (86%) users in community substance misuse treatment, although just under a quarter of service users said they were being supported by a community mental health team.

Successive governments here in the UK have prioritised a criminal approach to illicit drug use over treatment and recovery focused methods. Harsher drug laws and tight regulations have shown consistently that it does not solve the problem, a greater investment in services is needed to address the root cause of our drug misuse problem in the UK.

It’s time to move towards a more holistic approach to drug misuse treatment and cessation, one that focusses on the causes of drug misuse and the concerns of the user, their mental health and their overall health. For too long we’ve reacted by trying to cut off the branches of our drug misuse, rather than paying attention to the roots.