Playing By The Rules

From cartel massacres in Juarez to London turf war stabbings, the buying and selling of illegal drugs is accompanied by violence. This, or course, has nothing to do with the drugs themselves, and everything to do with their illegality.

Regardless of the goods exchanged, black markets lack neutral judges capable of enforcing their decisions, and their clandestine nature hamstrings the flow of information necessary for rational decision making. Drug legalisation itself does not pacify the marketplace, instead, it provides space for the emergence of market feedback mechanisms while placing transactions under the shadow of the state. Therefore, it is vitally important to appreciate how this pacific process works. Steps toward legalisation which fail to realise the regulatory capacity of the market simply provide cover for criminals without securing consumer or social benefits.

In a legal market, if a contracted supplier fails to deliver promised goods, they face reputational losses, lawsuits, and investigation by state regulators. Consumers may hold sellers to account, and retailers can sue up the supply chain if they have been defrauded by their suppliers or manufacturers. When you go the pharmacy, you don’t worry about the quality or content of your Sudafed.

Participants in an illegal marketplace can’t access the state legal system, and may not form private, reputation tracking, industry bodies. While informal reputations may offer some benefits, their value is blunted by market actors’ need for secrecy, and warped by the lack of dispute resolution services. Property rights must be physically enforced by property owners. In the face of potential predation by rivals many dealers cultivate fearsome reputations, to the detriment of market stability. 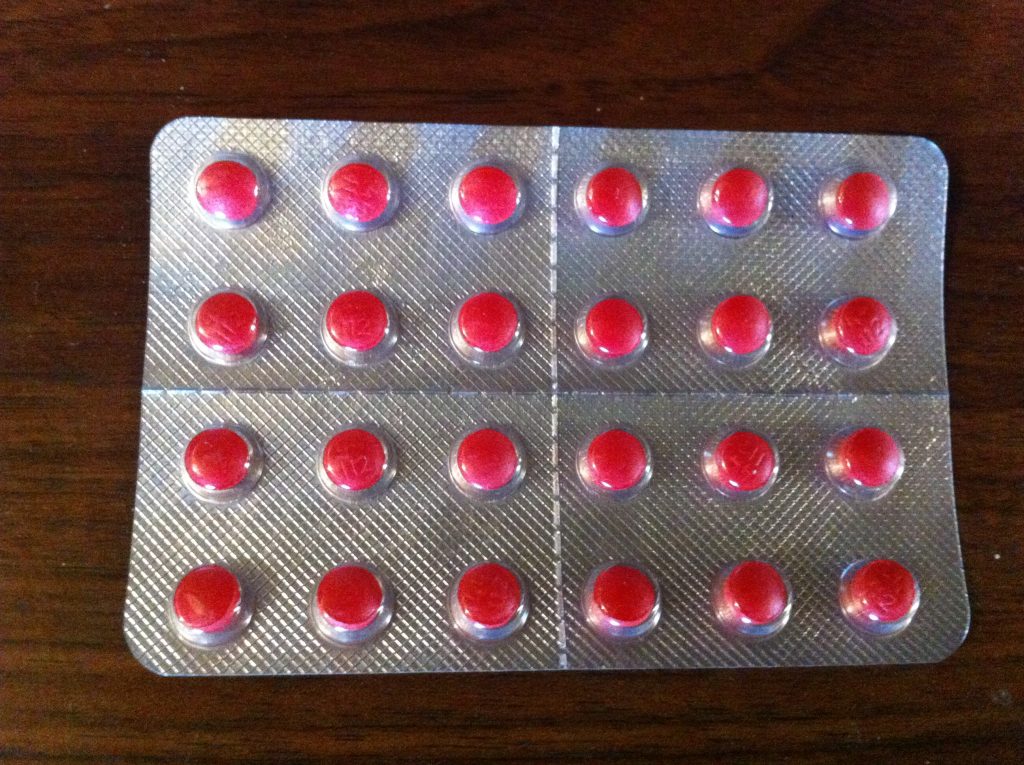 Online drug bazaars like SilkRoad may be illegal, but they use technology to realise some benefits of a legal market.

Legalisation prevents marketplace violence by extending police protection and property rights. Moving black markets online simply removes most opportunities for violence. A 2014 study of SilkRoad by Judith Aldridge at the University of Manchester found that, depending upon the drug in question, between 31 and 45 percent of revenue was generated by supplier to supplier sales. Mid-level exchanges of drugs for cash between relative strangers are risky endeavors, but online markets present “fewer of the risks . . . including non-payment from customers, theft of product and cash, and violence”. Risk of nonpayment is ameliorated through the use of escrow services, while shipping is delegated to unwitting mail carriers, preventing face to face transactions in which disputes can turn deadly.

The creation of a formalised reputation system brings suppliers’ incentives into greater alignment with consumer demands. Instead of fighting to monopolise local territory, drug sellers must compete with anonymous rivals hundreds of miles away, and the only way they can steal their business is by offering buyers a better product. The ability of consumers to rate and review sellers encourages the consistent provision of a safe product, lowering merchant time preference as long term consumer relationships become more viable. As a result, drugs purchased from online retailers are less likely to contain unsafe adulterants than drugs sold on the street.

These benefits aside, the production of drugs sold online is still fraught with violence and exploitation, and dealers’ untaxed, undeclared profits are often used to fund more morally dubious criminal enterprises. When commercial disputes occur, online black markets still have no way to peaceably resolve them. It is only by legally regulating the sale of drugs that that the entire production chain can be pacified and removed from the hands of criminals.

Decriminalisation, the elimination of criminal penalties for cannabis use, without the establishment of a legal market, is often seen as a step in the right direction, or at least a harmless stopgap measure. In some jurisdictions cannabis may be possessed or grown, but not sold. This policy is often idealistically intended to encourage users to wholesomely grow their own cannabis. In reality, it creates a slightly more efficient, harder to target black market, while incentivising ludicrous gift and donation schemes, and injecting uncertainty into citizen police interactions. Gangs may expand their operations knowing that they will face fewer losses due to street level arrests, but they face no new incentives to behave as responsible merchants. In the face of increasing social normalisation, and limited resources, police want to focus their efforts elsewhere, and pro-legalisation politicians often see decriminalisation as a stepping stone to broader reform, however, its failings reflect poorly on proposals for genuine legalisation.

Even getting a small part of the legalisation process wrong can lead to severe unintended consequences.

In America, state-level cannabis legalisation takes almost all the necessary steps to realise the benefits of a legal marketplace. Unfortunately, the financial sector is regulated at the federal, rather than the state, level, where cannabis is still illegal. Coloradans may register a cannabis business, receive police protection, and sue unreliable suppliers in state courts, they are largely cut off from banking and payment processing systems. As a result, all transactions in Colorado’s $700 million-a-year cannabis industry are made with cash, creating countless opportunities for theft and fraud. Unable to access traditional credit markets, prospective cannabis merchants may turn to black market loans. Cash transport and storage businesses have developed to fill the void left by the lack of traditional banking services, but don’t eliminate the risks posed by storefronts doing hundreds of thousands of dollars of business in cash. When it comes time to pay taxes, business owners must deliver sacks of banknotes to government offices ill-equipped to store them.

There is nothing natural about this situation. The banking industry has provided alternatives to cash transactions for hundreds of years. A failure to fully legalise the cannabis market has dangerously prevented access to valuable financial innovations. Markets are adaptive, and will emerge to meet consumer demand even when outlawed, though prohibition imposes costs on market participants, altering their incentives in unpredictable ways. The only way to fully pacify drug markets is to legalise them in full, setting rules of the road, allowing informed, discriminating, consumers to regulate merchants, and otherwise getting out of the way.

William Duffield is a Masters student in Political Theory.