Pot With Patents Could Plant the Seeds of Future Lawsuits

The Drug Enforcement Agency (DEA) continues to categorize marijuana as a Schedule I drug. That means the government believes it has “no currently accepted medical use and a high potential for abuse,” putting it in the same league as LSD and heroin. The Trump administration has expressly voiced skepticism of marijuana’s medical benefits, with Attorney General Jeff Sessions calling them “hyped.” Yet, legal pot has become a multi-billion-dollar industry that stuffs the coffers of eight states where voters have approved its legal recreational use. And nearly 30 states have legalized pot for medicinal purposes so far.

This burgeoning industry has also witnessed the issuance of dozens of patents related to cannabinoids and various strains of cannabis, including ones on marijuana-laced lozenges, plant-breeding techniques and methods for making pot-spiked beverages. Some of these products contain a significant amount of THC, the psychoactive ingredient in marijuana that makes people high.

As a professor who researches and teaches in the area of patent law, I have been monitoring how private companies are quietly securing these patents on cannabis-based products and methods of production, even though marijuana remains a Schedule 1 drug. An even richer irony is that the government itself has patented a method of “administering a therapeutically effective amount of a cannabinoids.”

This engagement with the patent system raises several interesting questions as the legal pot industry grows and medical research on cannabis advances. 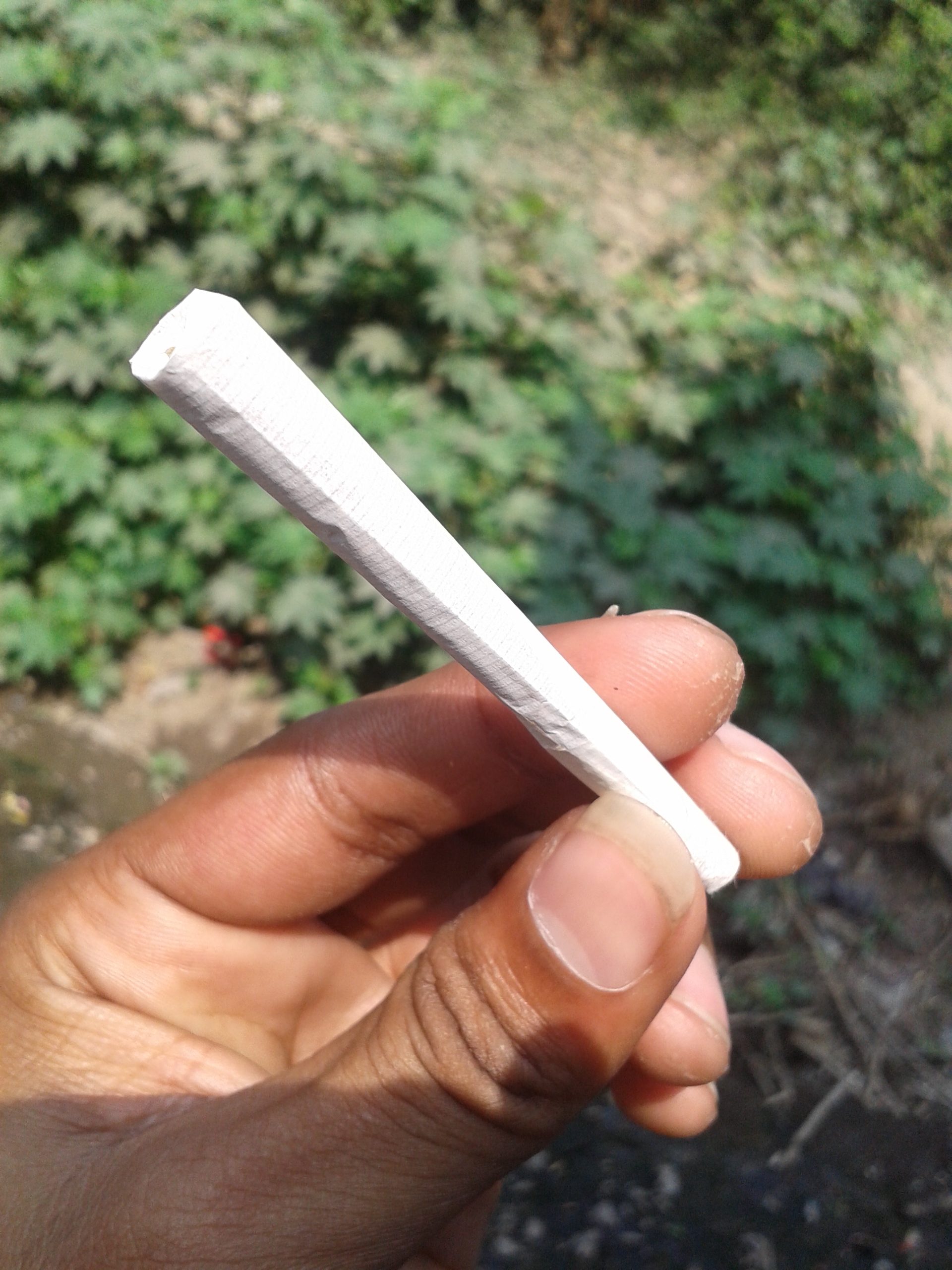 First of all, how can anyone or any entity obtain a patent on a living substance that grows in the wild and has been known for about 5,000 years?

In a landmark 1980 opinion, then-U.S. Supreme Court Chief Justice Warren Burger wrote that eligibility for patent protection does not depend on whether the substance is living or nonliving. Rather, the key question is whether the inventor has altered nature’s handiwork to the extent the resulting invention can be deemed a nonnaturally occurring substance.Moreover, two federal statutes expressly recognize patent protection on plant varieties, including the 1930 Plant Protection Act, which defined the constitutional term “inventor” as including not only someone who created something new but also someone who is “a discoverer, one who finds or finds out.”

Accordingly, sexually or asexually reproduced plants – whether geraniums, strawberries or roses – enjoy patent protection. The same goes for different versions, or strains, of the naturally occurring Cannabis sativa and Cannabis indica plants, both of which are better known as marijuana. 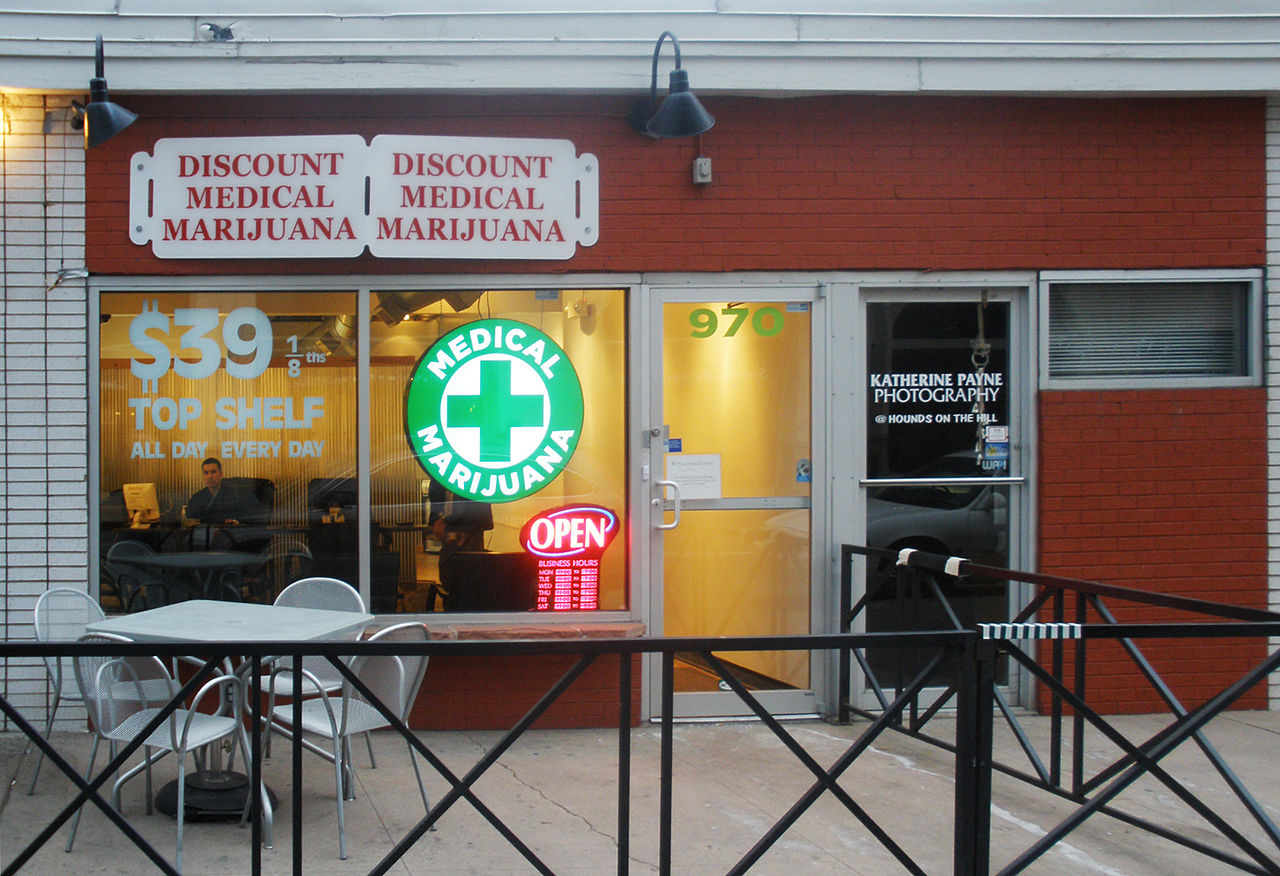 And so why, you might ask, does the federal government issue (and own) patents on a substance it says cannot be possessed, sold or grown without breaking the law? And can the people, companies or other entities that hold those patents enforce their rights in a federal court if someone violates them?

Unlike European patent law, which prohibits patents on inventions considered “contrary to public order or morality,” U.S. patent law is amoral and nonjudgmental.

U.S. courts have ruled that the Patent and Trademark Office should treat the mundane – bicycles or can openers – and the controversial – such as birth-control devices, genetically altered mice and ammunition – the same way.

That is why all strains of flowering plants, be they tomatoes or cannabis, bud on the same even playing field.

However, the Patent and Trademark Office, part of the Commerce Department, and the DEA, a Justice Department agency, follow distinct rules and regulations regarding controlled substances.

No surprise here, but sometimes these federal rules and regulations over weed conflict. Say the owner of a patent on a particular strain of cannabis sues a marijuana grower in Colorado – which legalized pot for recreational use – for patent infringement in a federal court.

The patent owner may respond that federal law gives him the right to stop others from using (or growing) their patented invention.

Therefore, a patent on a particular strain of pot may be used to stop someone from growing or selling it, even in a state that has legalized weed.

In theory, patent owners may sue to stop anyone from growing specific kinds of patented pot plants in any state or territory – whether or not pot is legal there. To date, this hasn’t happened. 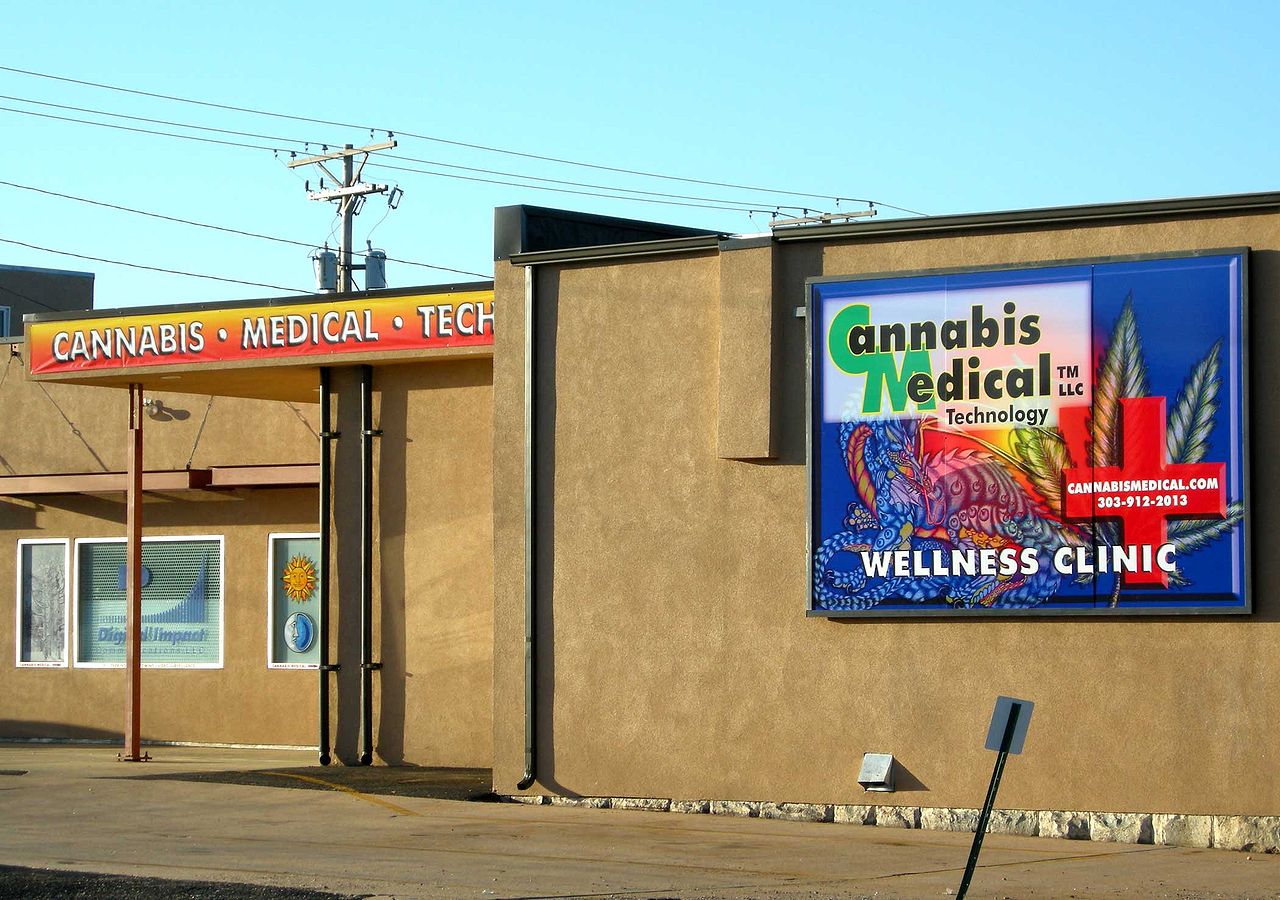 Finally, why would anyone patent a cannabis strain knowing that their invention is an outlawed Schedule I substance? A plausible answer is prospecting. Where there is money to be made now or in the future, entrepreneurs will take risks.

Growers are already (or soon will be) acting legally under state law in Alaska, California, Maine, Massachusetts, Nevada, Oregon and Washington – and with some limitations in the District of Columbia. Many cannabis patent applicants are positioning themselves today for what they expect to see within the foreseeable post-Trump future: marijuana being legal for recreational and medical use from coast to coast according to federal and state laws alike.

Not everybody in the cannabis industry has such high hopes (sorry), however.

Smaller breeders, scientists who alter naturally occuring marijuana plants for medicinal purposes, fear that bioagricultural companies like Monsanto and Syngenta will arm themselves with cannabis-based patents and deploy their considerable economic power to position themselves as dominant forces in a promising market.

Full legalization – slated to happen next year in Canada – is probably years away on this side of the border, given the current political climate. Yet how this looming legal battle plays out will have significant consequences for innovation and the potential for cannabis-derived drugs.

Craig Nard is the Galen J. Roush Professor of Law and the Director of the Spangenberg Center for Law, Technology & the Arts. Tweets @CraigNard