In an interesting piece about drug consumption spaces on VolteFace earlier this week, Nigel Brunsdon (of Injecting Advice) accused Collective Voice, a collaboration of large third sector providers of drug and alcohol treatment, of being “negligent” for not campaigning for the establishment of drug consumption spaces across England. As CEO of Collective Voice I am grateful to VolteFace for giving me the opportunity to respond.

Collective Voice was founded last year to provide a focal point for the drug and alcohol treatment sector, including NHS providers, to come together to shape policy to the benefit of service users and their communities. Like all organisations we have limited resources and a near limitless potential agenda. We have therefore had to take difficult decisions about priorities.

The priorities we have thus identified are:

1. Working closely with the Home Office and others across government to ensure that the new drug strategy, due to be published shortly, bases its approach to treatment and recovery on the best available clinical evidence, not the ideologically driven beliefs of prominent politicians and influential think tanks.

2. Engaging with the Department for Work and Pensions to steer the Dame Carol Black Report, which focuses on showing the barriers to employment facing drug and alcohol misusers, towards developing positive evidence-based routes into work rather than the punitive approach proposed by the previous No.10 regime.

3. Challenging the continuing reduction in resources available to provide harm reduction, treatment, and recovery services for drug and alcohol misusers.

4. Collaborating with Public Health England and the NHS to respond to the crisis in drug-related deaths. 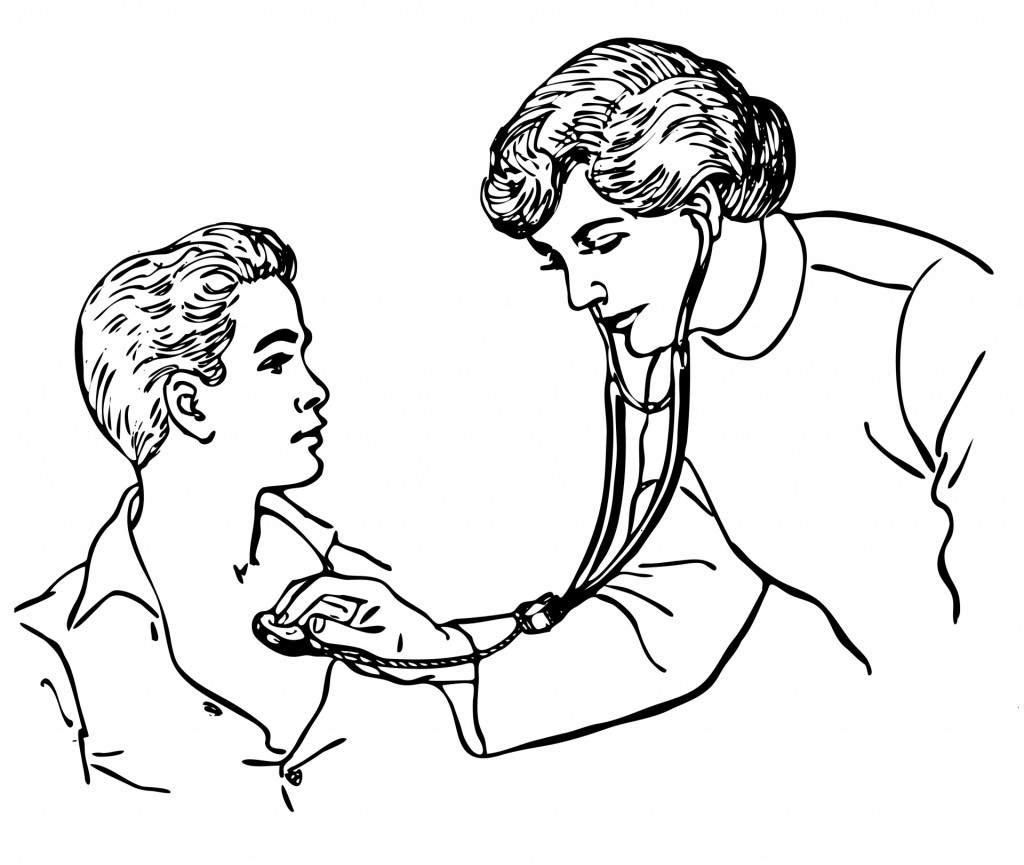 These priorities share two characteristics; they are strategic and they attract almost universal support across the sector.

Collective Voice is keen to deploy its resources to maximise beneficial impact. Focusing on a narrow but strategic set of priorities which the entire sector can own helps us achieve this – as does working in close collaboration with government departments whenever possible.

Collective Voice is only one route through which its members seek to exercise influence. All of the providers who constitute Collective Voice are engaged on a range of issues which go beyond the restricted agenda described above, including active and visible membership of organisations calling for the establishment of drug consumption spaces. However, Collective Voice itself has chosen not to prioritise this issue as part of its approach to drug-related deaths because we believe other aspects of the issue deserve greater priority.

Our approach to drug-related deaths is based on the latest evidence from the Office for National Statistics and the report of the joint Public Health England and Local Government Association Expert Group (both published last month).

Together with NHS drug and alcohol treatment providers and PHE we have brought together our lead clinicians to identify what we can do as the providers of the majority of treatment in the country to share best practice to identify and intervene with those most at risk of death. We plan to publish a report detailing our findings and identifying a shared approach to practice improvement by the end of the year. 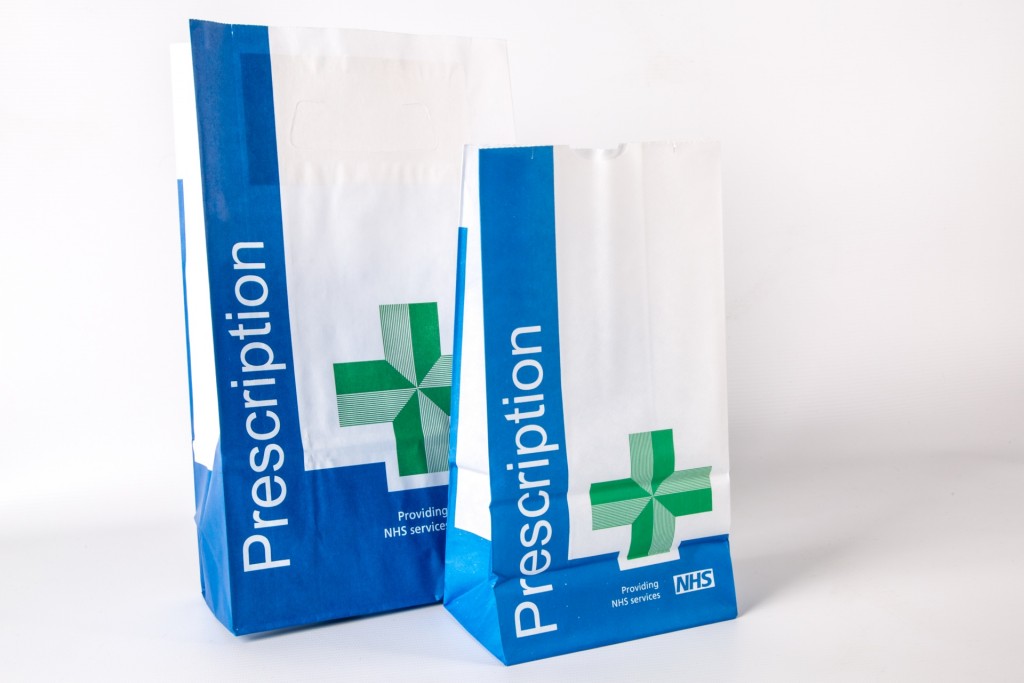 Our experience very much echoes the findings of the PHE/LGA expert group that the single biggest cause of the rise in deaths is the increasing vulnerability of the cohort of heroin users who have been using the drug for the past 30 years.

Furthermore our clinical experience tells us that the number of people dying from overdose among this population is dwarfed by the much larger number who are dying early from lung, heart and liver disease resulting from decades of drug alcohol and tobacco use.

Our view is that the most important thing we can do to reduce all drug-related deaths not just those included in the ONS figures is improve access to mainstream NHS services to which the drug treatment population is entitled but from which they are frequently excluded. This exclusion stems in part from the difficulty people who experience drug dependence, often alongside homelessness mental health and behavioural challenges, have engaging the NHS bureaucracy but also from a long-standing cultural resistance within the NHS itself to meeting the needs of marginalised groups. These cultural difficulties have been exacerbated since the NHS reforms introduced by Andrew Lansley were implemented in 2013. The new landscape separated drug and alcohol treatment from the NHS to become a Local Authority commissioned service, while the general health care needs of drug and alcohol misusers became the responsibility of Clinical Commissioning Groups. To complicate things further all healthcare in prison including drug and alcohol treatment became the responsibility of NHS England. This has created a fractured system which is proving itself incapable of responding to the growing need represented by the ageing drug misusing population. 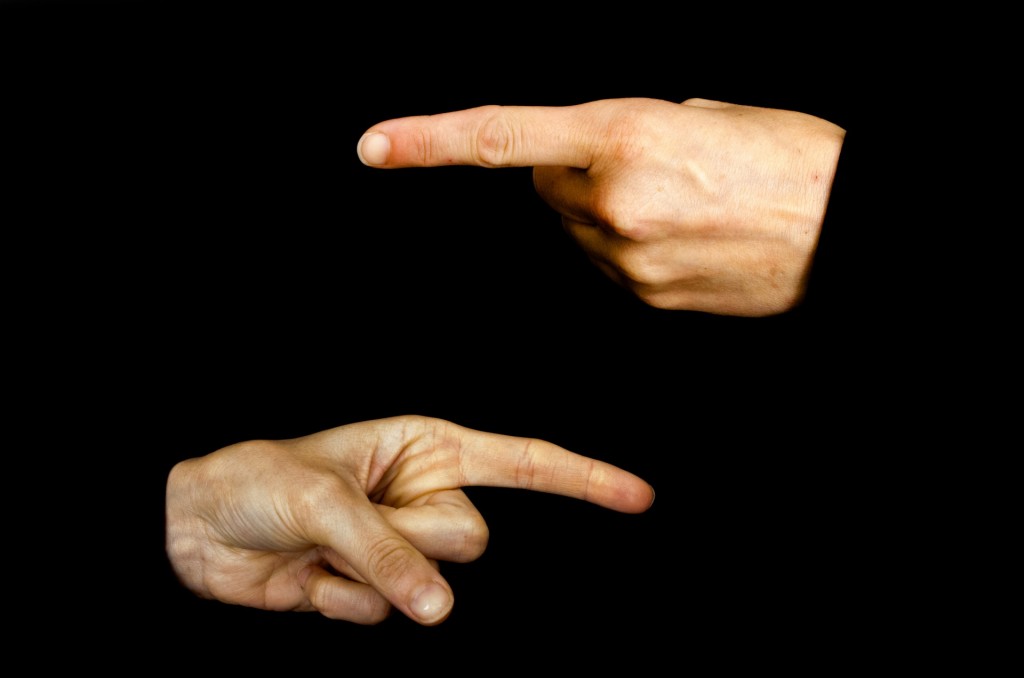 Our efforts around drug related deaths are therefore focused on challenging ourselves to improve our own practice, and seeking to persuade central government, local government and the NHS to integrate the fragmented system in which they and we now operate.

There are many factors contributing to the recent rise in drug related deaths, but all serious commentators agree that what is driving it is the increasing vulnerability of the ageing cohort of heroin users. In these circumstances Collective Voice believes we have a moral obligation to target our effort where it will make most impact. If that is regarded by others as negligent so be it.

Paul Hayes is the CEO of Collective Voice