A Step Forward in a Backwards Debate

Today's debate on the remaining stages of the #PsychoactiveSubstancesBill is just starting in the Commons https://t.co/UQrGsfM3Ad

An expectedly low turn out for the proposal of amendments to a bill that advances prohibitionist drug policies – one that seems like a step backwards when compared to the progress being made around the world. While many countries are realising they need evidence-based, harm reducing policies and are relaxing their drug laws, the United Kingdom’s policy makers seem wary of making similar steps. 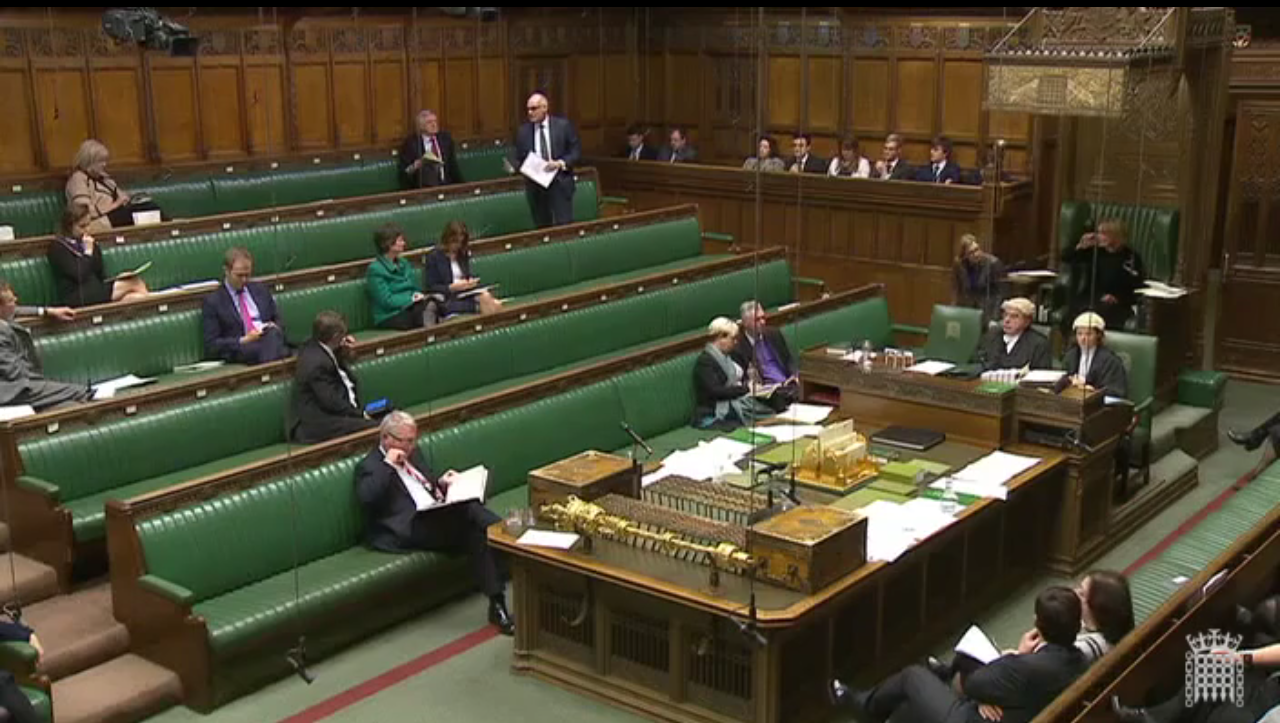 Many of the tabloids focused on the revelations of poppers use by MP Crispin Blunt yesterday, with the Mirror described this as a ‘desperate bid’ to stop the bill going through.

A Tory MP confessed he uses poppers in a desperate bid to stop them being made illegal.

Former prisons minister Crispin Blunt spoke out in Parliament to warn gay men like him would ignore the law as alkyl nitrites were banned in his party’s legal highs crackdown. 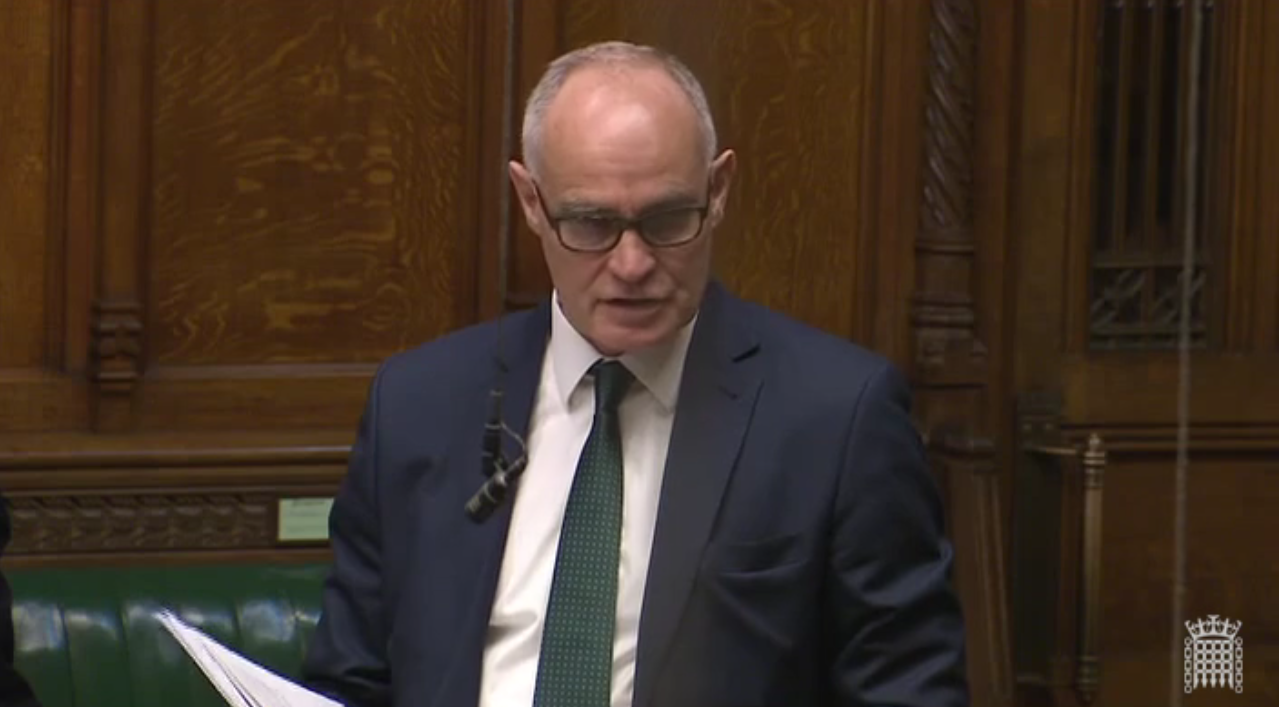 It was refreshing to see Minister Blunt open up about using ‘legal highs’ inside the political chambers of the House of Commons – a place where one does not often see the people who these bills effect interacting with the bill making process. The bill, under the charge of Mike Penning, heard amendments from both sides of the house. 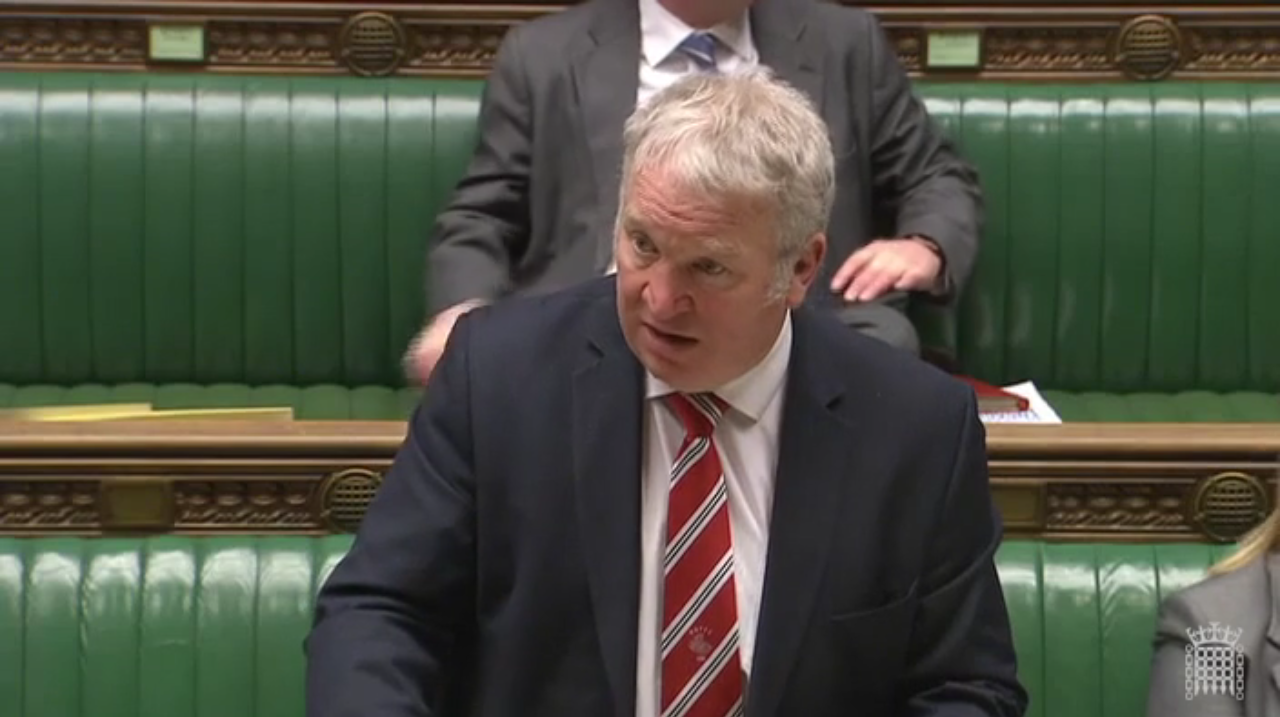 The bill has been criticised by the major organisations working in UK drug policy reform. You can track the progress of the bill that is reaching its final stages over on Parliament’s website and you can read Transform and Release’s briefing on all the flaws in the bill here.

Poppers are currently legal but under the bill set to come into effect early this year they would be banned along with other drugs know as ‘legal highs’. Opposition to this stated that this would simply drive those who use these substances to a criminal blackmarket – where they could be exposed to the risks of unregulated substances and criminality.

Few media sources picked up on some of the words of hope that went widely unnoticed during the debate surrounding a bill, some have labelled foolish – and that Blunt referred to as ‘fantastically stupid’.

There was a lot of support in the room for the bill – especially amongst those entrenched advocates of prohibition. Jim Shannon of Northern Ireland’s DUP spoke early on – calling for ‘hard, fast legislative change’ and claiming that the wording ‘legal highs’ was attractive to young people. 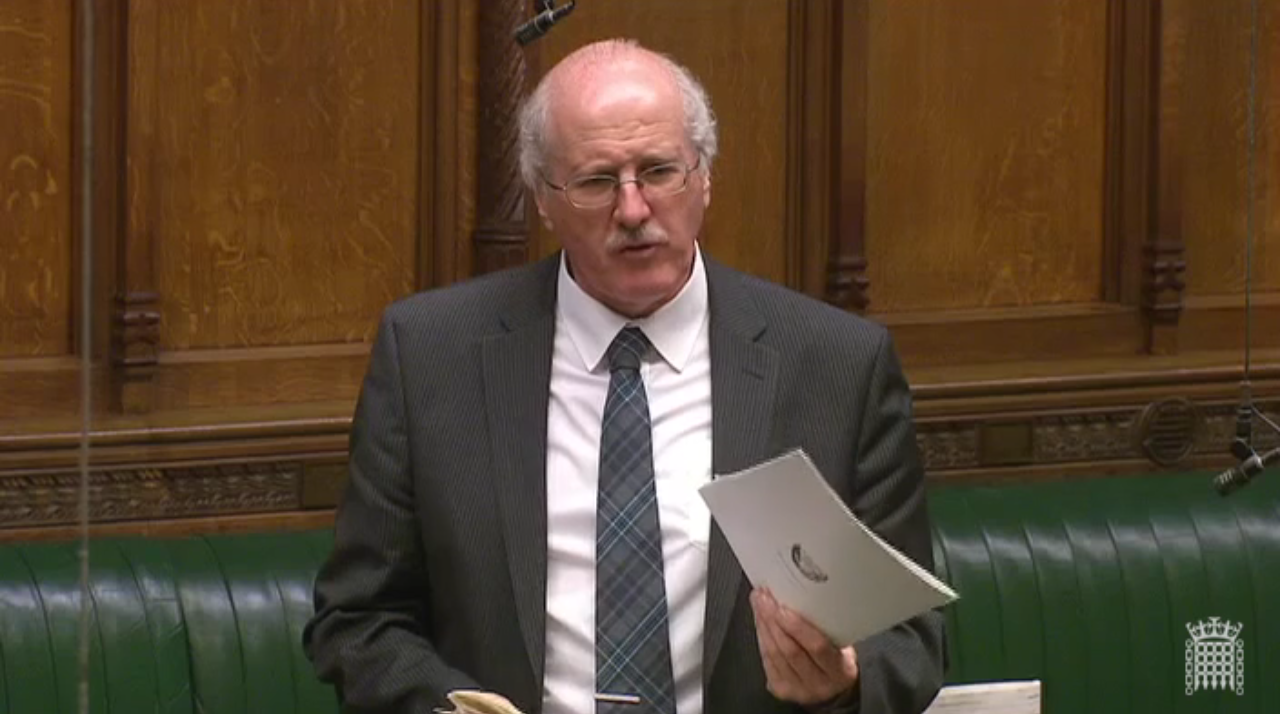 I’m not in the business of liberalising drugs at all.

Feeling battered by the overwhelmingly backwards steps the bill is making I did not have much hope of the debate raising any more interesting viewpoints. That was until Dr. Daniel Poulter, an NHS doctor and MP for Central Suffolk and North Ipswich, stood and spoke to the floor. He began by introducing his clause in relation to the use of cannabis for medicinal use.

What we have heard clearly today is a call for evidence-based policy making. That has been echoed in a number of contributions on different amendments and new clauses, and we should all sign up to that. In that spirit, I tabled the new clause primarily as a probing amendment to examine and draw out the Minister’s comments on an increasingly confused law in respect of the medicinal use of cannabis. The existing law is an impediment to research into the effects of cannabis on mental health and general research on the medicinal benefits of cannabis and cannabis derivatives. 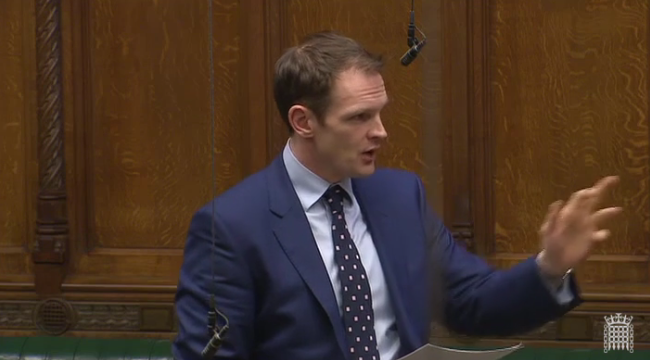 it is important that we examine the evidence that is out there and, if necessary, consider using that evidence to change the law. The law should be for public protection but also for public benefit, and if there is a legitimate medicinal use of cannabis, we should support and encourage it because that is good for patients.

Under the Schengen agreement, it is legal for somebody in a Schengen country to bring into the UK cannabis for medicinal use, if they have been prescribed it by a doctor on their own country, for up to 30 days, yet it is not legal in this country for a doctor to prescribe cannabis for medicinal purposes unless it happens to be for the purpose of treating multiple sclerosis. That is the one licensed drug currently available. If we recognise that cannabis can be licensed for the treatment of MS, currently under very elaborate licensing law by the Home Office, surely we recognise that there is a medicinal benefit. Quod erat demonstrandum: schedule 1 is the wrong place for cannabis because we accept that it has a medicinal benefit. The Home Office accepts for its licensing programme that there is a medicinal benefit to cannabis, so we need to consider rescheduling the drug.

The doctor spoke on all the issues that swirl around the topic of medicinal cannabis prescribing, use and research – citing mounting evidence from overseas.

the growing evidence from the United States that there are other potential medicinal benefits of cannabis for the treatment of patients. The relaxing of laws in over 20 states on the basis of that evidence is something that we clearly need to look at in this country. In particular, the potential benefits of cannabis products in palliative care merit greater scrutiny. There is inconsistency in the classification of cannabis, which is why I tabled the amendment.

It was a moment of refreshment in what was otherwise a sea of tired faces and staunch prohibitionists.

You can watch part of Dr Poulter’s speech below.