Following three years of tweaks and fine tuning, the government of Uruguay has confirmed that, towards the middle of the year, cannabis sales will begin at licensed pharmacies. For the Uruguayan people at least, the plant that the governments of the world set out to eradicate during much of the 20th century, and so far in the 21st, will be at hand’s reach.

This will in fact be the case literally, as well as metaphorically, as in the interest of appeasing public fears about data protection, registered consumers will be required to use their fingerprint to validate a purchase (vs. ID cards). The use of biometric recognition exemplifies the innovative flair of the authorities who, throughout the process of regulatory development, have had to go to great lengths to find politically viable compromises to keep the project afloat.

And here is the plan they, somewhat tortuously, have arrived at: A cannabis market whereby the production is supervised (but only partially managed) by the State and an architecture of supply that is limited to three tightly-controlled and mutually-exclusive forms of access.

Uruguayans and residents aged 18 and over can now register with the Institute for Regulation and Control of Cannabis (IRCCA) as home growers, and keep up to 6 plants with a maximum yield of 480g per year; join ‘membership clubs’ to collectivise their cultivation (with a maximum of 99 plants and 45 members); or register as users to buy up to 10 grams per week at a price of $1.2 per gram.

The Uruguayan ‘noble experiment’ could not be further from the market-driven caricature that detractors often pit against legalisation. There is no room for Big Tobacco 2.0 in Uruguay. Actually, only two mixed-capital companies, Simbiosis and Icorp, will be licensed to produce the mandated 2 tons of the 3 carefully-selected varieties of the product (related to their THC/CBD content). 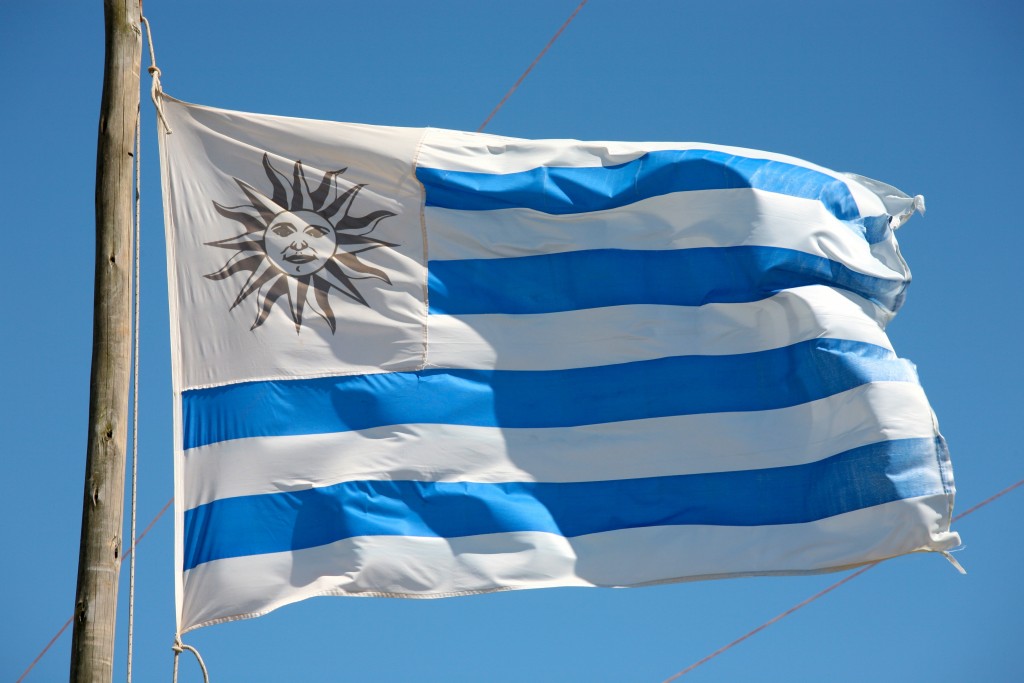 The model is strict, a feature that its creators do not shy away from stressing.

In this regard, even if Uruguay has become the first country to break ranks from the prohibitionist orthodoxy, the departure is far from being radical. Cannabis will be the only internationally-controlled substance under this exceptional regime.

Indeed, while Uruguayan law can be commended for not not criminalising the possession of any drug for personal use, as with Portugal and another few dozen countries, all other controlled substances, including those with a relatively low-risk profile, such as some psychedelics, will remain prohibited.

Missing the opportunity for wider reaching reforms, drug laws in the country remain far from perfect as they do not address issues related to the lack of threshold quantities for drug offences, of a formal distinction between trafficking and micro-trafficking (street dealing), or take into account targeted mitigating factors (e.g. socioeconomic vulnerabilities).

Also telling, the government’s discourse on the reform often prioritises the idea of reducing the harms associated to a ‘damaging substance’, as well as issues related to public safety and security or undesirable behaviour. Potential benefits, including pleasure and social value, rarely make it into the equation.

This dissonance between extending freedoms while keeping aspects of the prohibitionist ‘grammar’ is apparent. One could find the beginning of an explanation for this way of doing things in the words of Milton Romani, Secretary General of Uruguay’s National Drugs Board (JND): “We have to be very careful with this because any slip-up could ruin an experience that is unique in the world”.

Indeed, the Government has been particularly prudent with this law, but perhaps with good reason — bringing the project to life has been nothing short of an obstacle course.

Nationally, political adversaries have not hesitated to weaponise the issue. During the 2014 general elections, the leaders of the Partido Nacional (right wing) and the Partido Colorado (centre-right), the largest in opposition, both announced they would partially or totally abrogate the new law. These stances find relay in the public opinion, as the latest poll, in 2014, continued to show 64 percent of disapproval, despite intense awareness efforts by the government and civil society. Even within the Frente Amplio, the 12-party coalition that brought the project forward, unanimous support was the result of extensive compromise and negotiation.

Furthermore, the stigma of drug use as a moral weakness continues to plague the country’s public sphere. The current president, Tabaré Vásquez (Frente Amplio), was involved in a televised gaffe during the electoral campaign, when he said the register of users would be used to “rehabilitate individuals from the earliest stages”. Even at the top, it seems, deep seated prejudices against those that choose to make use of the new regulated system are hard to shake. 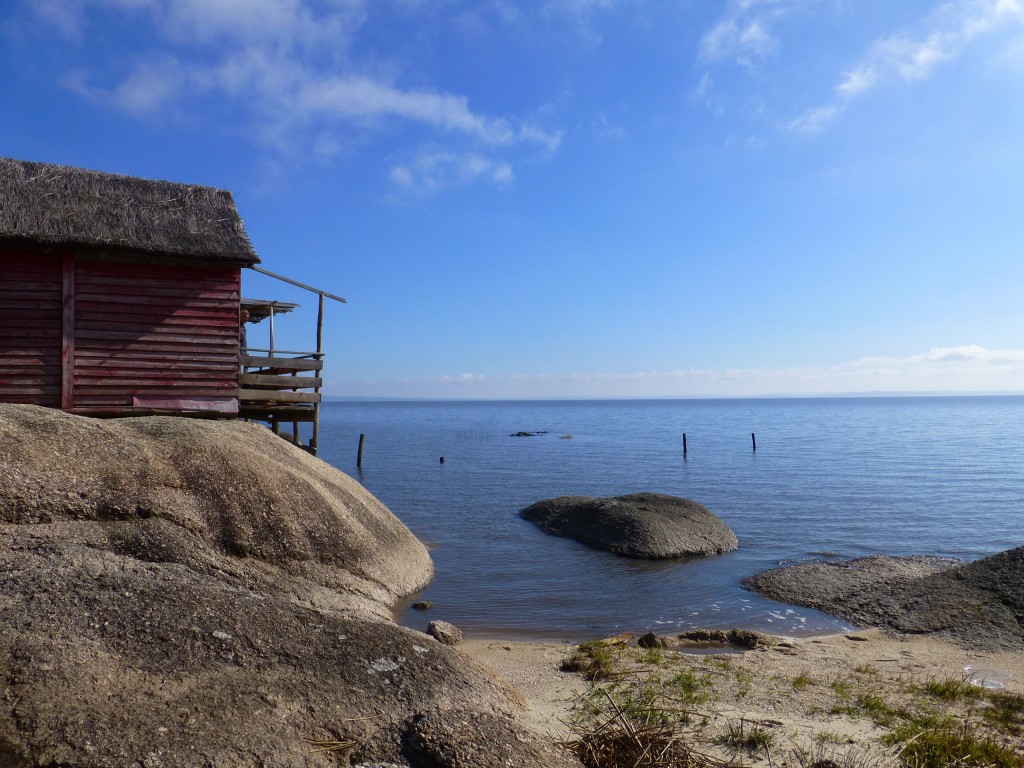 On the international sphere, hindrances become even more complex. Countries in the vicinity have oscillated between mistrust and intrigue, while in Vienna, the drug policy-making centre of the UN, legalisation continues to be a no-go zone. The UN drug control conventions make legal regulation practically impossible, creating a system that many have deemed unfit for reform.

However, the international drug control regime, which constrains national drug policies, might be as rigid as it is fragile.

Uruguay is not alone in contesting the international treaties. Contemporary proposals approved by referendum in the states of Washington and Colorado have created vibrant local markets, albeit with their own collection of critics claiming over-commercialisation. Also in the US, Alaska, Oregon and the District of Columbia have turned to legal regulation; with a handful of new states likely to join in the next couple of years. In October 2015, the Liberal Party of Justin Trudeau won the Canadian federal elections on a platform in which cannabis regulation was a leading policy; a vow restated at the most recent session of the UN Commission on Narcotics (CND). What model Canada will choose to adopt is now one of the most hotly anticipated announcements in drug policy.

Yet despite Uruguayan authorities stressing they do not want to be a model for other countries, their system has become an influential symbolic and practical reference — a blueprint. Last week, the President of the Mexican Senate, Roberto Gil Zuarth, tabled a bill in the name of a number of senators, academics and experts that heavily draws on the Uruguayan model. The homegrown proposal of the expert panel adopted by the Lib Dems here in the UK also positions itself ‘closer to the Uruguay model as the sensible starting point’. 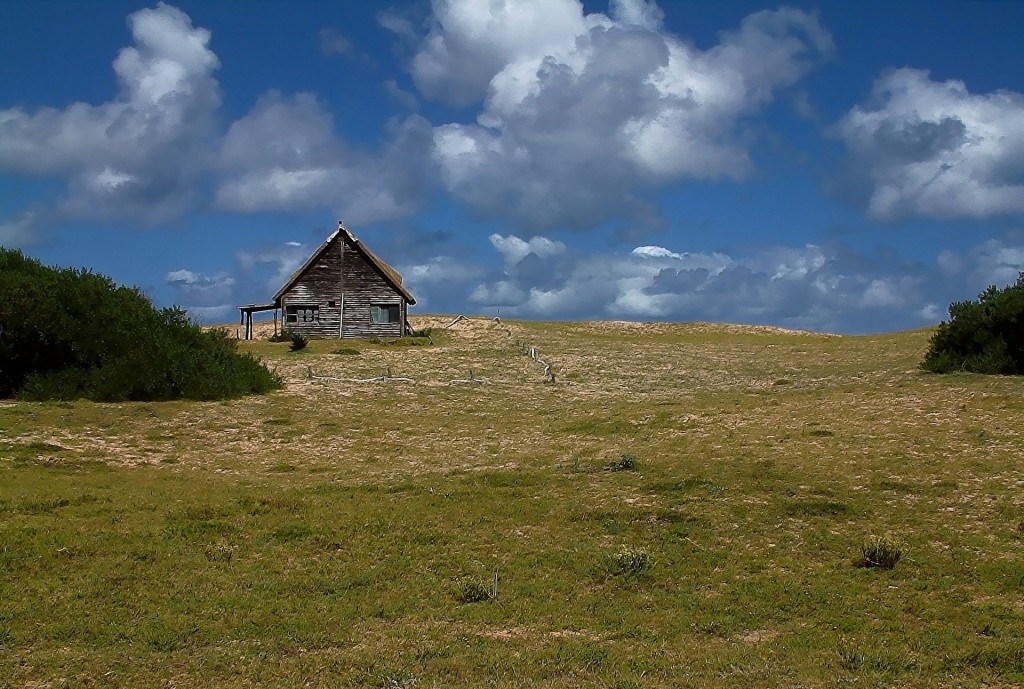 However, these proposals introduce important adaptations. The Mexican Senate’s project addresses social inclusion concerns by actively including rural peasants into the production apparatus. And both this initiative and that of the Liberal Democrats open the door to online sales, a departure from the pharmacies-only system of supply. A prescient inclusion, as the digital drug trade develops.

In doing so, they highlight the role of experimentation and tailoring to local realities, something that we are likely to continue seeing as progressively more jurisdictions tentatively mark out their own paths towards legal regulation.

Uruguay has shown the world that an entire country can begin to reject prohibition without the sky falling down. That their legislators have taken it upon themselves to dedicate significant effort to the process, agonising over the details of regulation in a politically hostile climate, must be applauded by the global community. Other countries must now respond with similar courage and tact in the transition towards post-prohibition.

Thanks to Luis Miguel Rivera Velez for his insightful comments.