Four years ago, a group of international NGOs came together to launch a new global campaign. Their aim: to strengthen civil society calls for drug policy reform that prioritises public health and human rights.

After much discussion, the Support Don’t Punish campaign was born – and has been building in strength and influence ever since. The campaign champions the case for drug policy reform, and challenges existing laws and policies which impede access to harm reduction interventions. Its message is as simple as its name: the harms being caused by the war on drugs can no longer be ignored.

The campaign culminates in an annual Global Day of Action on and around the 26th June. This is the same date as the United Nations’ International Day Against Drug Abuse and Illicit Trafficking – a day on which many governments celebrate their contributions to the global ‘war on drugs’. In the past, governments have even commemorated this day by holding public executions or beatings of drug offenders. The campaign aims to reclaim the messaging on this day, and to demonstrate why the criminalisation of people who use drugs needs to end. The 26th June is also the United Nations’ International Day in Support of Victims of Torture – an ironic coincidence given the widespread torture and abuse suffered in the name of the war on drugs.

In 2013, 41 cities from around the world took part in the first ever Global Day of Action – from protests outside Parliament in London wearing Richard Nixon masks (as Nixon was the US President to first coin the phrase “war on drugs”, back in the 1970s), to street art and dance performances in Bosnia and Herzegovina, to large rallies in Thailand, Indonesia, Tanzania, France and Ukraine. 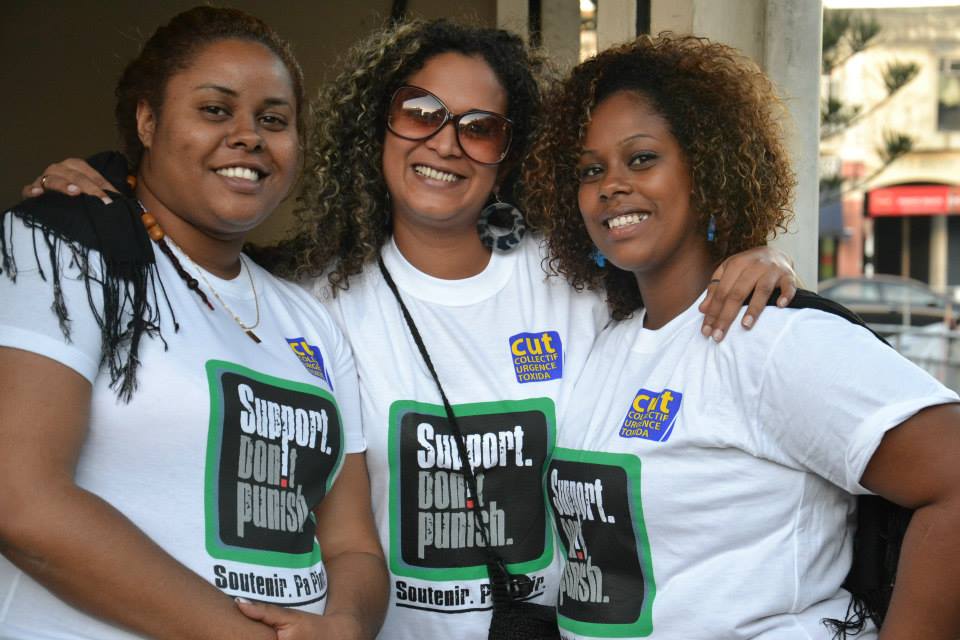 This number grew to 100 cities in 2014, with a huge variety of different actions taking place – including press conferences, graffiti and art displays, protests, processions, music events, workshops and seminars, flash mobs, dance displays, football matches, and even a boat show on the Nile.

On 26th June last year, an incredible 160 cities joined forces to call for drug policy reform. The actions varied from small gatherings of supporters in countries as diverse as Guinea and Kazakhstan, to larger protests in France and the USA, and a range of music events, dance displays, flash mobs and sport tournaments. Seminars, debates, workshops and meetings were held in Australia, Benin, Brazil, Colombia, Denmark, Gambia, Ghana, Malawi, Mali and Thailand, among others – including a Parliamentary Meeting in London. Elsewhere, partners in Australia, Puerto Rico, Uruguay and the UK used graffiti, murals and street art to highlight the need for reform.

The campaign also includes an Interactive Photo Project, an online photo petition with more than 8,000 submissions from around the world – including Sir Richard Branson, Russell Brand and former Swiss President Ruth Dreifuss. The impact has also been felt on social media: the campaign reached 6.7 million people on the 26th June 2015 on Twitter alone. Even the UN Secretary General Ban Ki Moon said in his statement on the day:

“We must consider alternatives to criminalization and incarceration of people who use drugs… We should increase the focus on public health, prevention, treatment and care”. 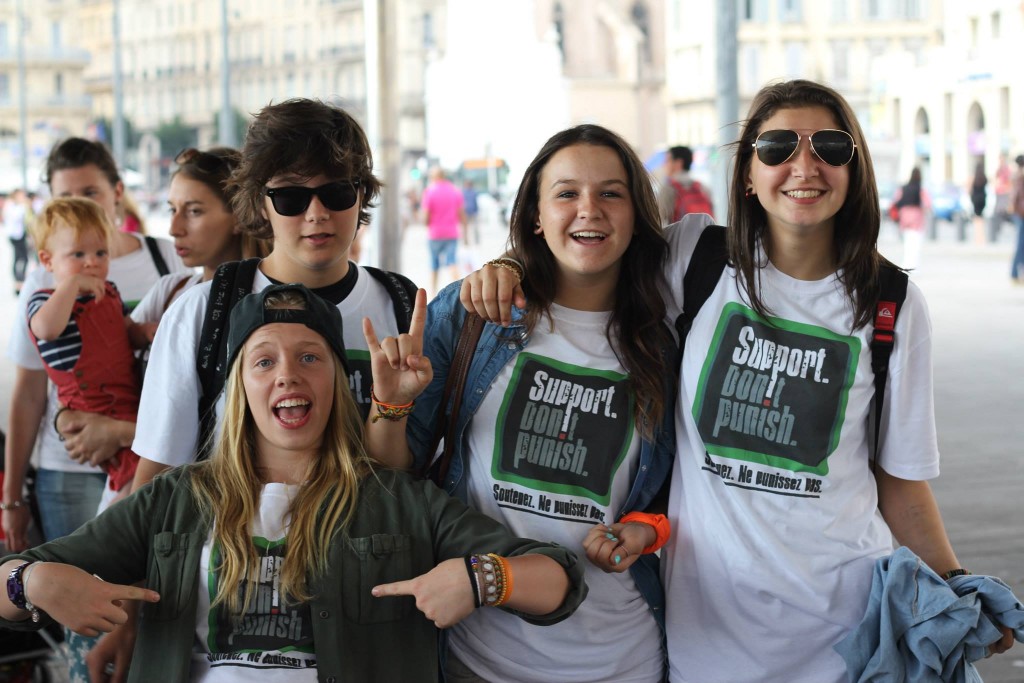 So now we turn to 2016 – already a massive year for international drug policy with the UN General Assembly Special Session on drugs in April, and the UN High-Level Meeting on HIV/AIDS earlier this month. The 26th June is therefore an ideal opportunity to hammer home the message of policy reform and harm reduction around the world. We expect a huge variety of cities to take part in the Global Day of Action this year, and proposals and ideas are coming in all the time – including:

In England, plans are afoot to work alongside the Naloxone Action Group and raise awareness of the need for community-based distribution of this licenses medicine that can reverse opioid overdoses. In both London and Liverpool, supporters will gather for “guerrilla distribution” of naloxone to those in need, in spite of the existing local policies. A further event in Bedford, my home town, will commemorate the life of Karl Brunner, a local drug user who recently died while being restrained by police in the town centre. 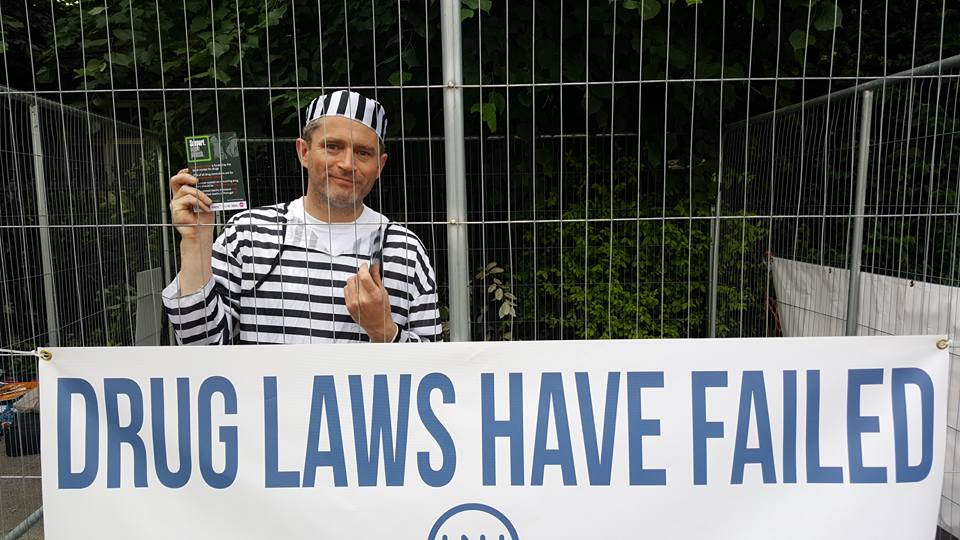 This year, the 26th June will once again be a global show of force from those who want our drug laws to change. To date, the campaign has become a vehicle for an incredible marker of people power through our local partners around the world. There is a range of resources available on the campaign website for those who wish to get involved in either the Global Day of Action or the Interactive Photo Project, and we urge people to sign up to our thunderclap.

Together, we can strengthen our calls for the expensive and counter-productive war on drugs to end. Advocacy movements such as this one cannot guarantee change, but they are a crucial part of a building the momentum and getting the message heard: