How To Campaign: The Constable’s Retort

Let me first make it clear that I am writing this piece in my personal capacity not as Chairman of the National Cannabis Coalition.

I am always very impressed by the seemingly effortless craft and sheer readability of my friend Jason’s prose; his piece arguing against a “medical only” cannabis campaign reaches the same high standard. His arguments do not.

I’m not sure if being compared to Leeroy Jenkins (yes, Jason, I had to Google him) is a good or bad thing; I suspect the latter. Similarly, if I was compared to Captain Kirk (do you know of him, Jason, or is he before your time?) as opposed to Captain Picard, I would be disappointed but not despairing. Both were risk takers, although Picard in a more measured, calculated way, and the ability to take a chance is exactly what we need at this moment. 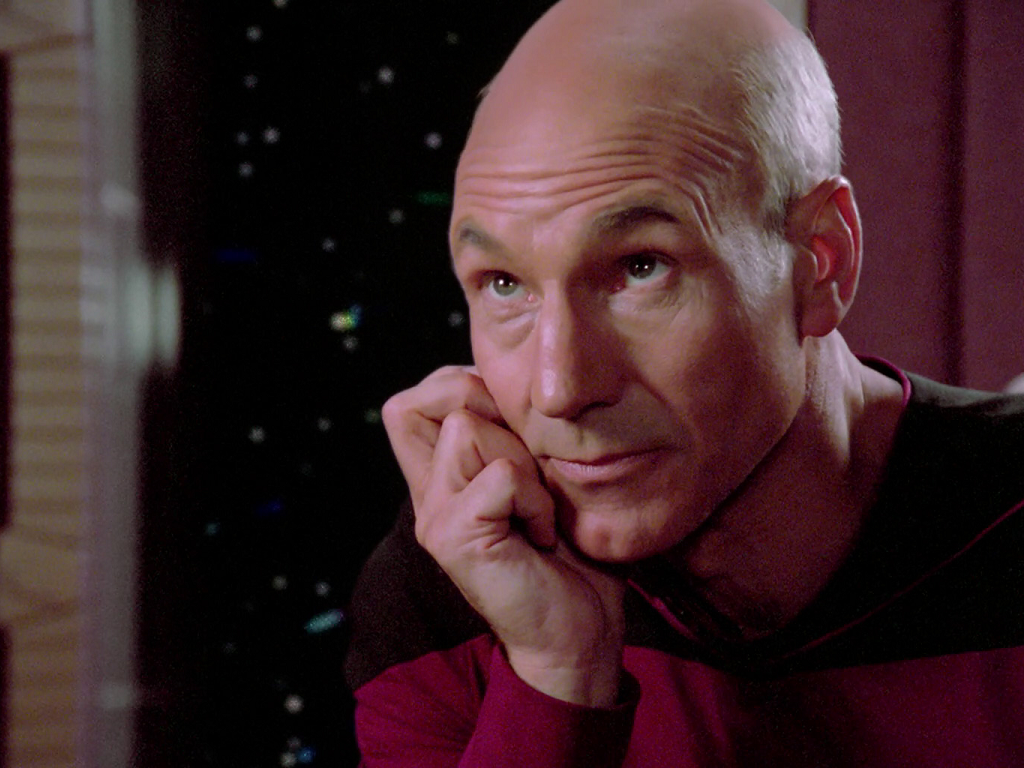 I approach drug law reform, and in particular cannabis law reform, with a mixture of reserve and impatience. Hasty, superficial political revolutions all too often simply replace one dictator with another or worse, deliver anarchy. A gradual process of change will result in a more considered, stable and effective outcome; highly desirable but is likely to take too much time. Let’s take a small, “revolutionary” step while continuing to pursue the longer term goal.

We cannot stand by hopefully waiting for change to arrive in its own good time as tens of thousands of people suffer needlessly and painfully because they do not have legal access to cannabis as a medicine.

(I acknowledge the medicine/therapy debate but do not think it sufficiently relevant to detain us).

The arguments for reform based on the injustice and futility of criminalising users are very powerful and will, eventually, prevail. And, yes, Theresa May is firmly against legal access to cannabis for any reason, but if there is a slim chance of challenging that stance it is with an appeal for compassion for the sick and vulnerable as a first step. It does seem illogical to confirm this government’s opposition to reform while also relying on relatively early reform as an argument against immediate action for cannabis as a medicine. 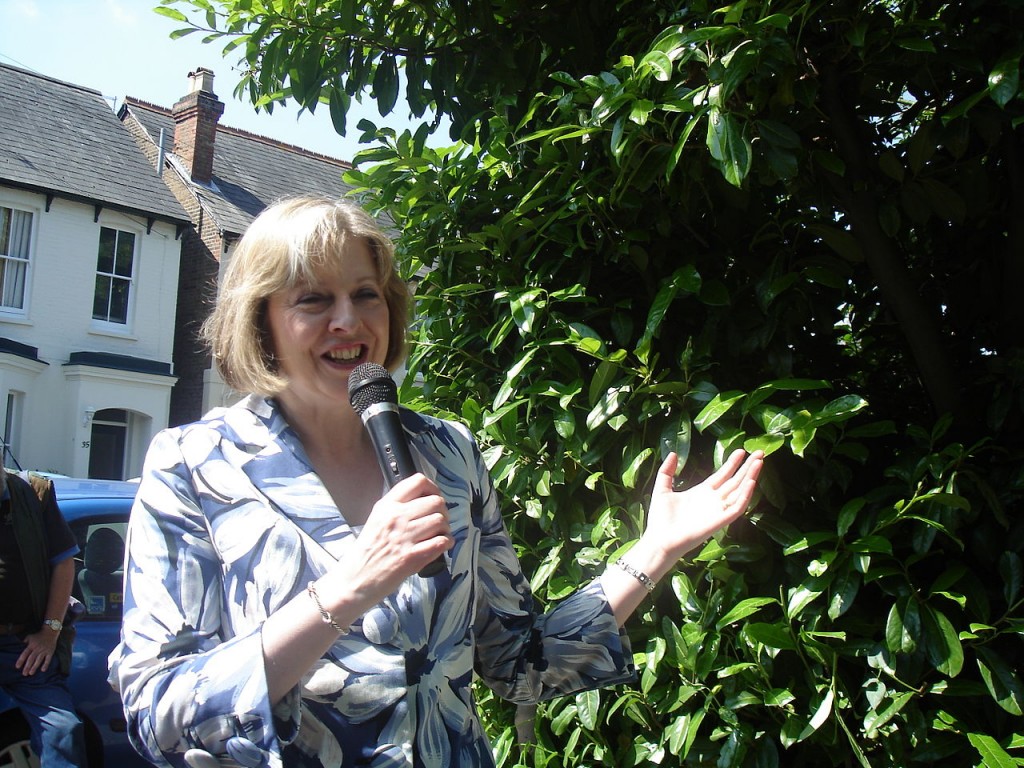 The likely outcome of a government approved regulated medical cannabis market will be unwelcome restrictions on access, on the types of condition approved for cannabis prescription and “Big Pharma” will make its profits. I know that is of great concern to many people, as it is to me; it’s not what I want in the long term, but, I believe it’s what many patients want in the short term.

If they want it now then so do I. I am concerned that the search for a perfect solution is hindering the adoption of something much better than what we have at the moment.

Why will this damage the chances of legal access to cannabis for all adults and for any reason? By all means let’s move from a totalitarian to an authoritarian drug policy model; that seems to me like a logical step on the journey to an egalitarian model.

Caught In The Act

Do We Still Need Prisons?