Assume that the voters of the United Kingdom decide that advocates for cannabis legalisation are correct when they say that the continued prohibition of cannabis causes more harm than good. That would seem conclusive; if prohibition is no longer fit for purpose, then of course the wiser course of action is legalisation.

To the contrary, a verdict against prohibition should be the beginning of the discussion, not its end. What sort of legalisation is to replace prohibition turns out to be a complicated problem.

There seems to be no good reason to deny cannabis to adults who want to use it. But nor is there good reason to allow it to be aggressively promoted. The current debate is impoverished by imagining that the only alternative to arresting users is to create a commercial cannabis industry and allow it to push smoking as vigorously and irresponsibly as the alcohol industry pushes drinking. Fortunately, there exists a wide range of options other than full commercial availability. Unfortunately, the debate in the United States remains dominated by the two extreme options: some version of the status quo and some version of alcohol-style commercialisation. The UK can profit from this bad example if it is willing to broaden the range of discourse.

The three goals to be sought in cannabis policy are personal liberty, public safety, and public health. These are not sharply opposed on to another, but in some cases they are in tension. Other goals, such as tax revenue, ought properly to take a back seat. 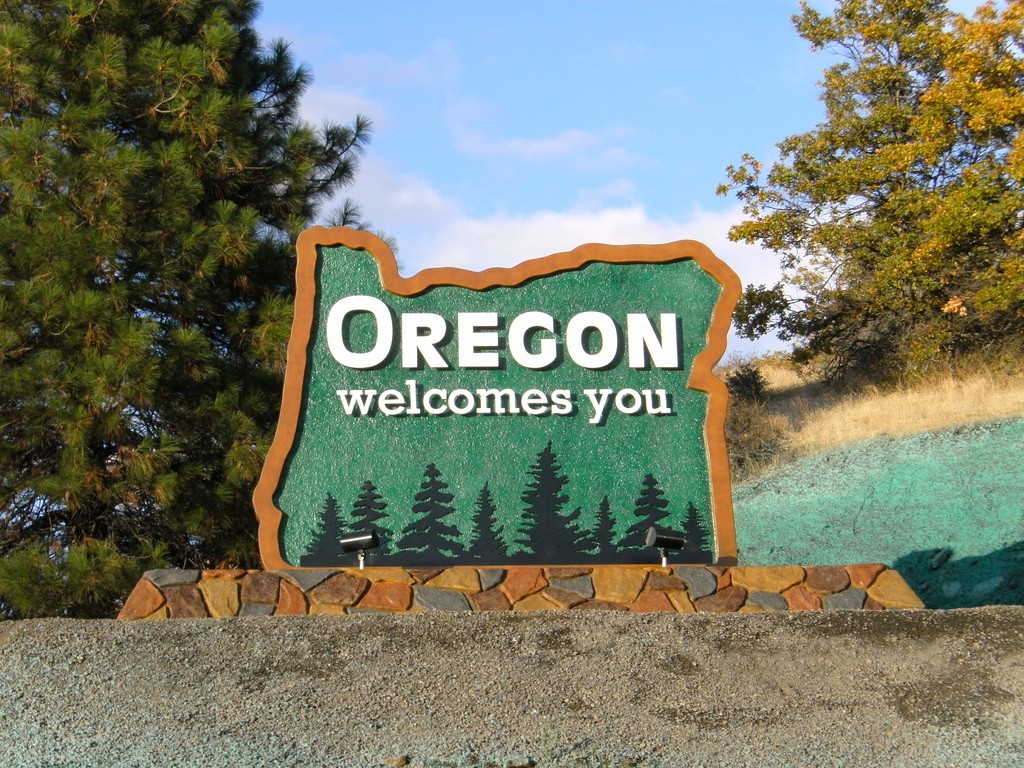 Advocates of full-on commercial legalisation deny that the public health risk is genuine. The facts are not with them.

While cannabis is not the demon drug some have imagined it to be, neither it is the harmless herb touted by some of its more enthusiastic devotees. Cannabis use disorder – to use the current clinical label – is generally not as awful as habituation to the opiates, to cocaine, to the amphetamine-type stimulants, or to alcohol, but it’s quite bad enough. It is characterised by “Yes” answers to four questions:

In the United States, with the largest market and the best data, trends over the past two decades have not been encouraging. Of the people – about 15% of the population over the age of 15 – who report having used cannabis in the past year, about half do so infrequently, reporting no use in the month before being surveyed. Of the remainder – more or less active cannabis users – about four in ten report having used on five days or fewer per month, two in ten on between 6 and 24 days, and the remaining four in ten on 25 days or more. That is a striking change from surveys in the early 1990s, when only about one in ten past-month users – as opposed to the current four in ten – reported 25 or more days of use.

Other surveys show that those very frequent (‘daily/near-daily’) users consume about three times as much cannabis per day of use as do the less-frequent users, suggesting that they have built up a tolerance to the drug’s effects. Of that daily/near-daily group, about half report the symptoms of cannabis use disorder. In the U.S. that amounts to about 4 million people, or between 1 and 2 per cent of the population over age 15: about a quarter as large as the group with diagnosable alcohol problems, but far larger than for any other illicit drug.

Preventing, or at least minimising, the continued growth of that problem-user group is one central public-health objective in cannabis regulation. The other is preventing any major upsurge in the numbers initiating cannabis use in mid-teen years. (In the U.S. the median age at first use is now 15 or 16.) One needn’t subscribe to scare stories about permanent damage to the ‘vulnerable adolescent brain’ to worry about early-adolescent use; early onset is an established risk factor for subsequent cannabis use disorders, and of course any sort of frequent intoxication can interfere with learning. (A recent Dutch study finds that, when the cannabis ‘coffee shops’ in the city of Maastricht began to deny access to foreigners, the academic performance of non-Dutch students at the University there improved, while that of their Dutch counterparts did not.) 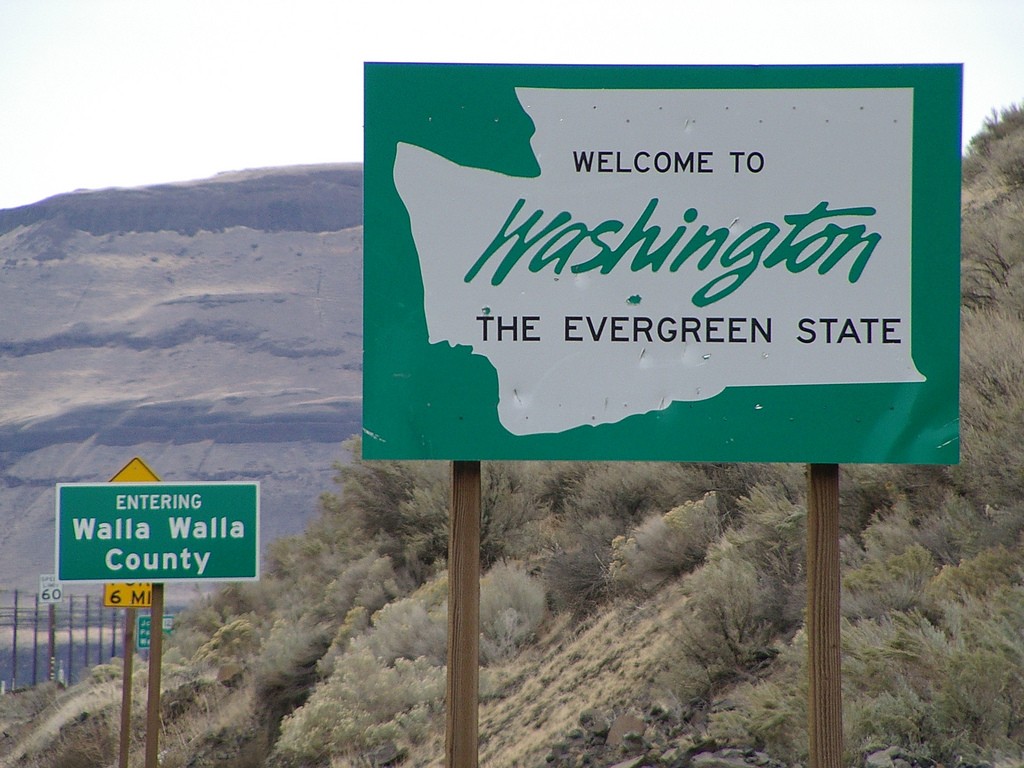 The main reason to fear commercialised cannabis is that the problematic heavy-user group offers, from a commercial viewpoint, the bulk of potential sales revenue. As is the case with alcohol, the heaviest-using 20% of all cannabis users account for 80% or more of consumption.

Thus the commercial interest is precisely opposed to the public interest. As a result, the industry’s product development, marketing, and lobbying efforts will all centre on cultivating and protecting problematic demand, rather than serving the larger but less profitable market of moderate users. That helps explain the emerging domination of the quasi-legal U.S. markets by very-high potency strains and by concentrates. There is good reason to think that high potency (as measured by the content of THC, the primary intoxicant in cannabis), especially when accompanied by low levels of cannabidiol (CBD), increase the risks both of acute over-intoxication and of chronic problem use.

How might one make cannabis freely available for moderate use by adults while limiting the number of early-adolescent and problem users? Taxation based on THC content can both prevent the radical price decrease that would otherwise result from legalisation – as a legal crop, cannabis could be offered at a price comparable to tea, a few pennies a dose – and discourage the consumption of very-high-potency material. That much could be done even within the framework of commercial distribution, although the emerging legal cannabis industry would no doubt fight cannabis taxation as effectively as the drinks industry fights alcohol taxation.

A safer approach would be to restrict cannabis sales to state-owned shops. Production could be left in private hands, as long as producers were forbidden to advertise. Or retailing could instead be limited to consumer-owned co-operatives, or to not-for-profit groups whose charters would require them to minimise, rather than maximising, sales to those suffering from cannabis use disorders. 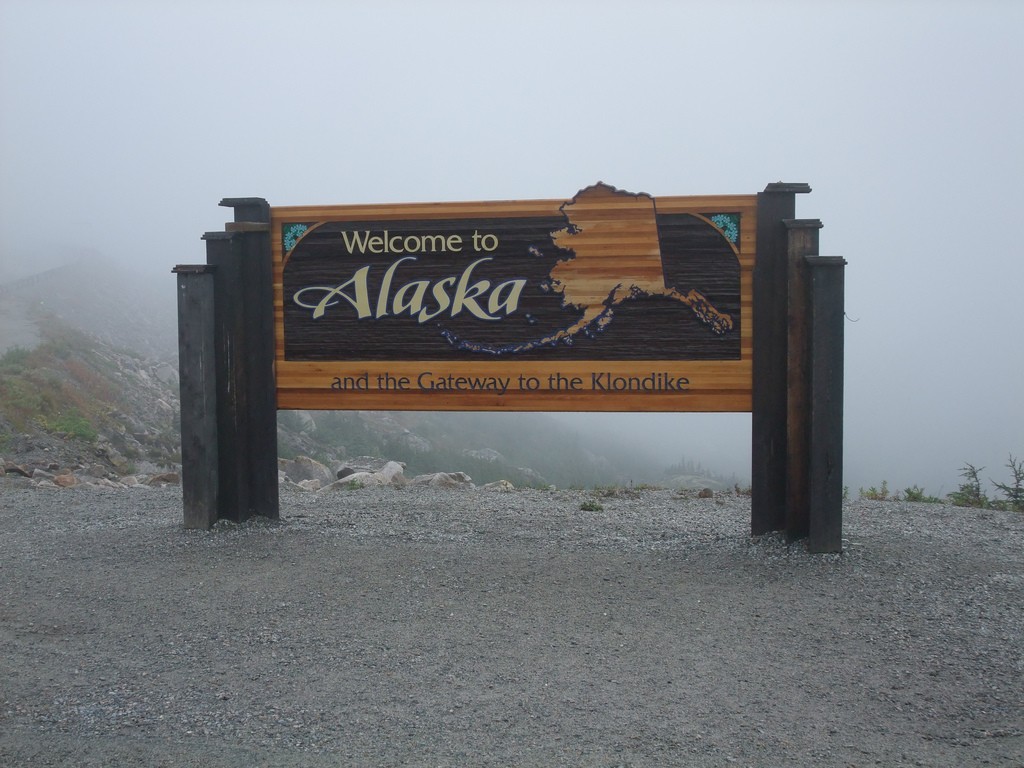 Whatever sort of organisation does the selling, the actual salespeople could be required to have training both in pharmacology and in the prevention of substance use disorders. Their professional licenses ought to bind them to act in the interest of the consumer, offering their best advice about how to achieve benefit and minimise risk, rather than merely selling as much product as possible. The products should be tested and labeled, not only for harmful contaminants such as pesticide residue but also for their content of active chemicals; cannabis is a much more complicated drug than beer, with several active agents rather than just one, and consumers deserve to know what they are putting into their bodies.

One approach worth trying would require each consumer to establish a personal monthly usage quota, denominated in milligrams of THC. Sellers would be obliged to verify that any given purchase did not put the consumer over that person’s self-determined limit. That approach would help keep consumers mindful of how much they were using, and give those who struggle to maintain self-command over cannabis use a leg up in that struggle. And it would do so without limiting the freedom of any consumer to make his or her own choices. (And yes, that same approach might usefully be applied to alcohol, a much more dangerous drug.)

Cannabis prohibition unduly limits personal liberty and needlessly fosters illicit-market activity, which in turn is a threat to public safety and respect for law. Prohibition ought to be replaced with a system that allows cannabis use while minimising the risk that such use will escape the user’s self-control. That does not pose a very formidable problem on the purely technical side. The political problem may well prove harder.

Mark Kleiman is Professor of Public Policy and the Director of the Crime Reduction & Justice Initiative at New York University’s Marron Institute, Chairman of BOTEC Analysis, and editor of the Journal of Drug Policy Analysis. Tweets @MarkARKleiman

Medical Cannabis Gets a Hearing in the EU Parliament