The human rights implications of drug policy and drug use are many and varied. In this exclusive series for VolteFace, Kate Thompson and Petr Kudêlka explore the interface between the two, and how drug policy impacts on different human rights.

Human rights have a long and complicated relationship with international drug control. In 2012, a member of the INCB (the UN’s International Narcotics Control Board) stated that they are an ‘impartial body [who] respect the rules of law and jurisdiction of the countries’, and, in doing so, chose to remain silent on a key human rights issue. Thankfully, the official line has since changed, with current President Raymond Yans stating at a long-awaited UN Special Session earlier this year that certain states should ‘consider the abolishing of the death penalty for drug-related offences’ – not a strong statement, but certainly a step in the right direction.

In fact, the INCB and many states are taking a long time to come to terms with the fact that human rights can and must be applied to drug policy. Which is difficult, as almost everything about drug control and drug policy is inextricably linked to human rights.

Nixon’s ‘war on drugs’ has been adopted by different countries in very different ways, but not one has managed to avoid interfering with human rights. Prohibitive policies, fuelled by strategic interest and misplaced morals, have contributed to a lack of access to essential medicines, terrible conditions and treatment of ‘patients’ in some drug ‘rehabilitation’ facilities, systematic racial and social discrimination, mass incarceration, social and health impacts that are part and parcel of crop eradication practices, criminalisation of substances used in traditional and religious practices and, ultimately, political destabilisation in countries around the world. 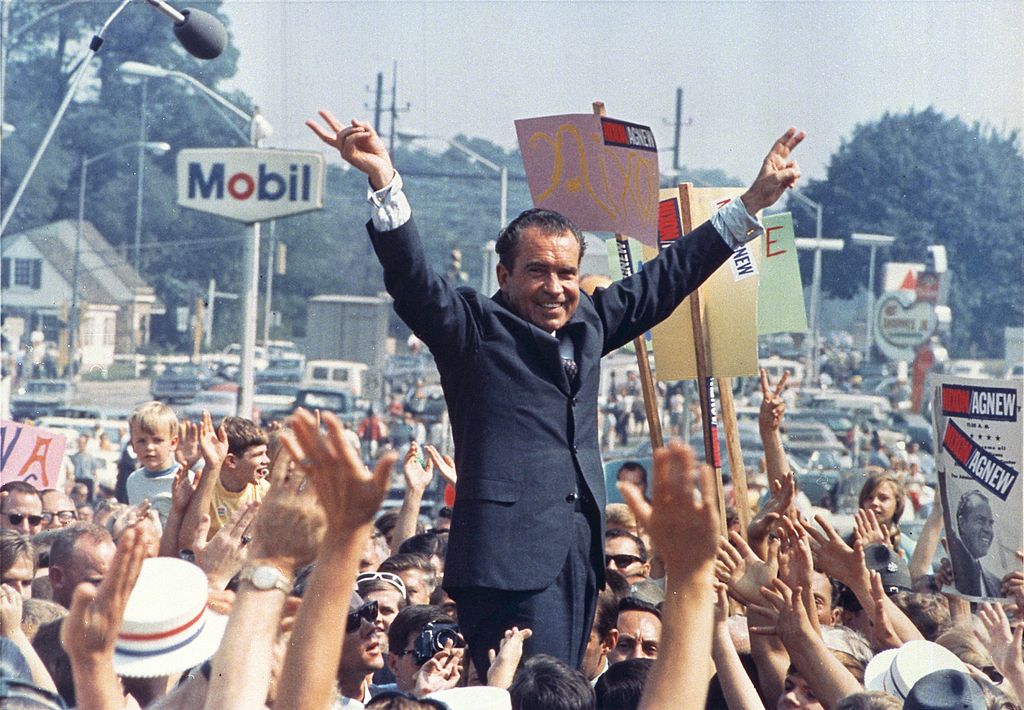 Of all the human rights, a few, including the right to freedom from torture, are absolute – their violation cannot be legally justified under any circumstances. Despite this, drug users and individuals accused of drug-related crimes seem to be particularly at risk of torture – with Human Rights Watch and other NGOs having released numerous reports on conditions of cruelty and torture in drug rehabilitation facilities and prisons around the world.

There is also an interesting case for drug withdrawal itself being considered a form of torture. When an individual with a physiological dependence on a drug goes through withdrawal, they will experience significant physical and psychological pain. This puts dependent drug users in a vulnerable position, especially when held in custody. In 2009, Manfred Nowak, former UN Special Rapporteur on torture, argued that failure to alleviate the symptoms of withdrawal through appropriate medical care would amount to a violation of the prohibition of inhuman or degrading treatment or punishment. He even suggested that, if, for example, prison authorities were to take advantage of a prisoner’s condition to try to extract information from him or her that ‘this might amount to torture’.

When it comes to drug use, it is the right to privacy that becomes the most relevant. In simple terms, the right to privacy protects you from arbitrary state intrusion into your personal life. As long as your actions aren’t negatively affecting anybody else, you should be left alone – interference only being justified if the human rights of others need to be protected. Considering this, there seems to be an inconsistency between criminalisation of personal drug use and the right to privacy. Technically though, many countries don’t criminalise drug use, only possession of drugs. The question then would be, how does one use drugs without possessing them? A few years ago, in the 420 Magazine Forums, a moderator discussing cannabis law in Austria explained that ‘in practice, only smoking in an unconscious condition would not be illegal’. 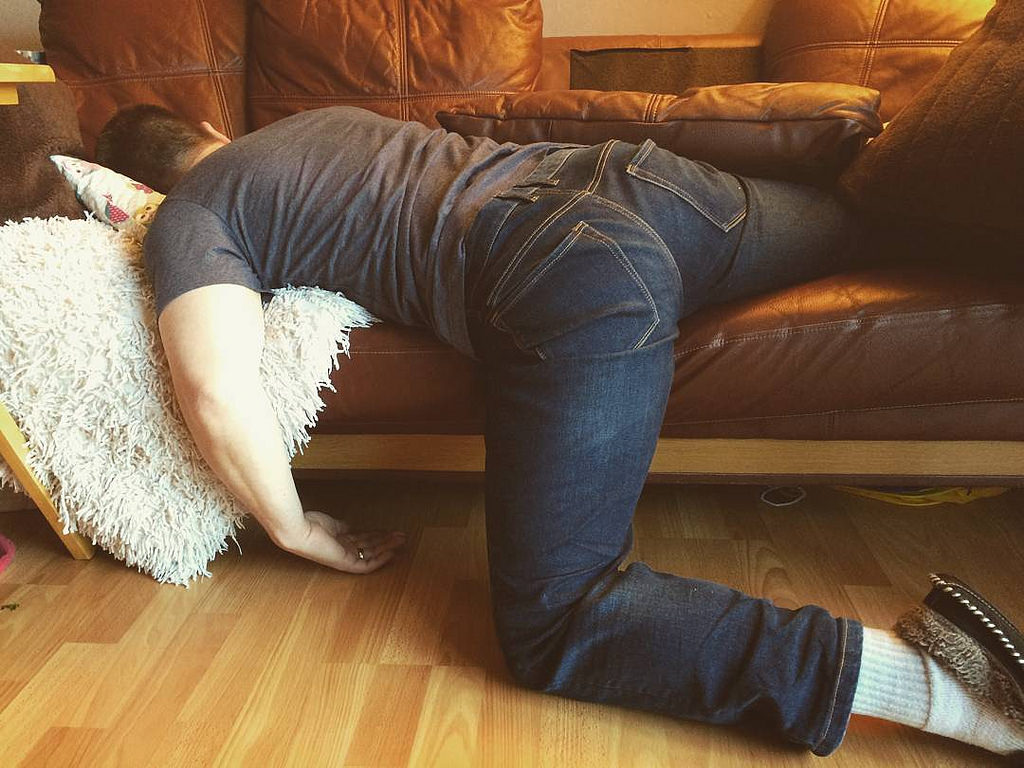 Besides privacy, the right to health is probably the right which prohibitionist policies interfere with most commonly. It can be used to argue against aerial fumigation of illicit crops; to advocate for realistic and effective approaches to reducing the transmission of HIV and other blood-borne diseases, for access to essential medicines, effective drug treatment services and to harm reduction.

As the name suggests, harm reduction services have as their primary aim the reduction or prevention of harm, seeking to reduce injury, the spread of disease and the risk of death over absolute adherence to abstinence or no-tolerance approaches. Harm reduction includes the dissemination of information on safer drug use behaviours, on-site testing of party drugs to find out what’s really in them, supervised injection sites and substitution therapy; all of which, although not removing the risks associated with drug use, certainly make it safer and, importantly, reduce the risk of death. The slow but steady admission of the importance of harm reduction, both by states as well as international organisations, is actually a really big deal. If you accept the legitimacy of harm reduction, you reject the narrative of the war on drugs – you acknowledge that it’s worth accepting that people do use drugs, and will probably continue to do so, in order to stop them from dying.

Recently, some activists and scholars, including Charlotte Walsh of Leicester University, have argued that we all have a ‘right to cognitive liberty’. Whilst the right to privacy protects your very personal way of living, freedom of conscience gives you the right to think and believe in whatever you want. Combined, these imply a right to freedom to control your consciousness, with your state of mind as your most personal space. The right to privacy is conceptually very strong, any prohibitive measures must have legitimate aims, and must be coherent with the legal principles of proportionality and non-discrimination – the policy should be applied similarly in similar situations. With this in mind, consider that alcohol and cigarettes are legal, whilst psychedelics, which are considerably less harmful, are illegal. As a consequence, people are deprived of the opportunity to alter their consciousness through the use psychoactive substances and enjoy the potential effects and benefits, which might come with the temporal alteration of the mind, perception and experience. 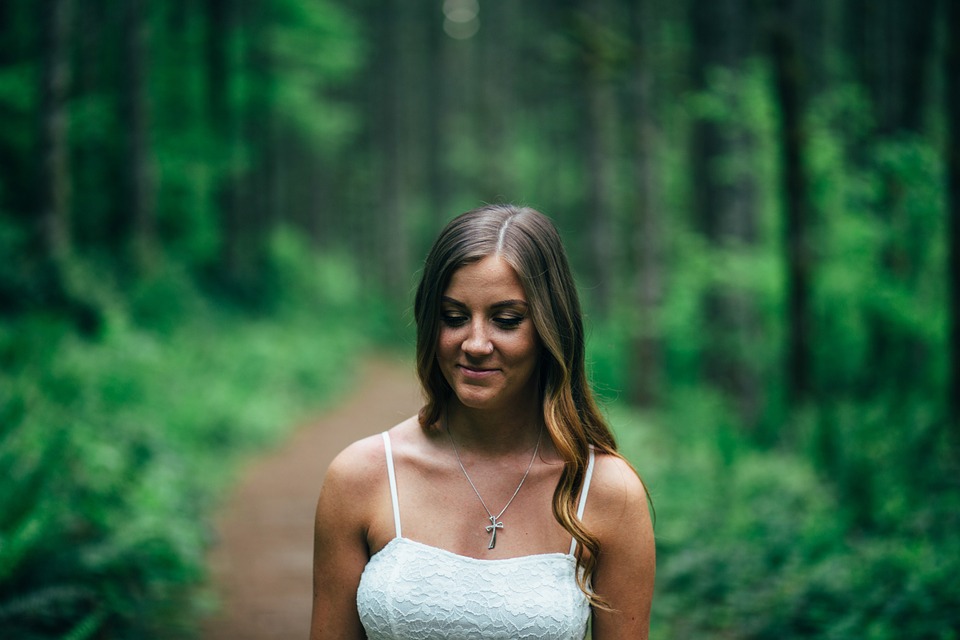 Drugs, despite (or maybe due to) being used by humans throughout history, are controversial. But human rights, as the only global value system in existence, provide a certain clarity. States are legally bound by the principles of human rights, the overall aims of which are pretty clear, also when it comes to drug-related issues. Broadly, the human rights framework and all of the most high-level human rights bodies, promote non-discriminatory, evidence-based drug policies which reduce suffering and promote health, availability of information, due process and proportional punishments – things that we can all get behind.

What is clear is that drug-related issues, far from being independent from human rights, have everything to do with them. However, having the right arguments is sometimes not sufficient to transform deeply entrenched ideologies. For decades now, advocates of sensible drug policy have combined valid and innovative human rights legal argumentation with efforts to dismantle the fear and dogma, which still has a firm grip on most decision-makers and significant parts of society. As can be seen, these efforts have not been in vain, with the last 4 years or so marking a sea change in both public opinion and, gradually, political will. Human rights and drug policy are on a collision course, if they haven’t collided already.