Starting The Journey: Beyond The Binary Of Prohibition And Legalisation

This article was first published on The BMJ Blog under the title ‘Would the UK benefit from a regulated cannabis market?’

The Liberal Democrats have announced a proposal for cannabis law reform in the UK. It is not without precedent, coming at a time of global change in how governments respond to cannabis use, and is not a niche issue. Government figures show over 6% of the UK population used cannabis in 2014-2015 alone. Produced by experts in substance use, drug policy, and policing, the report takes the debate beyond the binary of prohibit/legalise. Proposals include allowing home cultivation, the creation of a cannabis sales regulatory agency, and taking steps to prevent a “Big Cannabis” industry lobby.

These are bold ideas, a million miles away from the UK’s current Class B classification of cannabis. However, when viewed from a health perspective the benefits of these reforms become clear. The strength of the proposal over current policy is the acceptance that prohibition does not prevent cannabis use. This allows the aims to shift from eliminating use to managing the health consequences of a harmful substance.

It is with regard to potency of cannabis that the harm reduction element of the proposal is most apparent. The two active ingredients of cannabis are tetrahydrocannabinol (THC), which causes many of the “high” effects, and cannabidiol (CBD), which has been found to moderate the experience. If it helps, think of CBD as the tonic in a G&T. 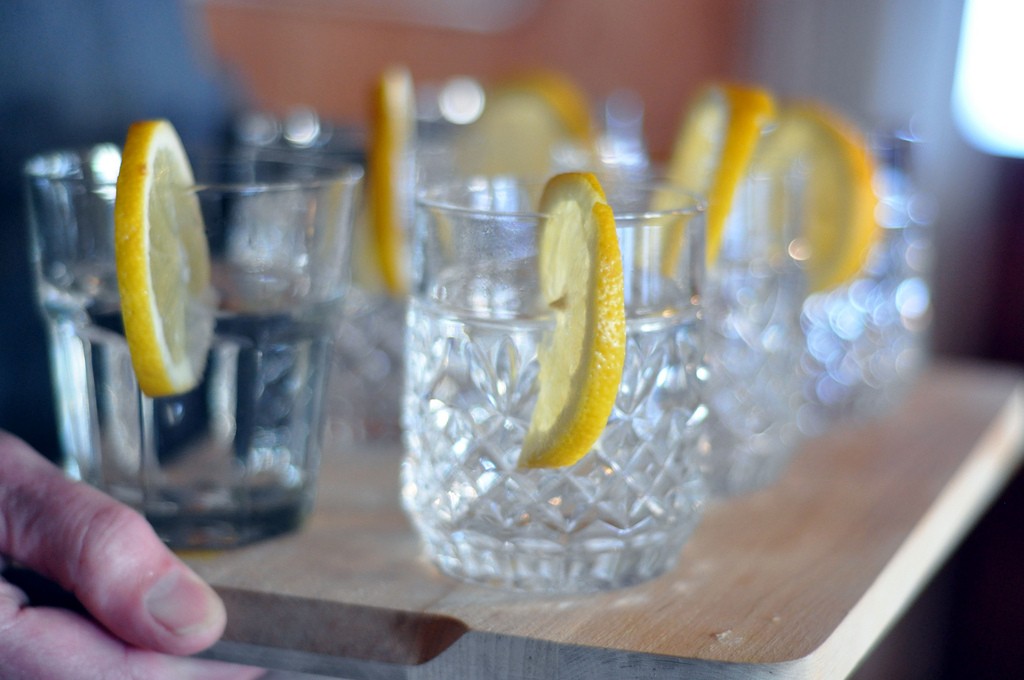 The evidence linking high-THC cannabis (“skunk”) to greater likelihood of developing psychosis and cannabis dependence is an emerging area of concern amongst cannabis researchers. Consequently the report draws upon recommendations from UK expert Professor Curran to suggest that limits be set on the potency of the product. Interestingly, the report takes the idea one step further, utilising recent research to suggest a standard minimum limit for the moderating component CBD. If implemented in the UK, this could be an important step for improving the health outcomes of cannabis use.

Under these proposals supply would not follow the commercial model associated with legalisation in the US, instead putting cannabis sales, sanctions, and profits in the hands of the government. The proposed system would license cannabis producers and enforce controls on price, potency, and access to retail sales. The result is an outlet more akin to a pharmacy than an off-licence.

Highlighting lessons from the tobacco and alcohol markets, such as the industry lobbying power and sales targeted at vulnerable populations, the plan is for a restrictive model with optional relaxation. Given the fight for UK tobacco regulation restrictions, most recently with plain packaging and the removal of point of sale tobacco displays, this approach would likely be a relief to those in public health. Starting with heavy restriction aims to avoid the influence of advertising and lobbying, and attempts to minimise bringing new customers to cannabis. The result is a system that aims to benefit from tax revenue (particularly appealing in our current straitened times) whilst prioritising customer health.

The report is a refreshingly evidence-based take on an argument that commonly takes policy to the extremes of complete prohibition or commercialised legalisation—neither of which have public health at heart. The Lib Dem proposal treads a middle ground, but it is important to stress that knowledge of the real effects of these changes on the UK is still theoretical. There is a strong argument to be made for the benefits of liberalising policy in stages, with health and crime data used to evaluate the effects of change. This report paints a compelling picture of what cannabis reform would look like in the UK. We have the destination; we need to start the journey.

Lindsey Hines is a final year PhD student and Elle Wadsworth is a research assistant, both working at the National Addictions Centre at the Institute of Psychology, Psychiatry and Neuroscience, King’s College London.