Why Does The United Nations Find It So Hard To Talk About Drugs?

I have just watched the closing plenary session of the 2016 UN General Assembly Special Session on the world drug problem here in New York. Presidents and Prime Ministers will now move on to the climate change summit that opens tomorrow, and the thousands of government and NGO delegates who have filled the UN building in Manhattan over the last 3 days will catch their flights back to all corners of the globe. So was it worth it – three years of preparation, tens of millions of dollars of travel and meeting costs, and countless hours of debate and negotiation. Is the international community any better placed to reduce the health, social and economic problems associated with illicit drug markets?

Judging by the consensus declaration agreed here by all member states, the answer has to be no. It is 14 pages of dense text that, despite some welcome statements on some issues, is broadly a recommitment to current policies, and fails to engage with the serious questions facing a drug control regime that is no longer fit for purpose.

There have however been some signs that the presumption in favour of repression and law enforcement approaches to drug markets and drug use is breaking down. A strong opening speech by Margaret Chan (Director General of the World Health Organisation) set the tone for many, by making a clear call for prioritising resources and attention to protecting the health of drug users, rather than criminalising them. Many countries took up this theme, some specifically calling for decriminalisation of drug consumption, and others condemning the application by repressive regimes of the death penalty for drug offences. In a sign of the growing rift between reforming and hardline countries, Indonesia responded with a statement on behalf of a group of around a dozen death penalty states, arguing that the use of the death penalty was effective, and it is the sovereign right of governments to decide whether to use it. 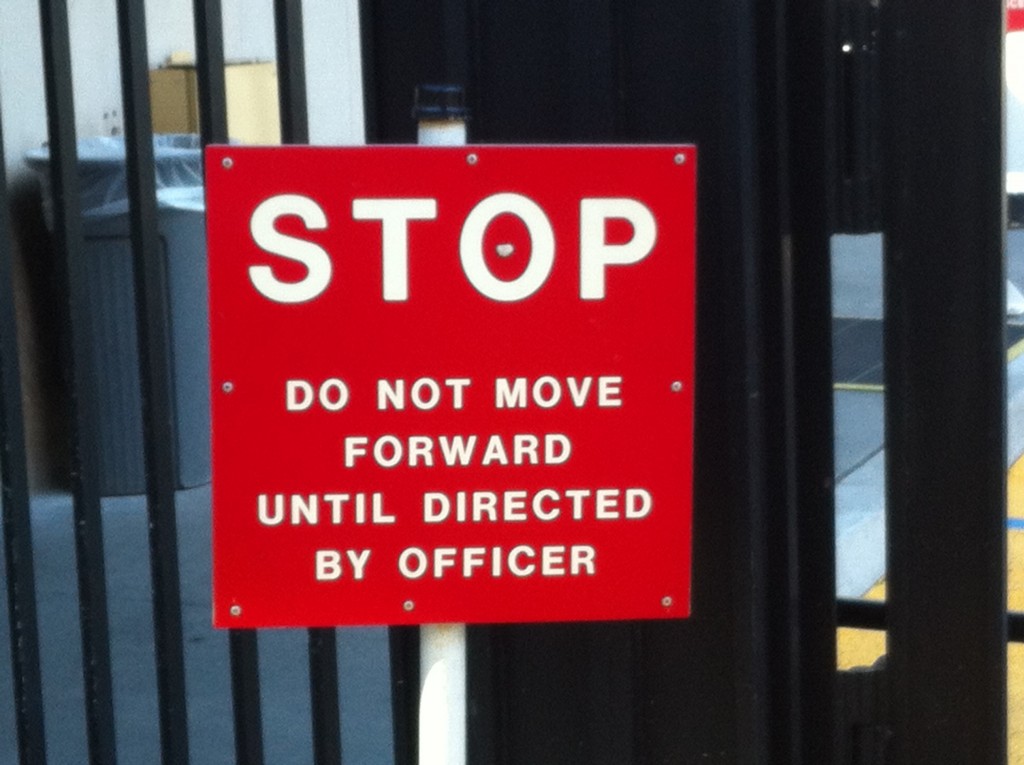 A sign outside the UN headquarters – it could just as well be describing their approach to drug policy (Source: Henry Fisher)

A small number of progressive member states went further in their calls for an entirely new approach. Leaders from Colombia, Bolivia, Uruguay, Mexico, Jamaica, the Czech Republic, New Zealand and Canada, for example, all made it clear that they favoured urgent and significant reforms – including the introduction of regulated markets – and some of them will continue to pursue these reforms, despite the lack of agreement at UN level.

The UNGASS was called by the Presidents of three Latin American countries – Mexico, Colombia and Guatemala – who were increasingly concerned that the war against drug production and trafficking in their region was making the problems of organised crime and violence worse, and that a serious review of the dominant policies of the last 50 years was therefore needed.

Meanwhile, the real world of drug markets and consumption was not waiting for any UN agreements. Rates of drug production, supply and consumption are continuing to increase (no sign of that drug free world that the previous UNGASS hoped for in 1998); the introduction of new drugs – and new methods of production and supply – is far outstripping the ability of governments to respond; and many governments and local administrations are pursuing policies that call into question the principles behind the drug control regime, or (in the case of regulation of recreational cannabis markets) are actually in breach of the UN drug treaties. 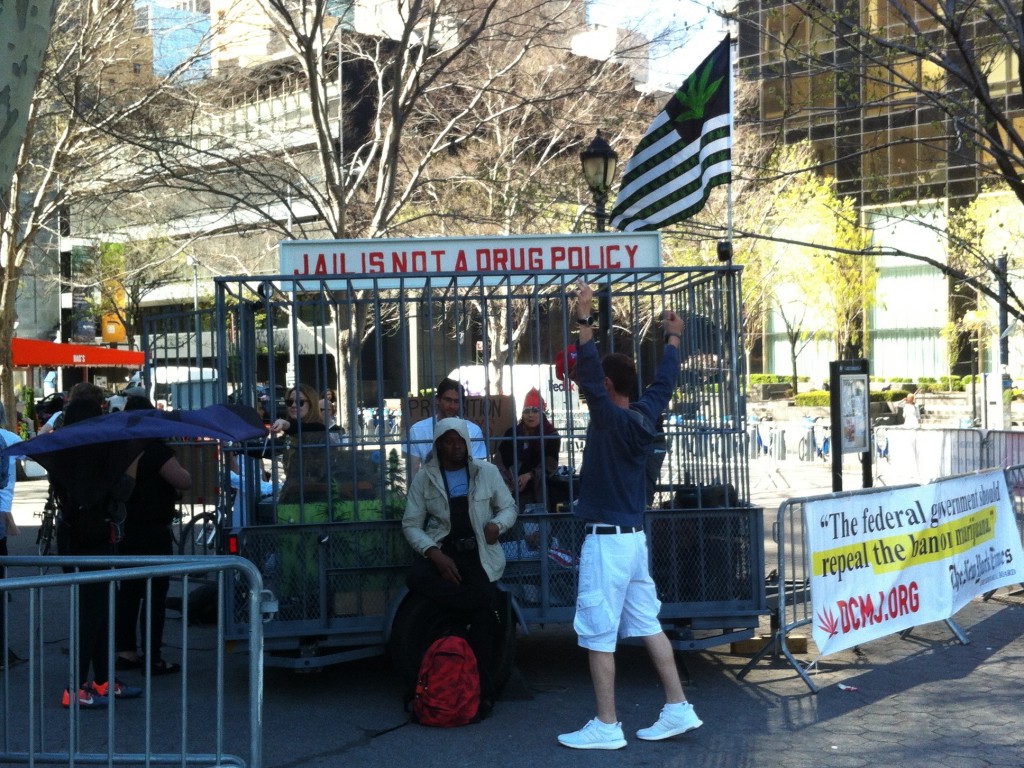 In the light of these realities, the most remarkable thing about the UNGASS, and specifically the outcome declaration, is what has been left out. 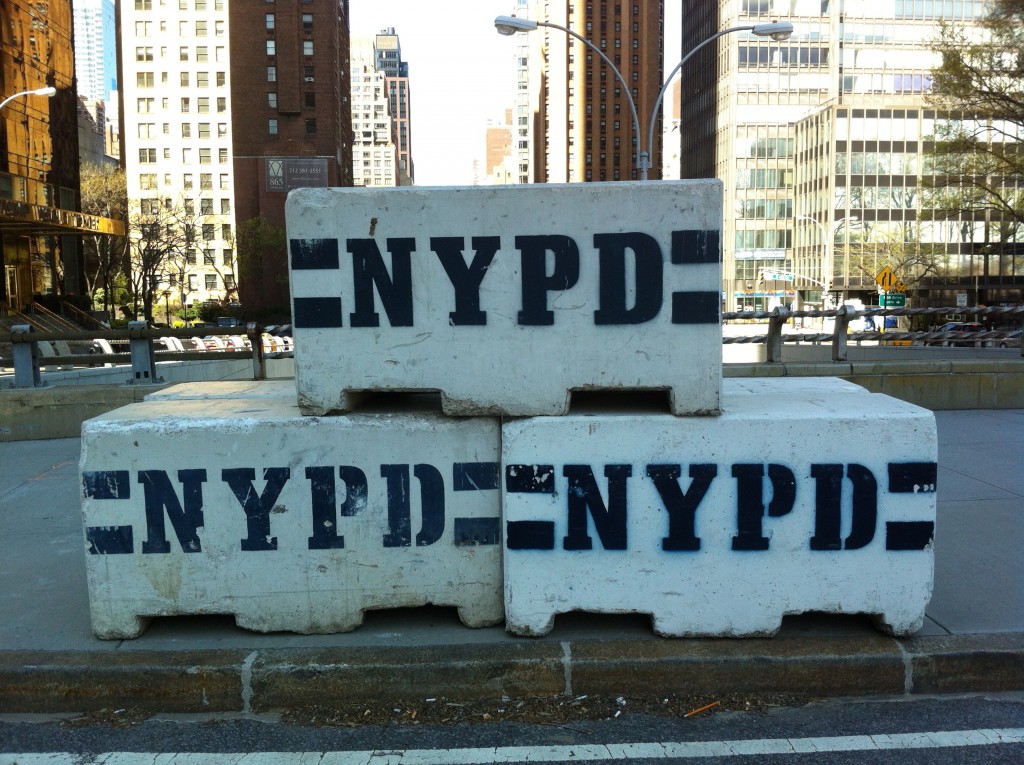 Plenty of roadblocks to be found at the UN, both physical and metaphorical (Source: Henry Fisher)

This avoidance of difficult topics arises from the increasing polarisation of countries’ views on how to deal with drug markets and drug use. There are some powerful countries that are determined to preserve the war on drugs – Russia, China, Pakistan, Indonesia and Egypt form a formidable barrier to change – while others are desperate for change. Significant powers such as the USA and the European Union stayed on the sidelines – the USA because it is in the embarrassing position of having for decades been the cheerleader for the war on drugs, but now one of the first countries to be in breach of the drug control treaties. The European Union because drug policy is not high on their political agenda, and because they themselves find it hard to get any sort of consensus between their 28 member states.

So, the idea that all governments can get together and agree a common way forward through the United Nations seems rather unlikely now. They will meet again in three years time, and a reasonable prediction is that many of these diplomatic dynamics will be the same – this inertia in the face of such urgent situations on the ground is indefensible, and runs the risk of making the UN system irrelevant as countries just get on with the policies that they think are best for their citizens.

What’s in a Word? Inventing The ‘Drugs’ Problem