When Will Canada Finally Legalise Cannabis?

This article originally appeared on Lift.

Canada’s formal announcement of its intention to legalize cannabis at a UN meeting earlier this year grabbed headlines around the world. As Canada is the first G20 nation to take on this task at the federal level, the excitement is understandable.

Canada’s Health Minister, Jane Philpott made the announcement on April 20th of this year, at the UN General Assembly’s Special Session (UNGASS) on Drugs in Washington DC., saying the government intends to introduce a Bill in the spring of 2017 to regulate and control access to cannabis.

Since the time of that announcement, rumours have swirled about just exactly what this means. Some believed cannabis was legal the moment the Liberals won the election in October, 2015. Articles declaring April 20, 2017 as the day it will be legalized had a great deal of traction, likely because it makes a great story. The real story is a bit more complicated.

What the Liberal government has done is promise to introduce legislation to Parliament in the Spring of 2017 that will seek to “control and regulate” marijuana. This process is expected to work its way through the Canadian Parliamentary system over several months, with many predicting ‘full legalization’ not being functional in Canada until early 2018, or later.

The government announced a task force earlier this year to gather input from across the country, which will help guide the expected legislation. The task force is expected to give their results later this month. Their findings are expected to be made public in the future, as well.

These findings are expected to inform the legislation that the government has said they will introduce in the Spring of 2017. Short of changing tact and proposing an amendment to the Controlled Drugs and Substances Act (CDSA), which is to date how medical cannabis has been managed in Canada, this is the expected course of action. 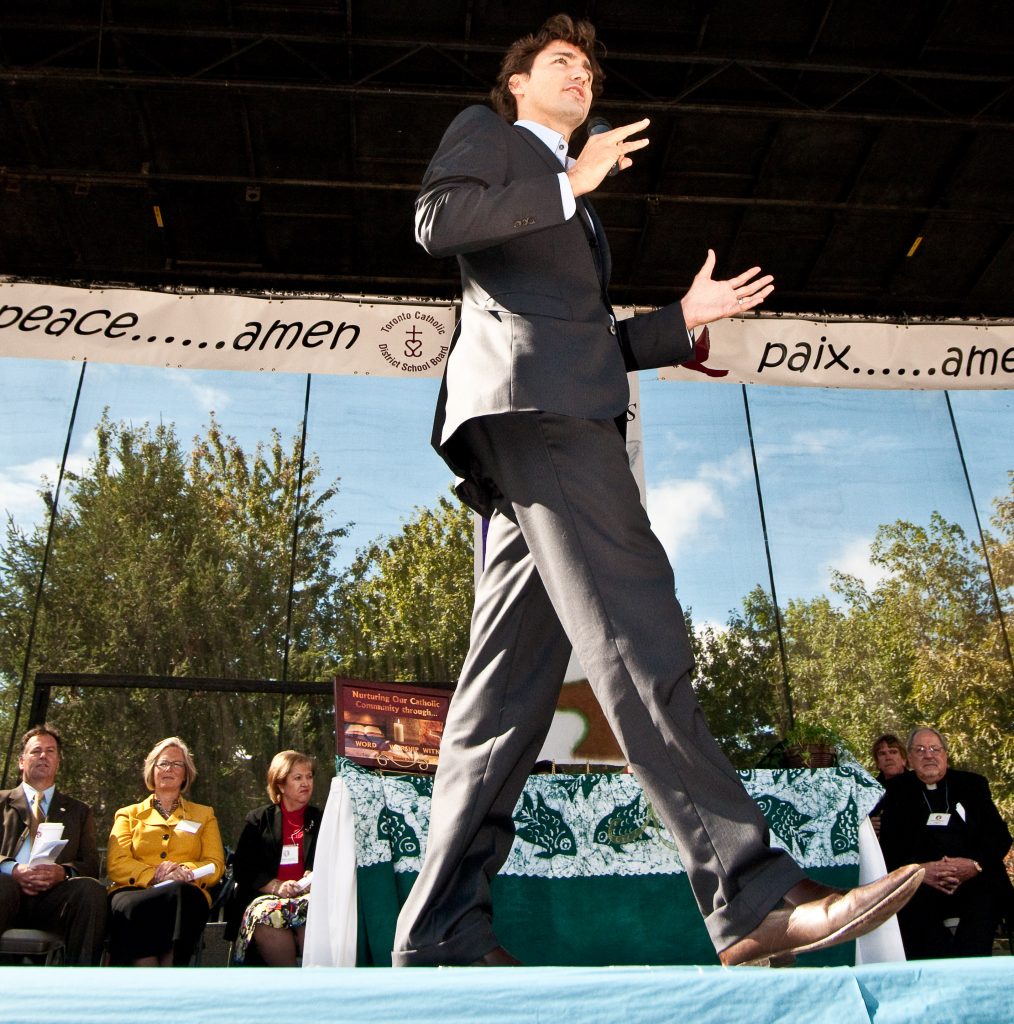 So what is going on in Canada with legalization? Two possible paths

First, it’s important to understand the difference between legislation and legalization. What the Liberal government has promised to do is introduce legislation in the Spring of 2017. This can mean any time between late March and mid to late June when Parliament takes a summer break until mid September.

This bill would have to take the normal path of any new legislation in Canada, passing through the House and Senate, three readings, and debate, before Royal Assent which can take several months or more. If the Liberals introduce something in the early Spring, it could be debated and passed before the Summer break, but it’s also possible that the debate will continue on into the Fall or even Winter session.

Some industry experts have predicted no functional legislation until early 2018, but the Liberals have already drafted, debated, and passed nine pieces of legislation during the first 12 weeks of sitting in 2016.

In an interview with Lift earlier this year, Shane Morris, VP of Quality Assurance and Scientific Affairs at Hydropothecary, a medical cannabis producer in Quebec, and a former executive in the Canadian federal government, says he believes Canada is a year, possibly even more away from “full legalization”.

“The Bill will take several months under debate in the House and Senate, plus new regulatory elements will have to be designed and consulted on,” said Morris. “As a result, we are well over a year, perhaps even two or more, from having a system up and running for full legalization.”

While this unfolds, the provinces, territories and municipalities are also working to come up with rules and guidelines to adhere to this new legislation, which itself could take a considerable amount of time. Concerns with where production facilities are located have already been an issue with Canada’s medical cannabis program, and local and provincial governments are already struggling with how to manage eager entrepreneurs seeking to stake a claim in the retail dispensary space.

Will cities be able to ban retail sales or commercial or even personal production? Will provinces have control over sales and distribution of cannabis similar to how they currently manage alcohol? Will Provinces set legal age limits? All of this remains to be understood and debated at the provincial, territorial and municipal levels. 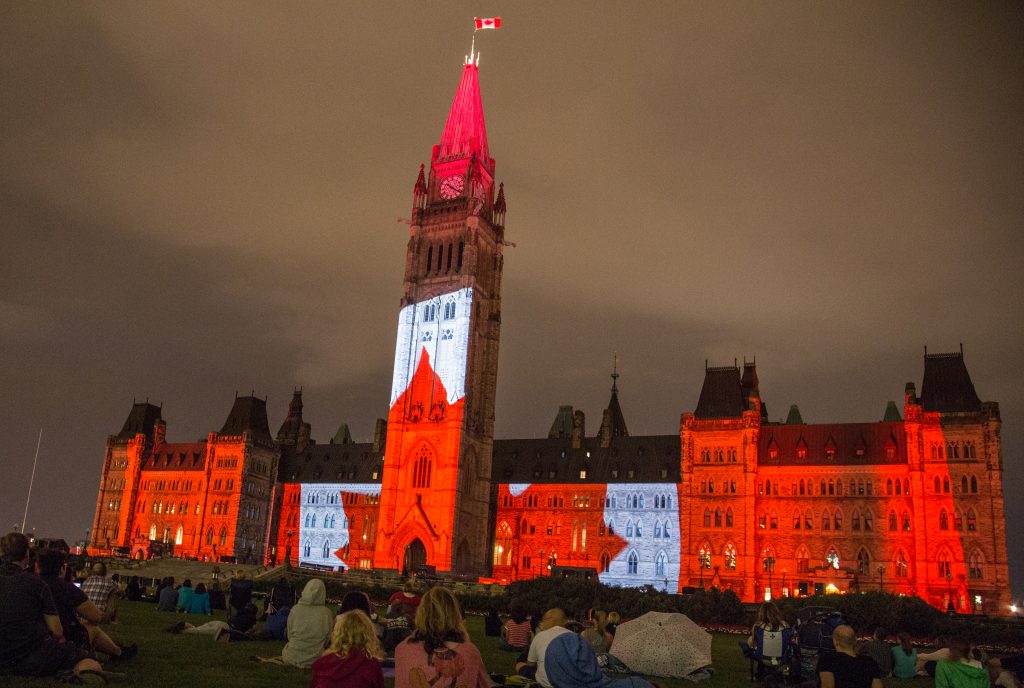 Adding together these layers of government and competing interests and jurisdictions, it’s easy to see how this could drag on through 2017 and into 2018, possibly even longer.

However, Hugo Alves, a corporate and commercial lawyer and advisor in the medical marijuana industry in Canada, says another possible path the government could take to speed up this process is to propose an amendment to the Controlled Drugs and Substances Act. Alves is a Partner at Bennett Jones, LLC, counsel to the Cannabis Canada Association and the Canadians for Fair Access to Medical Marijuana. Bennett Jones is also an advisor to Canopy Growth Corporation.

While this isn’t the language used by Minister Philpott, it’s a similar approach to how the government has managed access to medical cannabis in the past. Canada has provided access to medical marijuana via Section 56 exemptions to the CDSA since 1999, through three different medical access programs (MMAR, MMPR, ACMPR).

This could still take several months, as well says Alves, but he believes it’s a very real possibility.

“It’s not like the use of cannabis is completely foreign to Canadians,” says Alves. “You’re really just expanding the class of people that can access cannabis, legally. First, you have to step back and ask: ‘What is the government going to do, are they going to introduce a new Act of Parliament, or are they going to pass regulations under an existing act?’”

Alves points out that much of the framework the government can rely on for things like production have already been created through existing medical legislation. What is left is more about expanding who can access that existing supply chain, although he also allows that there could also be new rules for new ‘artisan’ or craft growers not currently regulated through the ACMPR/MMPR.

“If you want to go back to even the MMAR, that was a radical change. (The government) was making a substance that was previously prohibited, accessible to medical users. So I think that’s the closest analogy. Here it’s a continuation of that. You’re making a substance that was previously prohibited for a certain subset of people now legally permissible. In some ways, this is a lesser exercise than the MMAR or the MMPR was, in that you’re not creating all the regulations around the production of cannabis, this is more of a kind of consumption regulations.

“We don’t know, yet, we don’t have a sense of how broad ranging these rules are going to be. Whether they’re going to include, for example, different categories of growers. Could there be an accommodation for the smaller, artisanal grower that’s not subject to the full blown regulations of the ACMPR? Maybe. I don’t really know, although it wouldn’t entirely surprise me.

“Fast would be something like 10 weeks. You can pass regs in as quick as 48 hours, but I don’t see that happening. But if you look at the most analogous experience, of the MMPR, it was published in Part 1 of the Gazette on December 15, 2012 and then it was registered, i.e. became law, on June 7 2013, so approximately six months. That wouldn’t be an unreasonable period of time, given what we know about the level of submissions to the task force, international treaty implications for Canada, etc. So with these issues, it could be somewhere in that six month period.”

Either of these paths mean it’s not likely any adults in Canada will be buying marijuana legally any time soon, and maybe not until 2018. In the meantime, consumers will have to wait patiently or continue to use the flourishing online and bricks and mortar dispensaries, many of whom are increasingly eschewing any medical thresholds, to get their cannabis.

David Brown is Director of Communications at Lift and is the editor of Lift News.

No Smoke Without Fire: How Bad is ‘Spice’ in UK Prisons?