Five months after Prince died, alarm bells are still ringing about the drug responsible, a synthetic opioid called Fentanyl. A 5 live programme with Adrian Goldberg on Sunday highlighted growing worries about the drug following two deaths in the UK, five deaths in Ireland and nearly 700 fentanyl-related deaths in the US this year.

Fentanyl, which is used as a painkiller, has recently started to be mass-produced in Chinese labs and marketed to drug traffickers. It is thought to be up to 50x more powerful than heroin and is often sold to users mixed in with heroin and cocaine. Just touching or breathing near the drug can seriously harm people, even putting one customs officer in China, who seized some of the drug, into a coma.

Due to its extremely high potency, there is a narrow window between an effective dosage and a toxic dosage which means that it is very difficult to get it right. Also, as the drug is commonly mixed with others to create a more risky combinations of drugs, people often do not know what they are taking and therefore unable to take it safely. Some of the people killed or taken to hospital thought they were taking cocaine, others thought they were taking heroin and only a few people had actively sought out fentanyl. 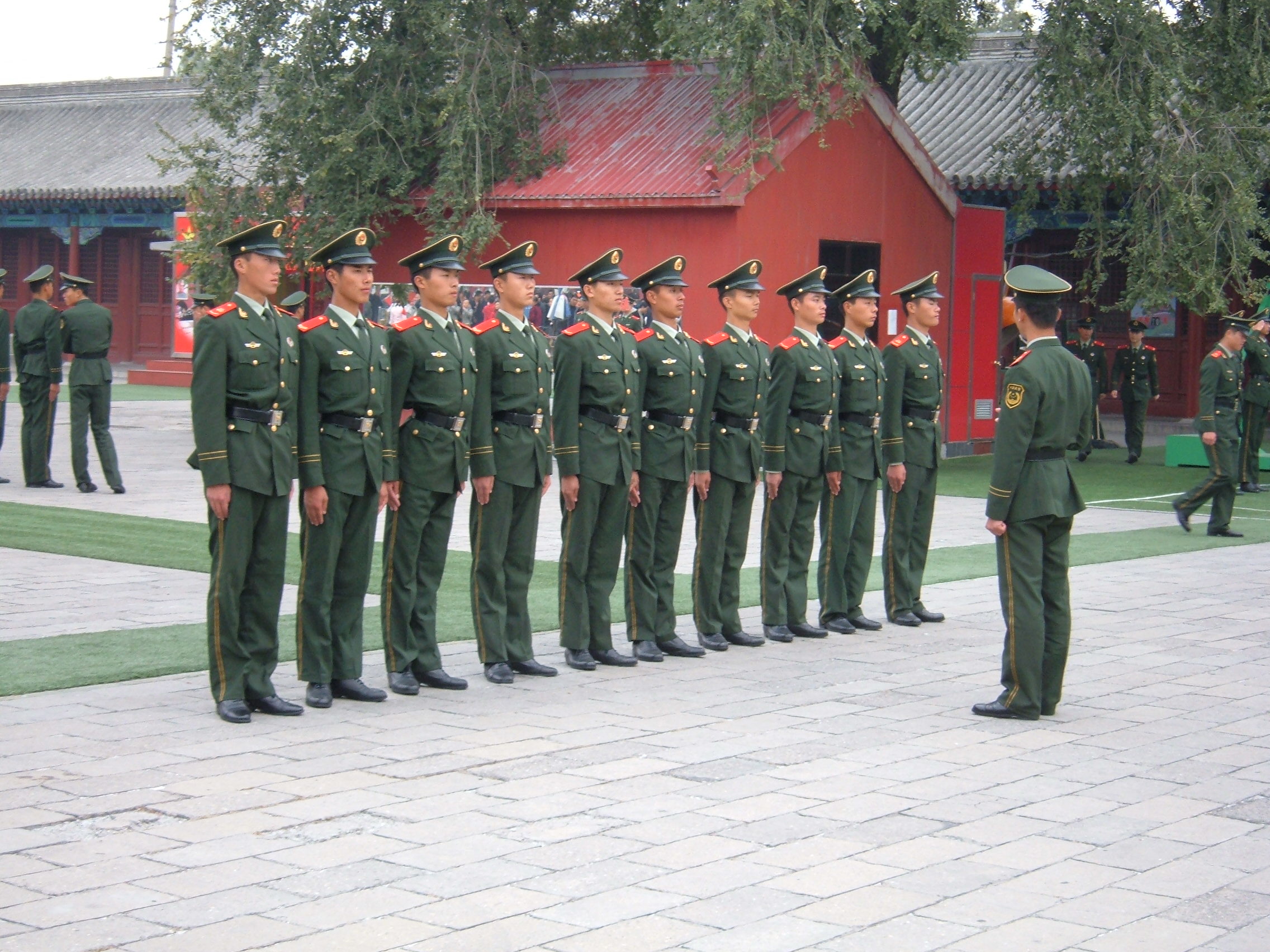 One chinese customs officer is in a coma just due to handling fentanyl (Source: Wikimedia Commons)

Whilst authorities are on alert for fentanyl it is important to remember that it is still fairly new and not used nearly as much as traditional drugs like heroin and cocaine, meaning the number of deaths related to these drugs still dwarf that of this new drug on the scene. However, it is thought that if there is a heroin shortage however people may turn to fentanyl and therefore it is important to raise awareness of its potency. What’s more, there are now as many as 14 different derivatives of the opioid and this number is on the rise.

The 5 live segment featured veteran drug expert Mike Linnell from UK DrugWatch, as well as a heartbreaking testimony from the mother of a 29-year old who died from fentanyl this year.

Canada Legalises Cannabis: One Year On

Dopeworld: The Chinese War on Drugs (Essay from the Author)