After the release of the results of the 2016 Global Drug Survey. In the first of two blogs for VolteFace, Adam Winstock, founder of the GDS, shares his plans for next year’s survey of cannabis use.

The last 5 years has seen sweeping changes in cannabis regulation across the world.

From budding entrepreneurs and green fingered corporates to social clubs and whole sale cannabis reform across whole countries and States, the tide is certainly turning.

While most governments seek advice and opinion from legal and policy experts few have sought the explicit input of those who may reasonably be expected to be most impacted by law change – people who use cannabis for pleasure.

As ever the Global Drug Survey thinks that people who use drugs often have an expert perspective, one that both defies expectation in its depth and thoughtfulness, and have views which can inform drug policy in ways that are commonly overlooked by those seeking to implement legal reform. 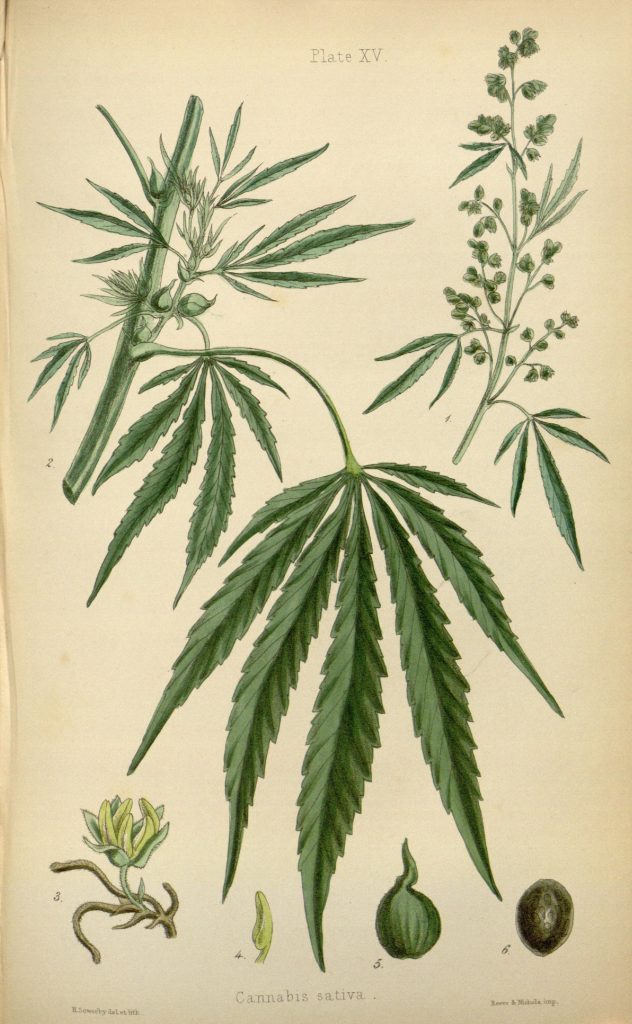 So this year we thought: why not ask cannabis users around the world how they would like to see cannabis regulated in their country?

With expert input the design of this specialist section from Professor Alex Stevens at Kent University and Beau Kilmer at the Rand Institute GDS will conduct the biggest consultation of cannabis users in the world. So in the second part of the GDS2017 (after a 20-minute core survey) you will be given the choice to tell us how you want cannabis regulated in your country.

From what can be sold and by who, to restrictions on THC content, age, advertising and minimum pricing we’ll be asking the questions that matter. Do you want shop fronts or on-line markets; do you want limits on personal use or the number of plants you can grow? And for those people who are already living in places with reformed cannabis laws, we’ll ask what difference it made to you, in terms of stigma, help seeking and levels of use.

Launching Nov 12th 2016, GDS2017 will be the biggest drug survey or all time. We’ll share the results with everyone in May 2017. So put your spliff down, make a cup of tea and go to www.globaldrugsurvey.com/GDS2017 now.

Adam Winstock is the founder of the Global Drug Survey, and is a Clinical Senior Lecturer and Honorary Consultant Psychiatrist at Kings College London. Tweets @GlobalDrugSurvy

An Introduction to the Tide Effect