Help Not Harm (HNH) are holding a symposium in Dublin at the end of this month – VolteFace are delighted to announce their media sponsorship of the event. 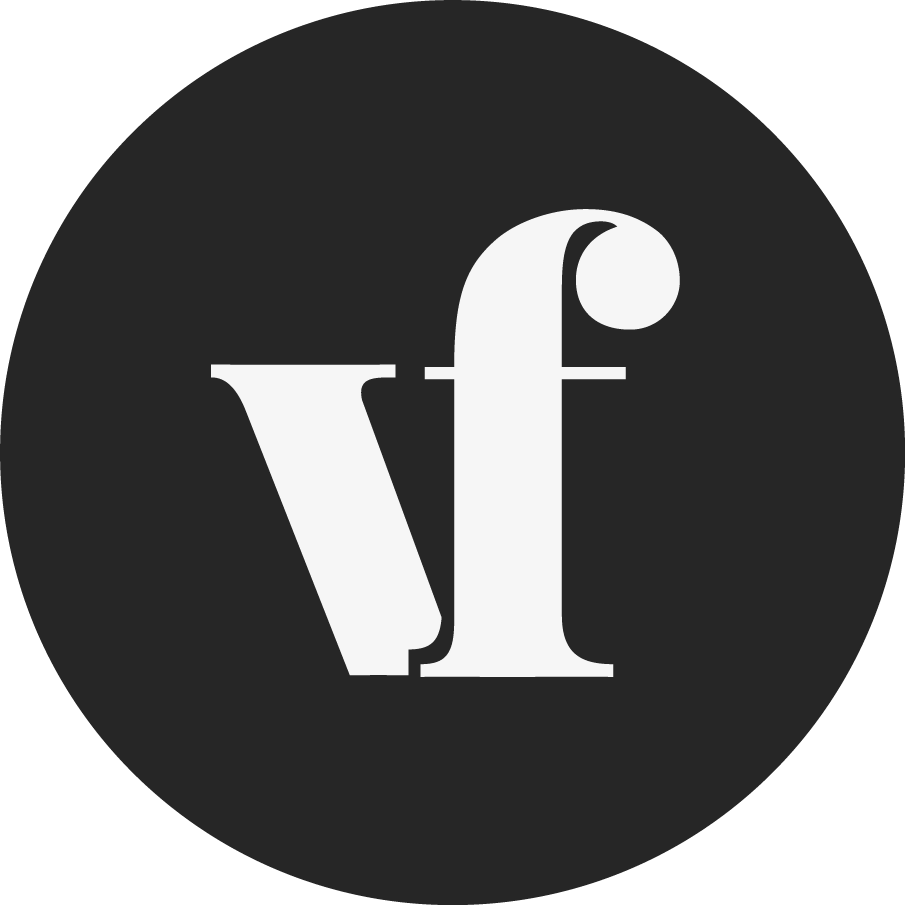 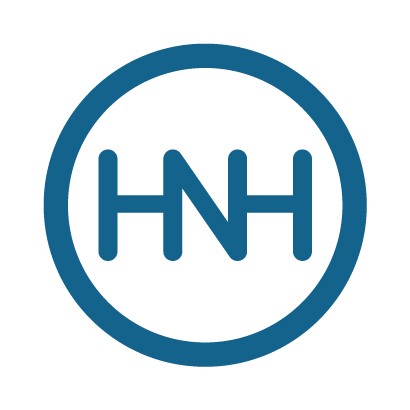 The aim of HNH and their director Graham de Barra is to use this symposium as a platform from which to appeal to Irish politicians and raise public awareness as we head into the General Election season. They feel it is crucial for the country’s drug issues to take a prominent place within the debates that accompany this election campaign period.

The event consists of 3 sections which aim to run through the current Irish strategy for drugs and how other countries have dealt with/are dealing with their own issues around drugs. The audience will also hear from a member of the Oireachtas Justice Committee whose delegates visited Portugal and announced their recommendations in 2015.

On 28th January 2016, Buswells Hotel, Dublin will host the symposium which will see Irish and international experts come together to discuss these issues and present their recommendations to the media.

VolteFace will have more reports coming in over the coming days.

For more information about the event you can contact us at:

“You do steroids, I’ll smoke cannabis, and then we can fight.”