“There is a need for some control,” he said. “Our intent is to legalize, regulate and restrict. There needs to be reasonable restrictions on making sure that we keep it away from kids, because I think that is very much in the public interest. We also have to ensure that the social and the health harms are properly managed and mitigated, and that can be done through regulation.” 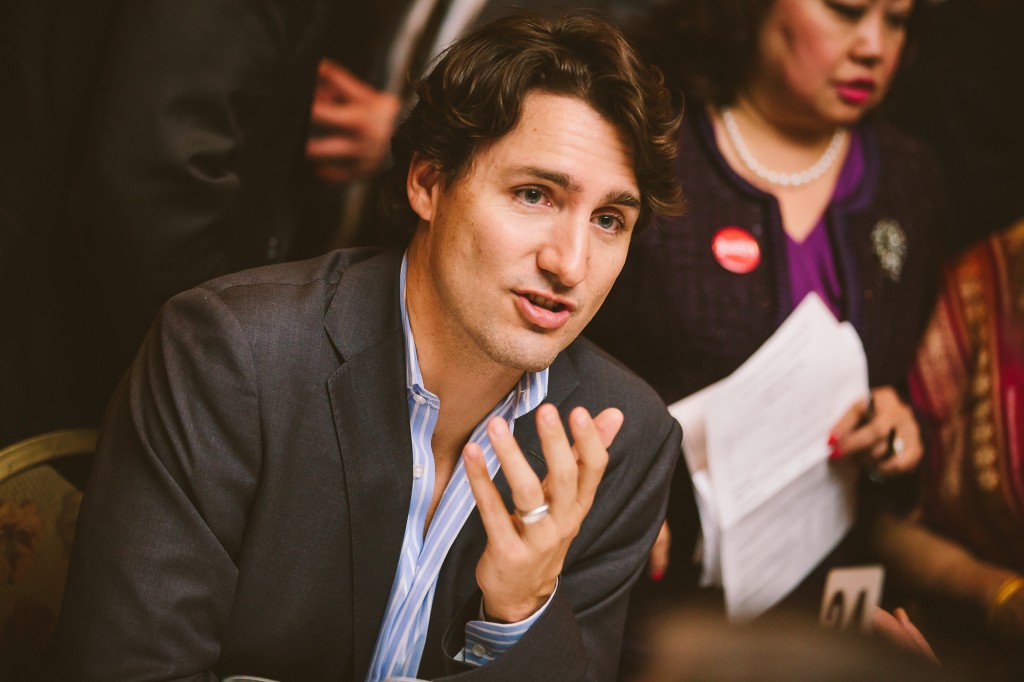 Blair stressed that legalisation will involve a greater level of state intervention in the production and distribution of cannabis.

“One of the things that we have to be concerned with is to ensure that it’s not adulterated in any way; that we have some understanding of its quality and its potency, so that if it is to be used by an adult population, that it can be done safely and in a healthy way,” Mr. Blair said.

This could mean that younger Canadian’s could have difficulties accessing cannabis, especially for recreational purposes.

James McIntosh, a professor of economics at Concordia University in Montreal, said the government will have to find the right spot on the spectrum between “laissez-faire” and “centralized control.” Dr. McIntosh said users simply “want to be able to get good stuff cheaply and hassle-free,” while many medical experts still have concerns over the use of the drug, especially by youth.

The wave of excitement that passed through Canada in the wake of Trudeau’s election now appears to have subsided somewhat, as bureaucratic red tape stands in-between cannabis consumers and the easy access system they hoped Trudeau would bring. 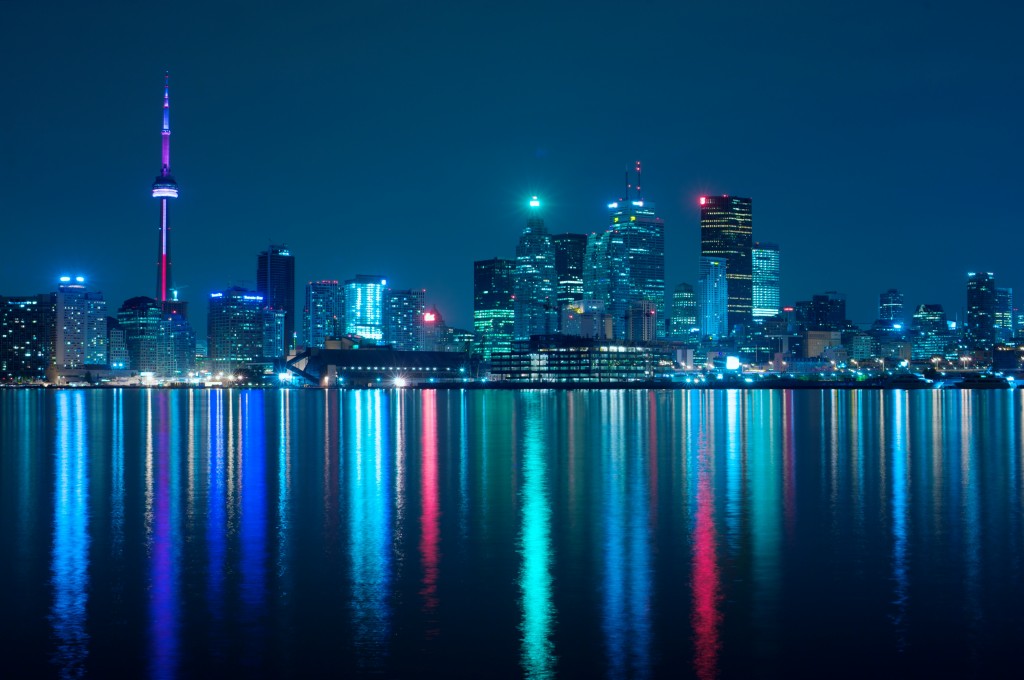 Canada’s burgeoning cannabis industry will also feel the impact of Blair’s hesitation. But although his comments will have tempered excitement, Trudeau appears determined to push his proposed reforms through regardless. 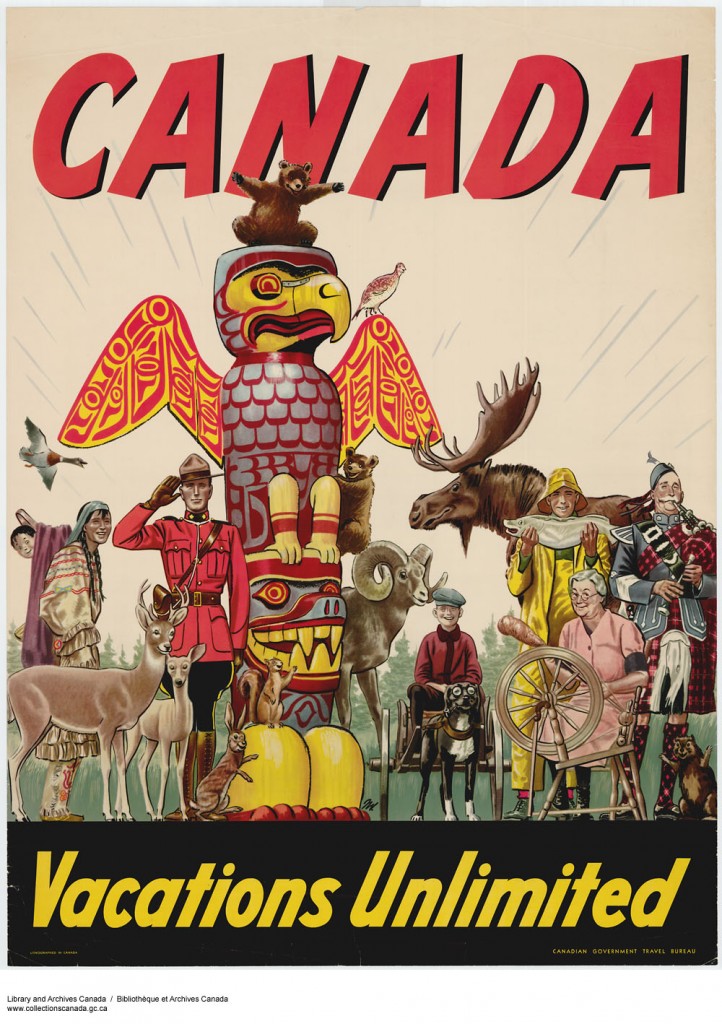 Hope After The Hangover