Online drug shops have emerged as a new front in the fight against HIV.

The New Scientist reports that four London sexual health clinics have seen a sharp drop in the number of new HIV infections amongst gay men, which have fallen by 40% since 2015.

This decline may be mostly due to thousands of people buying medicines called pre-exposure prophylaxis (PrEP), which cut the chance of catching the virus, online.

Will Nutland at London School of Hygiene and Tropical Medicine has set up a website called PrEPster which offers advice on how people can safely treat themselves with PrEP. “We need to be very cautious at this stage, but I can’t see what else it can be [..] Something extraordinary has happened in the last 12 months because of a bunch of DIY activists working off our kitchen tables,” Nutland told The New Scientist. 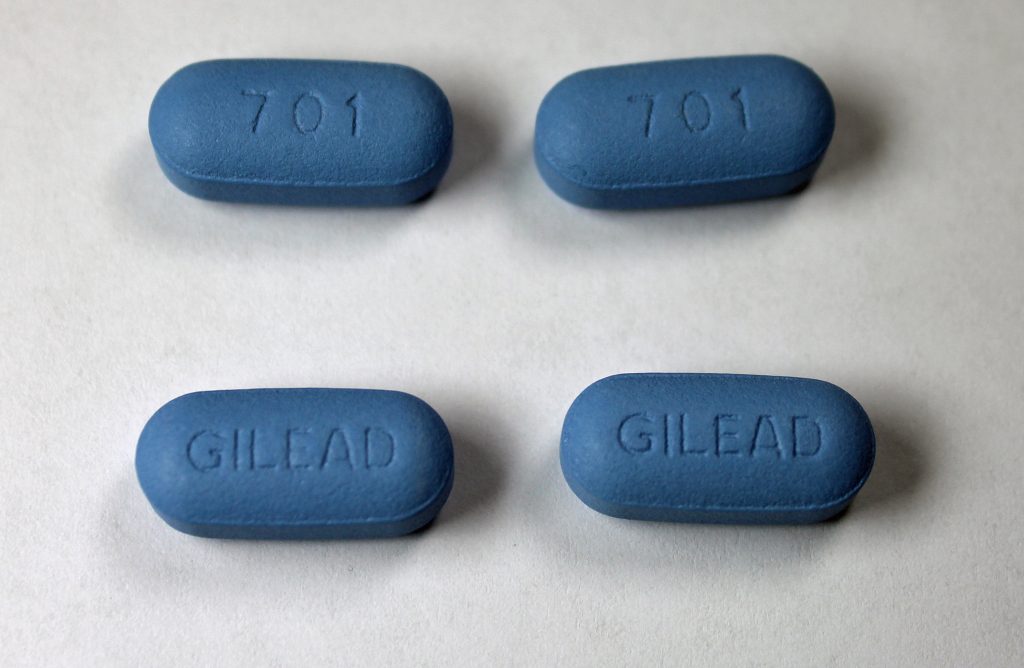 Although the drug has been approved in the UK as a medicine to protect against HIV infection, it is not yet available on the NHS. Truvada, a prescription anti-HIV drug, which costs £400, has forced increasing numbers to seek generic versions from online pharmacies for a tenth of that price via I Want PrEP Now.

Whereas doctors used to advise against using medicines purchased from websites hosted abroad, positive results amongst those using PrEP have caused a change in attitude:

Some sexual health doctors now help people who source PrEP online by providing blood tests to check the pills are real and urine tests to ensure people aren’t getting kidney damage as a side effect. So far no pills have turned out to be fake.

These doctors were also reassured when the regulatory body, the General Medical Council, told them its ethical guidelines say clinicians should give patients information about treatments they cannot offer themselves, says Portman.

The UK has seen a sudden rise in PrEP use after the launch last year of I Want PrEP now and PrEPster, combined with press coverage of an attempt to sue the NHS for not providing the medicine on prescription.

PrEP’s effectiveness has now become common knowledge, however, after losing a court case in November, the NHS will make the medicine available, albeit only after first conducting a 10,000 person trial period.