Big Developments in a Small Country

On January 2nd, Sky News posted an article by David Blevins about the expected introduction of medically supervised injection centres in the Republic of Ireland.

The article follows up on a recent Sky News visit to Dublin.

The Irish capital has a serious drug problem. Sky News filmed people openly smoking heroin just off a main street. Others are publicly injecting it. 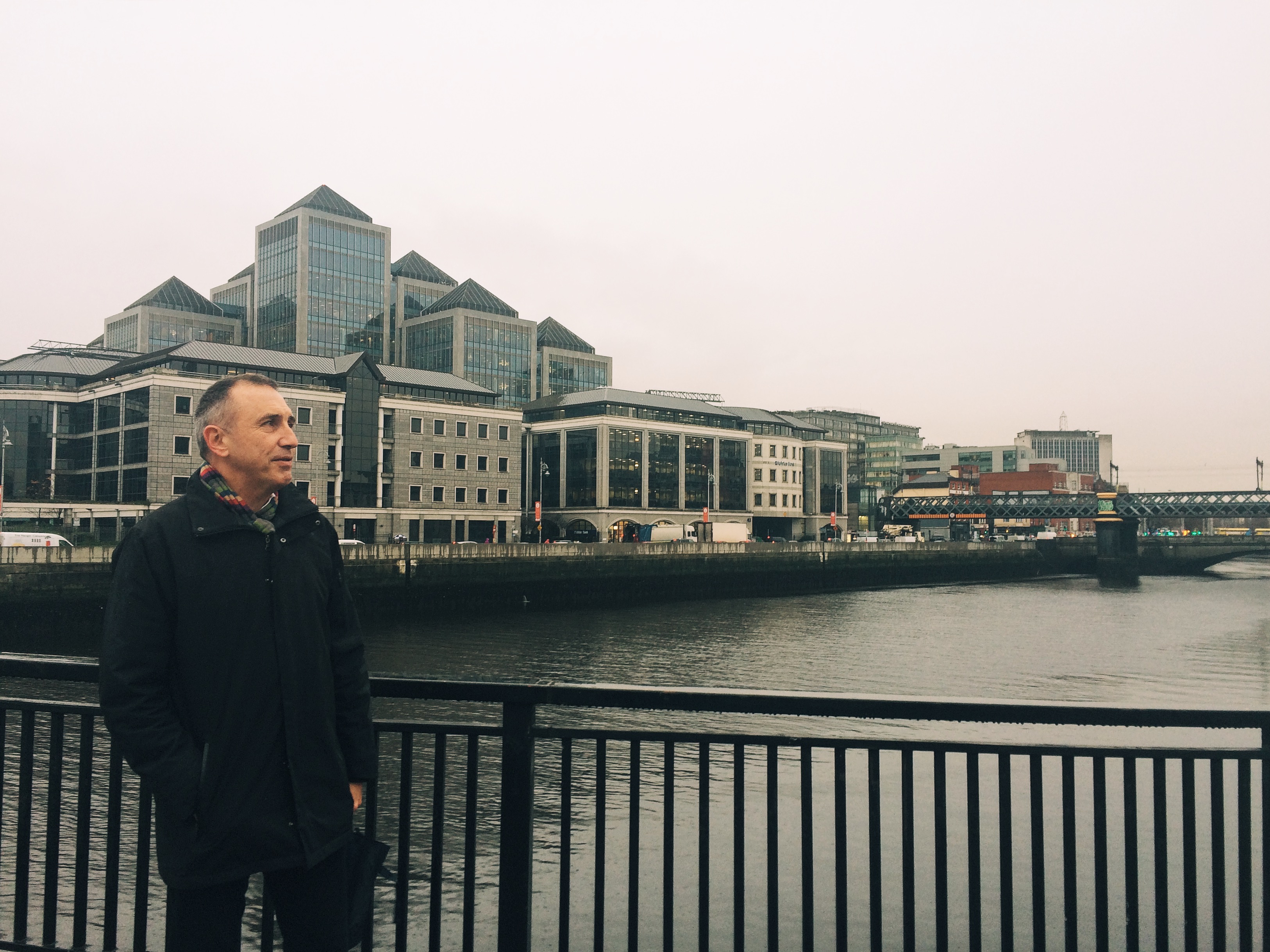 Just before Christmas Duffin took VolteFace on a tour of some of Dublin’s public injecting locations. He highlighted the need for a space where drug users are safer from dying of overdoses and have access to clean needles. The visibility of public drug use was astonishing. 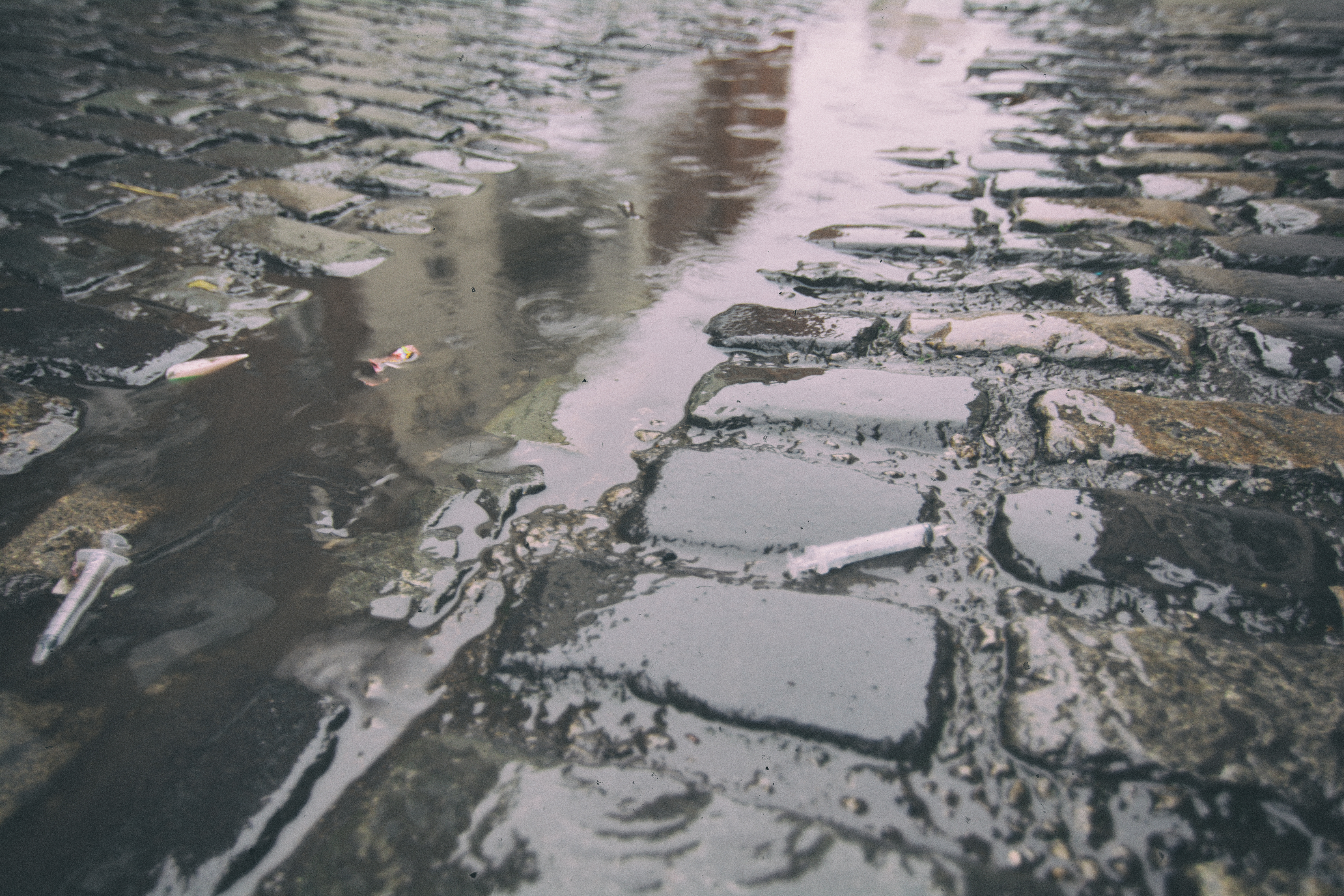 Minister Ó Ríordáin has been calling for a compassionate approach to Irelands drug problem for some time now. In late 2015 he visited the London School of Economics where he announced a shift in strategy for Ireland’s approach to tackling these issues. Sky News also spoke to the Minister:

He said: “Why don’t we have an injecting centre, where you take people off the street into a warm, compassionate environment, medically supervised, to ensure people don’t overdose, that they inject more safely, more cleanly?”

These developments in Ireland have shocked many who have been following international drug policy reform movement – and the small country is set to keep making a big impression.

Read David Blevins’ article here and see our photo essay of our tour with Tony Duffin here. You can also read our behind the scenes article.

The Economic Incompatibility of ‘Wars’ on Terror & Drugs