Investigating The Microdosing Experience: The Good, The Bad and The Unknown

Microdosing has become a focal point for improving mood and daily functioning. Interest in this field is mounting with a 290% increase in videos relating to microdosing released on Youtube between 2016 and 2018.

Anecdotal evidence suggests psychedelic microdoses may improve productivity, creativity and mood. Where does the evidence sit? What are people’s experiences of microdosing? And what do we still not know?

Microdosing is a low dose below the perceptual threshold which does not impair the functioning of an individual,  taken with the intention to improve wellbeing or cognition.

Many researchers have remained sceptical about microdosing and its effects with very little research conducted in the field. Regardless of this, microdosing has become an increasingly mainstream way to boost productivity.

“Psychedelics work on the 5HT (serotonin) receptor, which is the same receptor many common antidepressants such as SSRIs and SNRIs utilise. There is now some evidence to suggest they reduce activity and blood flow to the Default Mode Network in the brain. This is significant as an increased blood flow and activity to this area correlates with increased symptoms of depression. So they have a few mechanisms of action which give a physiological reason as to why they are efficacious”  – Amber Domberelli, PhD student researching the perceived mental health benefits of microdosing

Generally, psychedelics reduce neural activity linked to rumination and negative thinking patterns which are so prominent in mental health disorders. This allows thinking in a ‘new way’ through increased connectivity between brain regions that do not usually communicate with each other.

Microdosing could heighten creativity and mood, though it is far too early to conclude with certainty.

What does the evidence say?

Participant samples that repeatedly microdose report an enhancement of mood, creativity, better focus and increased sociability. Microdosing seems to mimic effects similar to yoga or meditation with its effects on mood and wellbeing.

There is also evidence microdosing LSD holds prolonged improvements for pain tolerance, comparable to those observed after opioid administration. Perhaps microdosing could be an alternative to opioid-based medication?

A limitation to the majority of microdosing research is that it is anecdotal, making it impossible to determine the real effect it is having.

However, as a novel and largely unexplored area, the individual experience is a powerful and important way to learn about the potential psychedelics possess.

So what are people’s experiences of microdosing?

“I then came across it was also used as treatment for ADHD. I was pretty apprehensive to come off my ADHD medication as it was working for me. I didn’t want to use [psilocybin] in place of my ADHD medication, so instead I use it with it”

For Keira* microdosing has been an incredibly effective treatment improving her productivity without experiencing any of the side effects she usually would with ADHD medication. 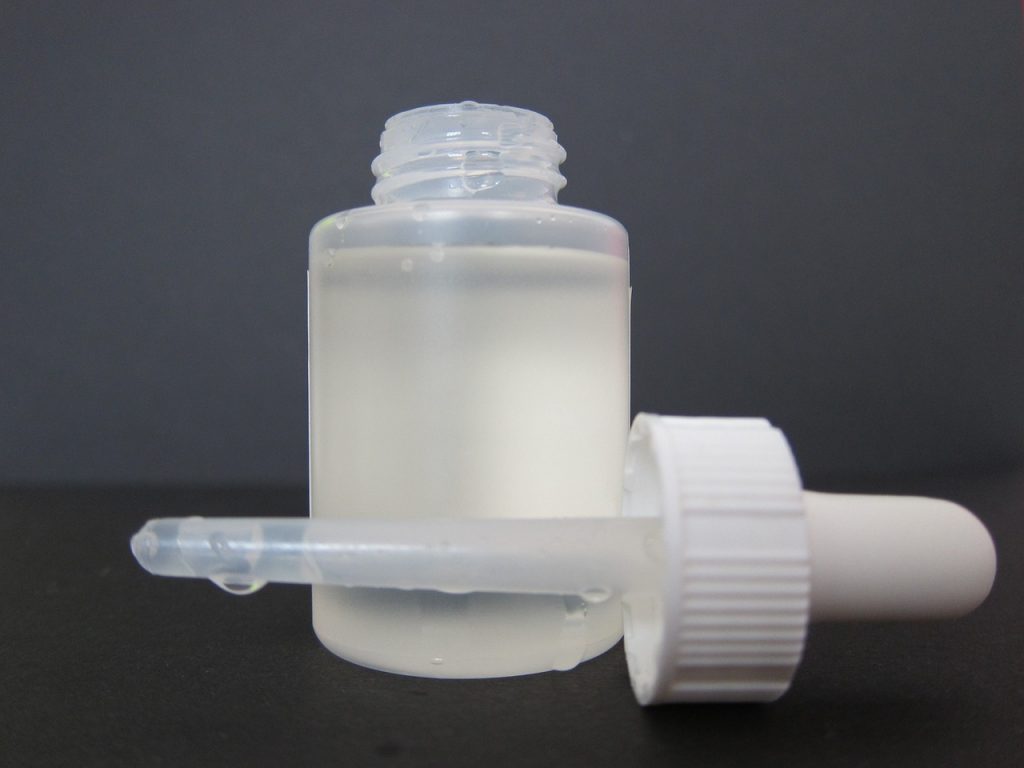 Microdosing psilocybin has also appeared to have an incredible effect on Keira’s* mood.

“I wake up so happy and so ready for the day. The only other comparison is I’m really sensitive to the sun, so when I get lots of sun my mood is really high. But when it is cloudy, I don’t have that and I can feel really heavy. It is kind of like bringing sunshine into my life, I can wake up feeling like it is a really sunny day, even though it isn’t necessarily a sunny day. But in comparison to antidepressants which were so intoxicating, I was so out of it all the time, brain fog, had to sleep for 12-15 hours a night, couldn’t get my mind to do anything, everything was so sluggish. Compared to this [microdosing] which is helping with my mood and doesn’t give me all of those side effects”

Microdosing psilocybin in Keira’s* experience is overwhelming, in comparison to her experiences with antidepressants.

She hopes microdosing could become a full-time solution with the help of a medical professional to determine an optimum dose. In the space of approximately a month, Keira* has seen incredible results in her mood and productivity, highlighting one of the many successful personal experiences with microdosing.

Sarah* started microdosing LSD as an alternative to other ‘study drugs’ which weren’t accessible at university during lockdown in the spring.

“Overall microdosing was okay, it is fun, giving you the kick you need but not worth it the next day as it felt like a comedown. My body reacted to it differently. It is less intense than regular study drugs, in both good and bad ways. However, the next day I would feel sluggish, slow – physically more so than mentally. It felt like a fog over your body, not thinking properly. It is like a marathon where after all you want to do is sleep. That is why I wouldn’t do it everyday, only once every 2 weeks. People need to be aware of the after effects, it is so different person to person, important to be aware of this and how it might impact you differently. It wasn’t an amazing experience for me, not underwhelming but also not a wonder drug. You are taking something that can alter your mind’s state but in a fraction of a dose”

This experience highlights that people can react quite differently to a microdose, along with ‘after effects’ being an important thing to consider when experimenting.

Thomas* explored the benefits microdosing LSD had for work productivity and recreationally as a substitute for alcohol.

“When I microdosed, I wasn’t really blown away with the effect it had on me. It increased my energy, my headspace was slightly altered but nothing I would describe as creativity enhancing. People tend to ascribe the benefits of a psychedelic trip to microdosing – creativity, innovation, open-mindedness. I never got any of that. I feel a lightening in my mood, it made me happier during the microdosing day. But in terms of utilizing it for work, to me it was the equivalent to a cup of coffee. Interestingly enough I started to use it recreationally for going out to bars, etc. I used it as a substitute for drinking a lot of alcohol. I used microdosing LSD as a stimulant, having a couple of beers with it, feeling good and having no sort of hangover”

However, Thomas* had a permanently negative experience from microdosing LSD.

“Overtime I started to notice vitreous eye floaters, noticing a bit of movement in the corner of my eyes…I would find myself much more attuned to random visuals. I realised this wasn’t normal and I began to cut back on microdosing. However, I didn’t put the two together. The final time I microdosed, I woke up in the middle of the night and my vision was a complete mess. I had developed Hallucinogen persisting perception disorder (HPPD)

I am a very strong proponent of psychedelics when used safely and correctly, which I did not do. They need to be used responsibly and further research needs to be done. There is very little out there on the internet about microdosing and psychedelics, stating it is harmless and safe, which is not completely true. Psychologically and neurologically these are extremely powerful drugs and for a subset of people they have a permanent negative impact.”

What these three, different personal experiences show is that the effects of psychedelic microdosing are wide ranging. They can be extremely positive, rather neutral and dangerous.

Psychedelics have an incredible potential to advance psychiatry and our understanding of mental health treatment. However, we cannot and must not get ahead of ourselves. Very often we hear about the incredible and life-changing effects microdosing has, which is absolutely valid. But, there is no one size fits all solution for us – we are all vastly different and wired differently, both genetically and environmentally. This means microdosing may not work for everyone, with the potential for significant negative effects.

Where do we go from here and what needs to be done next?

We are seeing a surge of self-experimentation with microdosing which have demonstrated a range of effects. However, there are still a range of unknown, long-term effects as a new field.

Microdosing has incredible potential in changing the way of psychiatry for a range of conditions. And we increasingly need this, now more than ever in the midst of a mental health epidemic.

Although we see a growing interest around microdosing, a clear scientific understanding is still lacking. Now, research needs to establish a substantial knowledge base around the acute and long-term effects microdosing psychedelics hold through rigorous placebo-controlled studies

The major problem we run into with psychedelic research is that they are Schedule 1 Drugs. When a drug is deemed to have ‘no therapeutic potential’, it becomes incredibly difficult to research. Rescheduling will open the door to rigorous research, allowing us to paint a clearer picture around the potential microdosing holds.

The ability for microdosing to treat a vast range of debilitating conditions is noteworthy and should not be minimised. However, we must remember that we are complex and multifaceted beings. What works for one person may not work for the other, meaning we need to be careful in this space. We mustn’t take findings at face-value and we must ensure that an evidence-based approach is taken to continue to advance this exciting field.

* Names have been changed for the purposes of anonymity.

Investigation: Student drug culture in the age of COVID-19