Jeremy Corbyn Has Shown “Some Common Sense” On Cannabis, But Not A Lot

Labour leader Jeremy Corbyn has finally spoken out on cannabis, endorsing the decriminalisation of the drug for “medicinal uses”. At a Labour debate with Owen Smith in Glasgow last week he expressed a more liberal stance than many in parliament, but added: “I would not be in favour of legalisation of, particularly, hard drugs.”

Meanwhile Leadership challenger Owen Smith said he would not support drug legalisation or decriminalisation at all. He said: “I think for my children and for future generations I don’t think it’s the right step for Britain to take to decriminalise recreational drugs.”

Professor David Nutt, the former Government chief drugs advisor, has described Corbyn’s comments as “some common sense”. The drugs expert, who was sacked by Labour for calling for the Government to adopt an evidence based drug policy, took to Twitter to express his approval of the Labour leader’s attitude to cannabis and his hope that it meant an end to the “Brown legacy”.

At last some common sense from Labour on drug policy. About time the Brown legacy dispatched. https://t.co/CymkPoUP3s

Corbyn is showing a far more sensible attitude towards drugs policy than Smith or anyone in the Tory party, in that he is willing at least to consider the possibility of a change in legislation. However, he still lags behind the Liberal Democrats and Greens, who have called for full legal regulation of cannabis.

However, we must look at what Corbyn is actually saying by supporting decriminalisation of medical cannabis, rather than legalisation. How would it work? Without legal regulation of cannabis for medical use, you would not be able to obtain a prescription from your doctor, but be forced to buy ‘medical cannabis’ from dealers. If caught in possession of cannabis, how would you prove to the police you were using it for medical reasons rather than for recreational use? It can only be assumed that Corbyn actually meant he supports legalisation of medical cannabis, but does not fully understand the terminology. 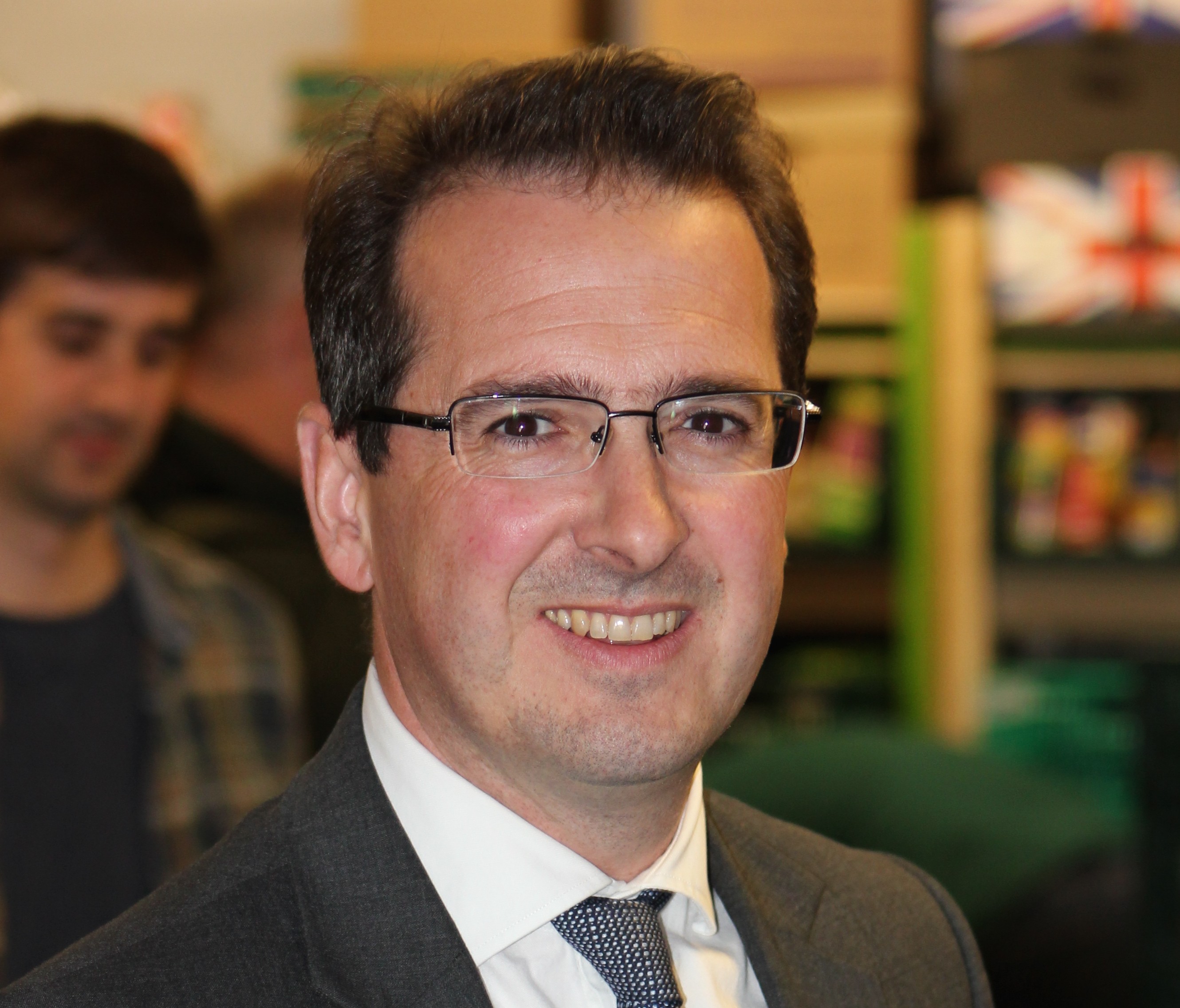 The issue of cannabis legalisation has reared its head again recently, having been overlooked in the 2015 general election by both the main parties. However, many have been waiting for Jeremy Corbyn to speak up on the subject, as he has previously shown support for legalisation. Back in 2000 he signed a parliamentary motion along with 13 other MPs, including current shadow cabinet members Diane Abbott and John McDonall, that read: “This house recognises that the cannabis battle in the war against drugs is being lost…”. He also expressed support for decriminalisation of medical cannabis during the Labour Leadership election last year in a debate with Andy Burnham, Liz Kendall and Yvette Cooper.

With Corbyn at the helm there may be hope for a progressive drugs policy in Labour, but we will see over the coming months both whether he will retain power and whether he expresses more than this half-hearted approach to the matter.