The Liberal Democrats are once again at the forefront of progressive drug policy, with the release of their 2019 manifesto promising real transformative change in the UK.

Cannabis legalisation has continued to be a key manifesto pledge, first making an appearance as Liberal Democrat policy in the 2017 general election. Former Health Minister Sir Norman Lamb was the architect of this policy and said in reaction to the 2019 manifesto:

“‘I am delighted that the Lib Dems are leading the way with a clear, rational, evidence-based approach to drug policy. Prohibition puts young people directly at risk of harm – people have no idea what they are buying and most of the cannabis available on the criminal market is highly potent strains which is most risky to your health. We will protect young people much more effectively by legalising and regulating the market. A major study in the US has now shown that, in states where cannabis has been legalised, cannabis use amongst high school age teenagers has gone down.”

The policy remains mostly unchanged since the 2017 manifesto, with the party committing to potency limits and restrictions that only permit cannabis to be sold to those over the age of 18. But in 2019, this policy has far more significance attached to it. The Liberal Democrats are breaking back into mainstream politics but have not swayed on their commitment to legalise, and this changes the optics of the policy.

“I’m delighted to see the Liberal Democrats’ manifesto calling for the introduction of a legal, regulated cannabis market. This is something that I have been championing in my mayoral campaign and which I believe should be piloted in London. A regulated market would remove power from the illegal gangs that are currently operating across the capital, gangs who are responsible for so much of the serious violence that we are tragically seeing on our streets.”

And in the wake of last year’s rescheduling of cannabis-based medicinal products, the party has said that it will “support and encourage more clinical trials of cannabis for medicinal use to establish a clear evidence base” and in the meantime “will allow those who feel that cannabis helps to manage their pain to do so without fear of criminal prosecution”.

The Liberal Democrats have again committed to moving departmental responsibility for drugs to the Department of Health and Social Care, but this time have promised to “invest in more addiction services and support for drug users”. One in five local authorities in England has cut budgets by more than half since 2015/16 and with drug-related deaths at a record high, this will be a welcome move from the treatment sector and lived experience groups.

What is notably missing is a specific commitment around drug consumption rooms, facilities where illicit drugs can be used under the supervision of trained staff. Drug consumption rooms currently sit in a legal grey area and cities such as Glasgow, Bristol and Southampton have have struggled to surmount these obstacles.

Liberal Democrat MP Tom Brake and former MP Norman Lamb have endorsed drug consumption rooms, but from reading the 2019 manifesto, it is not clear whether a Liberal Democrat government would provide the necessary legislative protections that would allow them to be established.

What has been removed is the party’s commitment to “concentrate on catching and prosecuting those who manufacture, import or deal in illegal drugs”. This pledge appeared in the 2017 manifesto but there is now no reference to the enforcement of drug laws, perhaps signalling a tacit acceptance of the policy’s ineffectiveness. 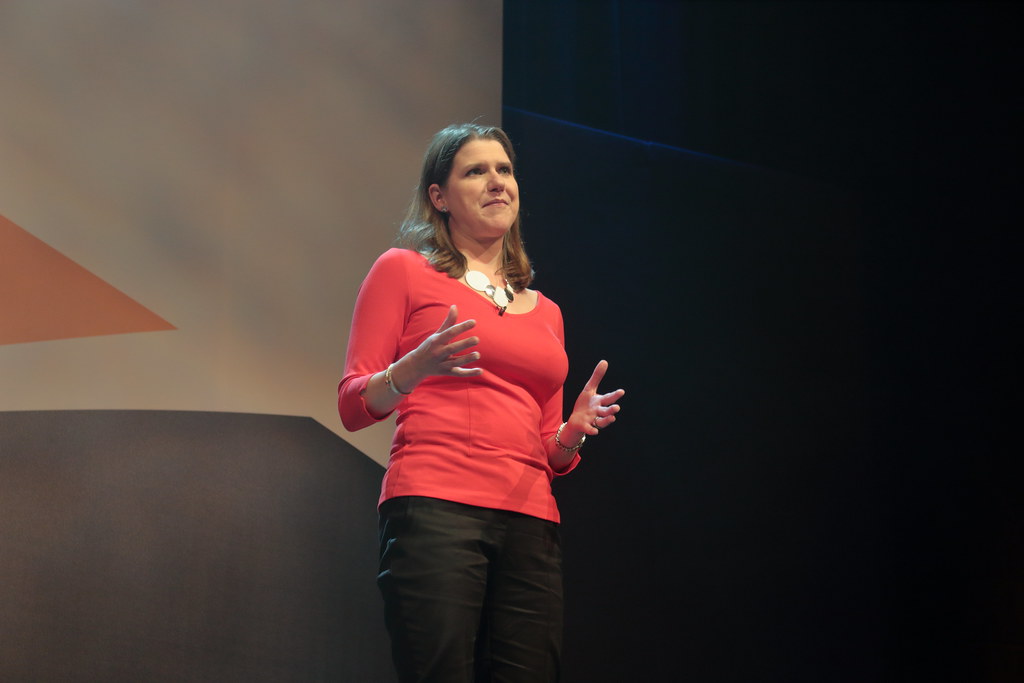 The party has also removed its commitment to repeal the Psychoactive Substances Act” (PSA). The PSA was introduced in 2016 and was intended to restrict the production, sale and supply of a new class of psychoactive substances that at the time were often referred to as ‘legal highs’. A 2018 review of the PSA concluded that, “areas of concern have remained or emerged since the Act, such as the supply of NPS by street dealers, the continued development of new substances, the potential displacement from NPS to other harmful substances, and continued high levels of synthetic cannabinoid use among the homeless and prison populations”.

Three years down the line it could be that the front bench now sees the problem as too complex, and the policy too ingrained, for repeal to still be seen as a viable policy. Hopefully, in a Liberal Democrat government, the failure of the PSA would not justify its continued existence.

Generally though, what is most striking about the 2019 drug policy commitments is that they are just as innovative as they were in 2017. The Liberal Democrats have become known as a party that follows the evidence-base and yesterday’s manifesto release has showed that they have stayed true to their principles.