Following on from the Labour party’s manifesto launch yesterday, the Liberal Democrats have today launched their manifesto for the general election in June.

The Liberal Democrats have upheld their promise to include in their manifesto a proposal for the legal regulation of cannabis.

Section 7.7 – ‘Combatting the harm done by drugs’ – reads as follows:

The war on drugs has been a catastrophic failure. Every year, billions flow to organised crime while we needlessly prosecute and imprison thousands of people, blighting their employment and life chances, and doing nothing to address the impact of drugs on their health. Our current approach to drugs helps nobody except criminal gangs. For that reason Liberal Democrats will:

Break the grip of the criminal gangs and protect young people by introducing a legal, regulated market for cannabis. We would introduce limits on potency and permit cannabis to be sold through licensed outlets to adults over the age of 18.

Concentrate on catching and prosecuting those who manufacture, import or deal in illegal drugs.

Repeal the Psychoactive Substances Act which has driven the sale of formerly legal highs underground.

Move the departmental lead on drugs policy to the Department of Health. 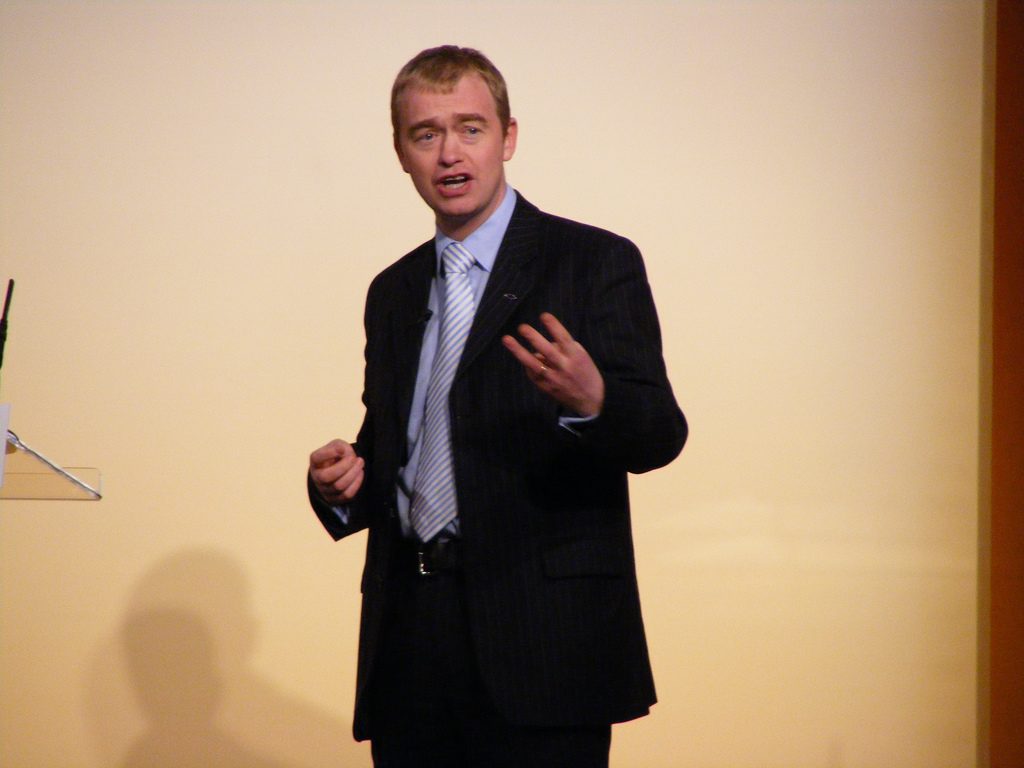 The Lib Dem manifesto makes for quite the contrast to Labour’s manifesto – launched yesterday – which contains nothing on the subject of drug policy.

Further to the party’s pledge to address the role the illegal drugs market plays in healthcare and policing, the Lib Dem’s have also stated that their proposed legally regulated cannabis market could earn up to £1bn in UK tax revenue.

Conservative party leader, and current PM Theresa May has stated her party’s interest in developing policies to better address mental health issues in the UK. However, in a recent interview May refused to consider revising current cannabis legislation. We will be reporting on the launch of the Conservative party general election manifesto, which is scheduled for publication tomorrow.

You can read the Lib Dem manifesto in full here.