The Liberal Democrats have become the first major UK political party to propose a framework for a regulated cannabis market in their election manifesto, they have announced today.

The Lib Dem policy promises to “take back control from the criminal gangs, take ‘skunk’ off the streets, and protect young people by introducing a legal, regulated market for cannabis.”

Under the proposals, the Liberal Democrats would restrict sales of cannabis to over-18s. The party’s regulatory model would aim to make cannabis safer by limiting THC content and requiring all products to contain CBD, which ameliorates the negative impact of THC on mental health. Up to £1bn in tax revenue and savings could be raised under the plans, which the party has pledged to invest on education and treatment.

The party’s proposals are based on a report written by an independent expert panel published by the party last year, which was subsequently adopted a the party’s conference with widespread support from members.

Speaking to Volteface, Dr Julian Huppert, former MP for Cambridge until 2015, when he sat on the Home Affairs Select Committee, is scathing of the current system.

“For decades, the UK has followed a policy on cannabis that is harmful for people’s health. By ensuring that only criminals supply it, more and more harmful forms have been produced – skunk and Spice, and the problems they cause, are the products of the so-called war on drugs. There has been no way to ensure safety, to control age limits, and all the profits have gone to criminal gangs.

Huppert, who is returning as the Lib Dems’ candidate for Cambridge, one of the party’s top target seats in this election, and championed evidence-based policy when in government, had commended the party’s pragmatic and progressive approach.

“I’m delighted that we are the first party in the UK to set out a sensible and detailed way to reduce the harms that can be caused. By regulating the cannabis market, we can take control away from the criminals, and ensure that the products are safer. Rather than spending money and police time locking people up for possession of cannabis, we can instead generate additional revenue.

“It’s time to do the right thing. It’s time to make people’s lives better and healthier, and take control back from the criminals.” 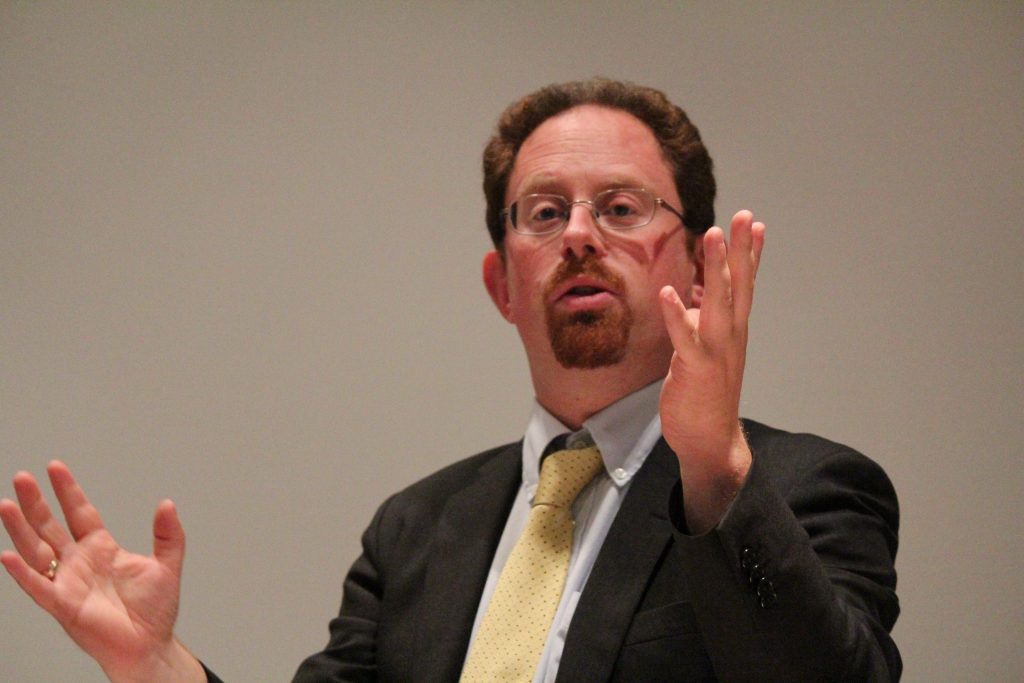 Steve Rolles, Senior Policy Analyst at Transform and Chair of the independent expert panel the produced the framework report for the Lib Dems last year, is keen to see cannabis regulation, and wider drug policy, take a more central role in political conversations.

“It’s very welcome that the Lib Dems have picked up responsible cannabis regulation in their new manifesto. As with the green party, it’s actually been policy for a number of years – but the Lib Dems have now usefully filled out the detail of the proposals with the work of the independent expert panel, and crucially, moved the position to the forefront of their platform, instead of hiding it away. This is positive leadership, but also reflects the changing mood of public and media opinion, and will no doubt help influence it further.”

Rolles hopes the Lib Dems’ position on cannabis regulation will provoke other parties to reexamine their approach to cannabis, which has traditionally been ignored during election season.

“It shows how support for pragmatic drug policy reform, including cannabis regulation, is now a political asset rather than a liability. The Lib Dems’ sister party in Canada under Trudeau have shown how cannabis regulation can form part of a winning platform if the arguments are presented intelligently.

“Many politicians, of all persuasions, have long understood the compelling arguments for reform, but have feared the political consequences of public support – being accused of being soft on drugs and so on, something the Lib Dems have had to deal with in previous years. Those days are now past. The hope is that this move will force the Conservatives and Labour to reassess and a cross-party consensus for reform can now emerge. This is certainly not a partisan position of left or right; but a rational position to protect young people, disempower organised crime, and build safer and healthier communities.”

Currently there is no sign that either Labour or the Conservatives are planning to move on the issue. Labour’s leaked draft manifesto made no reference to any change in drug policy, while a party spokesman confirmed to Buzzfeed that their position is still strongly opposed to cannabis regulation. Theresa May has made much of her ambition to address public mental health issues, yet has made no mention of addressing the impact of the illegal cannabis market in any reforms, and the Tories have traditionally remained committed to a punitive approach to drugs.

Commenting on Tim Farron’s party’s the proposals, Harry Sumnall, professor of substance abuse at at the Public Health Institute at Liverpool John Moores University has noted any regulated system must learn from the mistakes of other legal drug industries, and protect those most vulnerable.

“If a regulated cannabis market is introduced as part of drug law reform, then it is critical that its features are specifically designed to mitigate against potential and actual drug-related harms. The failures in alcohol policy, and lessons drawn from tobacco control, suggest that the inclusion of commercial interests will undermine any public health benefits that might emerge from a different approach to cannabis. As with alcohol, a minority of cannabis users consume and spend the most on the drug, and so pathways for support and treatment should be strengthened alongside regulatory features.”

Sumnall, who also sat on the independent expert panel, is also wary of adopting laissez faire regulation that could hinder sensible drug policy reform down the line.

“Lessons should be drawn from research emerging from the introduction of cannabis regulation internationally and we should err on the side of caution; if we get it wrong with cannabis, it will put the case for wider drug reform back several years.”

While the proposals recommend strict limits on product strength and THC:CBD ratios for the regulated market, a spokesman for the party confirmed that it also recommends wider access to a full range of cannabis based medicines for medical cannabis patients. Jon Liebling, Political Director of medical cannabis advocacy and patient support group United Patients Alliance, has welcomed the news.

“While our organisation is focuses on getting access to cannabis as medicine to the estimated 1.1m people in the UK who currently benefit, this proposal for adult regulation, if implemented, would make the lives of all of those medical cannabis patients immediately safer and healthier by removing the real and constant threat of arrest and a criminal record and giving patients better quality medicine of known strength.”

The policy is likely to be popular among the party faithful, and sits alongside wider drug policy reform proposals including wider decriminalisation and support for harm reduction interventions, but whether it will excite the wider public remains to be seen.