Reform is an inevitable response to the failings of the punitive prohibitionist model of drug control which empowers organised crime, fuels disease, death and violence, endangers young people and families, and shatters communities. In the UK this is most graphically demonstrated by record levels of drug-related deaths three years in a row – now leaving around fifty families bereaved each week. 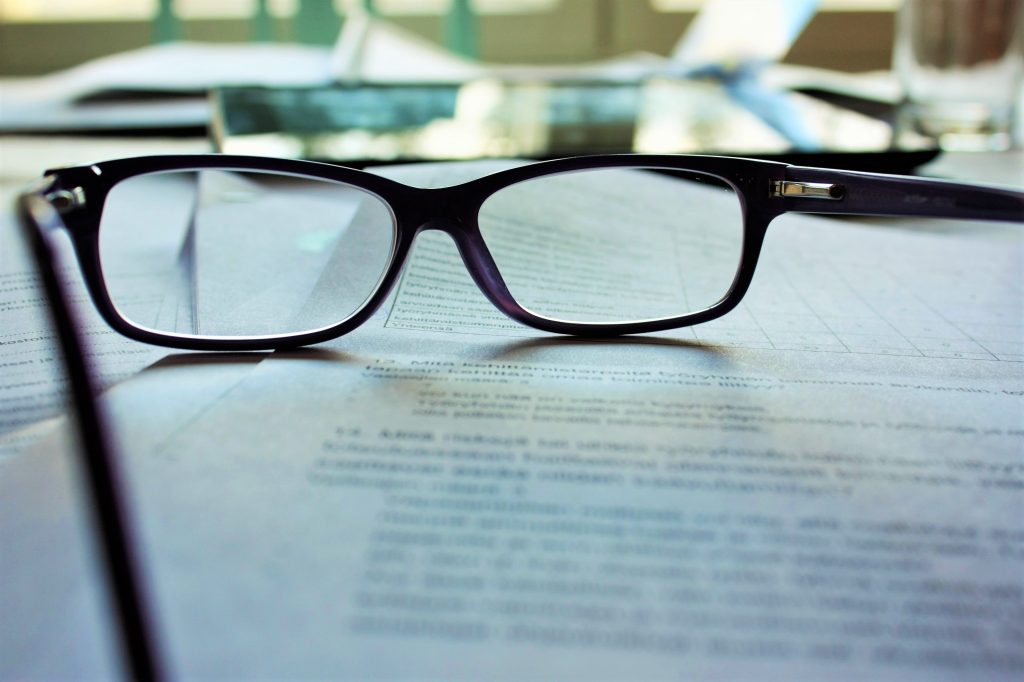 Transform’s recommendations are as follows:

1  End the criminalisation of people who use drugs

Transform argue that decriminalising the possession of drugs reduces the violence associated with the criminal market, rather than increasing use. See Transform’s report – Decriminalisation of people who use drugs: Reducing harm, improving health, helping the vulnerable and releasing resources.

The think tank propose the introduction of drug consumption rooms and heroin assisted treatment as crucial harm reduction additions to the likes of methadone prescription and needle exchange programmes.

3  Legalise and strictly regulate cannabis for over 18s

Legal regulation of cannabis would eradicate the criminal market, Transform argue, and would go further to protect young people from associated harms by being placed under governmental control.

Transform propose a reevaluation of the MDA, which they believe has both failed in its bid to protect the public from drug related harms, whilst also evading governmental scrutiny in the face of growing evidence in favour of its being overhauled.

For Transform, cannabis regulation is a stepping stone towards the regulation of other drugs. Such measures would, they propose, ‘prioritise health and public safety.’

Transform – based in Bristol – is a charitable think tank that campaigns both in the UK and globally for the legal regulation of drugs.