The expert panel assembled by former Health Minister Norman Lamb MP to investigate cannabis regulation has today published their findings. Cannabis should be sold in licensed dispensaries to over 18s, in plain packaging, and at three predetermined strengths, the report states.

The report goes on to recommend two further options for people to access cannabis, either homegrown cultivation for personal use, with an allowance of up to four plants, or in Spanish-style ‘cannabis social clubs’, whereby up to 100 members can pool their person allocation of homegrown plants at a designated venue. 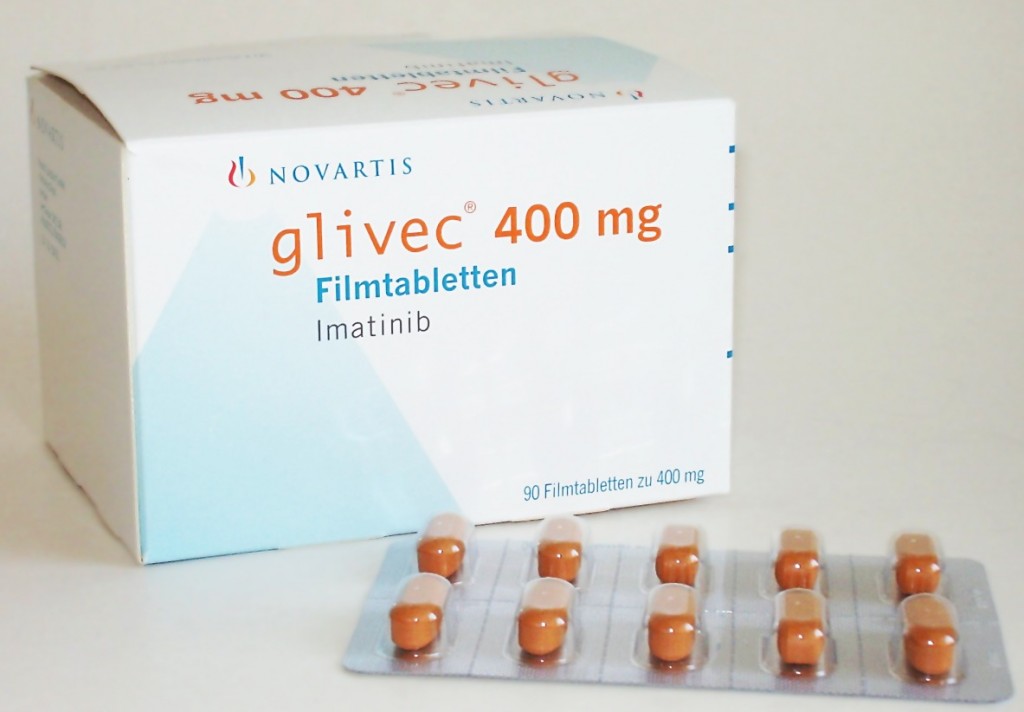 Heading up the expert panel was Steve Rolles of drug policy reform think tank Transform, who described the need for lawmakers to employ evidence based policy and pragmatism in a statement on the Liberal Democrat website:

“The reality is that millions of people use cannabis in the UK and there is a pressing need for government to take control of the trade from gangsters and unregulated dealers.

“Legal regulation is now working well, despite the fearmongering, in Colorado and Washington and will roll out across the US over the coming years. A regulatory framework is in place in Uruguay and the Canadian Government will legally regulate cannabis soon. This is no longer a theoretical debate – and the emerging evidence is only pointing in one direction”

Their recommendations are at once groundbreaking, whilst at the same time cautious and considered, limiting the scope of regulation to herbal cannabis rather than including cannabis oil or edibles, and outlining stringent government-set restrictions on the strength of retail cannabis that should be allowed, with three levels of THC (The active psychoactive component of cannabis) recommended as being available, from low, 5%, to high, 15%.

Liberal Democrat leader Tim Farron, who also spoke out last month on the need to rethink UK drug policy, had sailed the report:

“Prohibition of cannabis has failed. We need a new, smarter approach and I welcome this report ahead of the Liberal Democrats’ debate at spring conference. It is waste of police time to go after young people using cannabis and ludicrous to saddle them with criminal convictions that can damage their future careers. A legal market would allow us to have more control over what is sold, and raise a considerable amount in taxation.

“I have always said that we must have an evidence led approach to drugs law reform, and this report should be taken seriously. Britain has to end our failed war on drugs. The status quo causes huge damage and we urgently need reform.”

Although the focus of the report was “protecting and enhancing public health and community safety”, the substantial economic benefit that regulation would afford was also detailed, with an estimated annual tax revenue of £500 million to £1 billion available to the Government.

As noted by Ian Dunt writing in politics.co.uk, the overarching driver of the report was pragmatism, with only the most evidence-based, risk-averse measures being recommended, yet this still comes as a breath of fresh air when compared to current UK drug policy:

There’s a strong practical undercurrent to all this. As the panel said, there are some health harms associated with cannabis use, particularly for young people, but “a rational policy must pragmatically manage the reality of use as it currently exists, rather than attempt to eradicate it using punitive enforcement that, however well intentioned, has historically proved to be ineffective and counterproductive”.

British drug policy for the last half century has been characterised by “untested policies with inadequate and unstructured evaluation”, the panel found. Instead, the new system should have a properly resourced monitoring and evaluation framework with an annual review and reporting mechanism.

Noting that the panel is in uncharted water, and so any recommendations it makes must be done with the utmost caution, Dunt goes on:

As the panel says, we’re still in the world of unknowns here, even with various regulatory models being experimented with overseas. But you also get the sense of political antennas working away – of people trying to placate the fears of reasonable opponents of drug reforms. That includes, of course, the British public, who are not foaming-at-the-mouth prohibitionists by any means, but do need to be convinced that legalisation isn’t dangerous.

The softly-softly approach to reform, with Government keeping tight hold of the reigns of regulation is being recommended here, with the panel calling for a “restrictive regulatory model in the first instance, with a careful and phased policy development and implementation process”. This includes preventing private companies taking control of the cannabis market, as has been seen in Colorado, as the tendency of private companies is to encourage increased consumption, especially among heavy users – a hard-learned lesson from the alcohol industry. As noted by the panel:

“We have a responsibility to make sure the mistakes of the past with alcohol and tobacco are not repeated. One of our key considerations in developing this framework was therefore to avoid or minimise the risks of over-commercialisation”

The pragmatism of the panel has been echoed by Norman Lamb, who will be proposing the model recommended by the report at the Liberal Democrat spring conference this Saturday:

“If we accept that many people will use cannabis – whether for recreational or medicinal purposes – then we must be pragmatic in how we minimise those harms.” 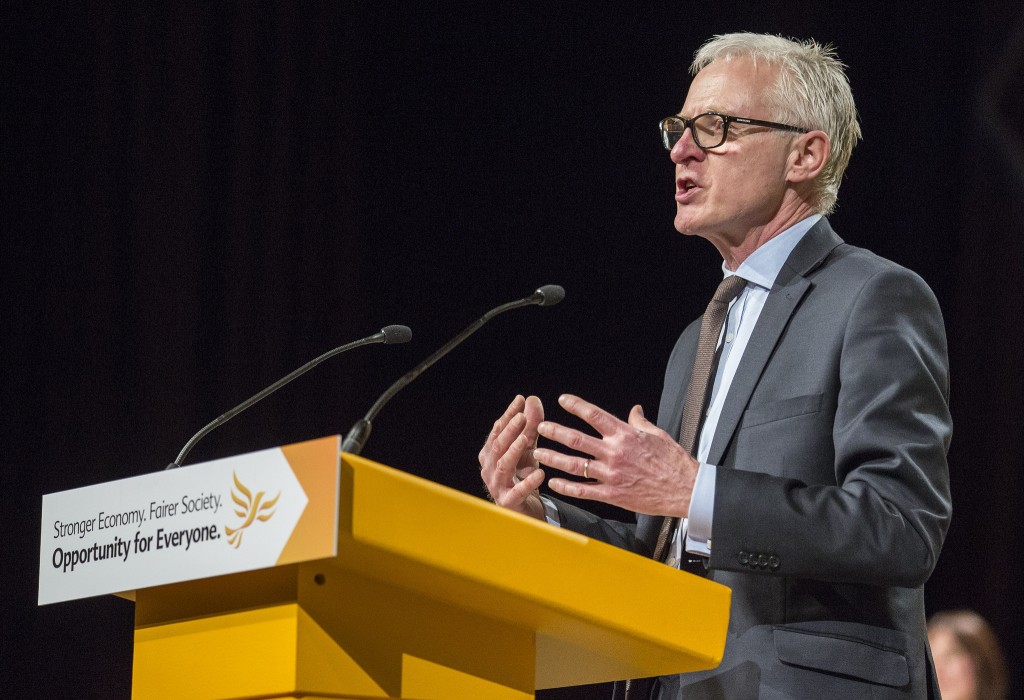 The report and the responses it has generated from MPs and the press have all been cautiously optimistic. It appears the debate has moved on from whether cannabis should be legally regulated, to how, a conundrum currently being tackled by the new Liberal Government in Canada.

The only question that remains, with the Liberal Democrats’ influence in the House of Commons languishing with only eight MPs, is whether these proposals stand any chance of gaining wider support from others across party lines, before the the rest of the world leave the UK and their outdated drug policies further behind.

APPG Questionnaire: a call from the United Patients Alliance