A Pro-cannabis Mayor of London in 2016

Last night, there was a strange atmosphere in Conway Hall. The building, tucked away in the corner of a square in Holborn, is named after Moncure Daniel Conway (1832 – 1907). Conway was an anti-slavery advocate who was known for being out-spoken in his support of free thought. The heritage of the building, the legacy of its namesake and the nature of the debate was a potent combination – creating an environment primed for a political show down.

The CISTA (Cannabis is Safer than Alcohol) candidates for London Mayor 2016 had gathered for their party’s hustings. There was an air of friendly camaraderie at first but as the various factions of supporters trickled into the hall the sense of competition grew. 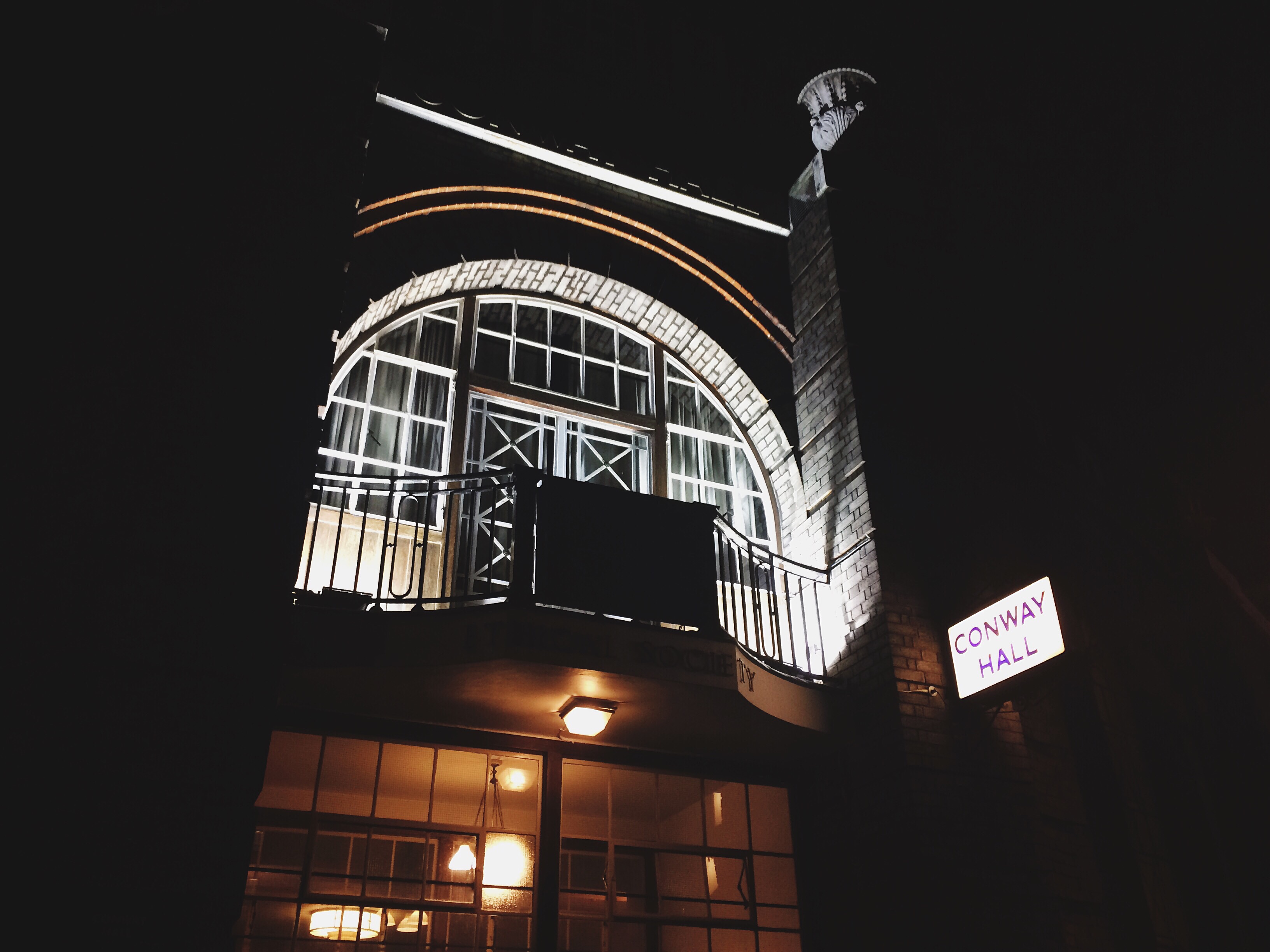 Amongst the smiles, handshakes and Fox’s chocolate biscuits was an acknowledgement that tonight was a pivotal moment for the candidates, their party and the face of cannabis policy reform in the UK. A paradigm shift in attitudes towards cannabis was underway and the stakes had been raised for those advocating for change.

The four pioneers looking to lead this battle for the hearts and minds of Londoners are: 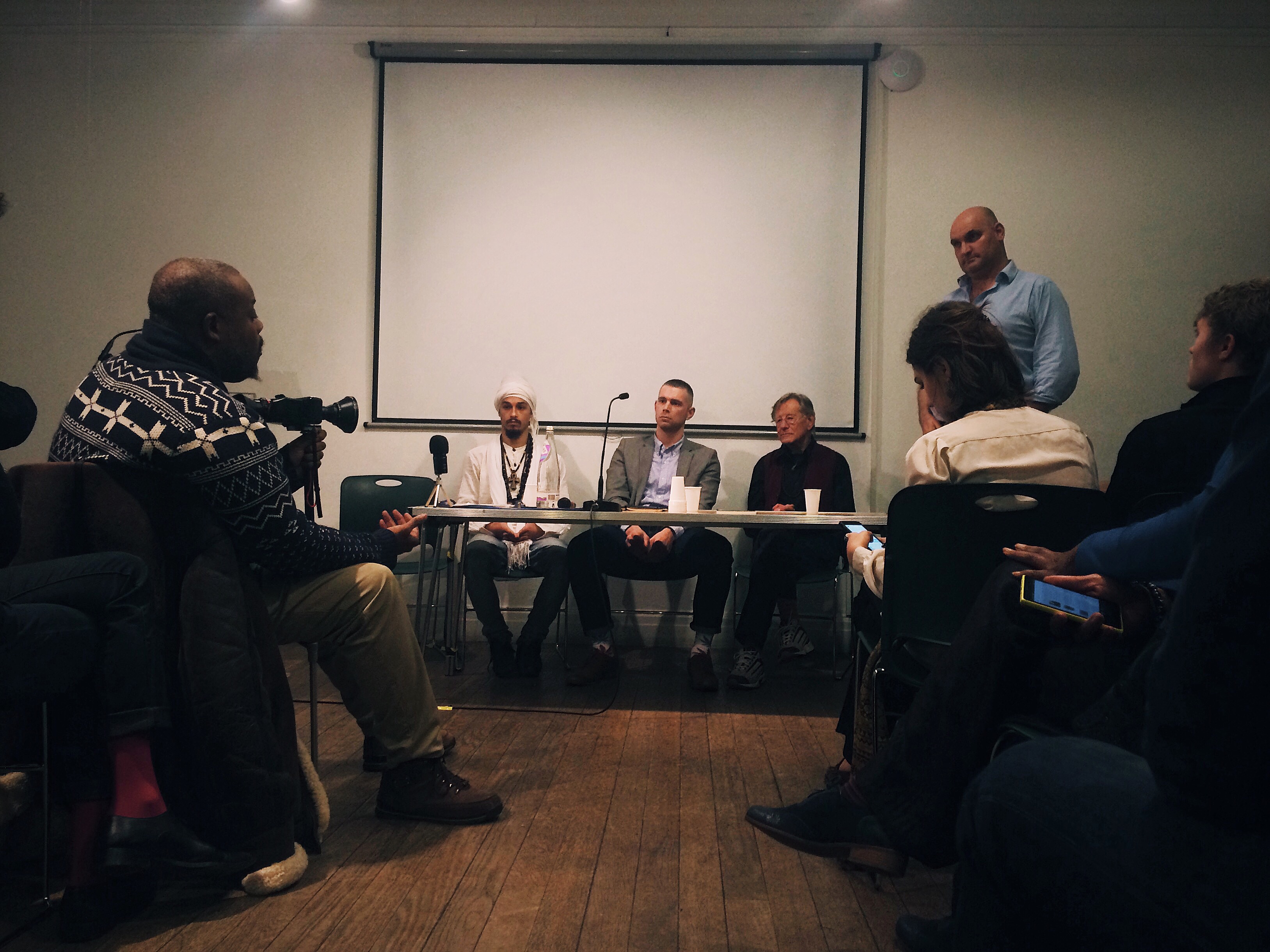 After powerful opening statements covering their political, spiritual and advocacy backgrounds the candidates were put to the test in a round of Q&A. #CISTAmayor

The candidates all showed that they had different approaches very early on. Housing, employment, taxes, decriminalisation, education and parenting were amongst the topics raised. There were consensuses along the way but it was clear each candidate brought a different set of motivations and goals to the debate.

It was refreshing to see such a diverse range of candidates discussing a single issue with such passion, from very different angles.

Cista hustings for #cistamayor A photo posted by VolteFace Magazine (@volteface.me) on Nov 26, 2015 at 11:03am PST

The candidates revealed a complexity to their individual campaigns that is often not attributed to single issue parties. Their passion and charisma was not lost on the crowd, who thronged around the ballot box to cast their vote at the end of the session. Follow the journeys of these mayoral hopefuls over on CISTA.

See all the candidates argue why they should be CISTA’s mayoral candidate in 2016 below.