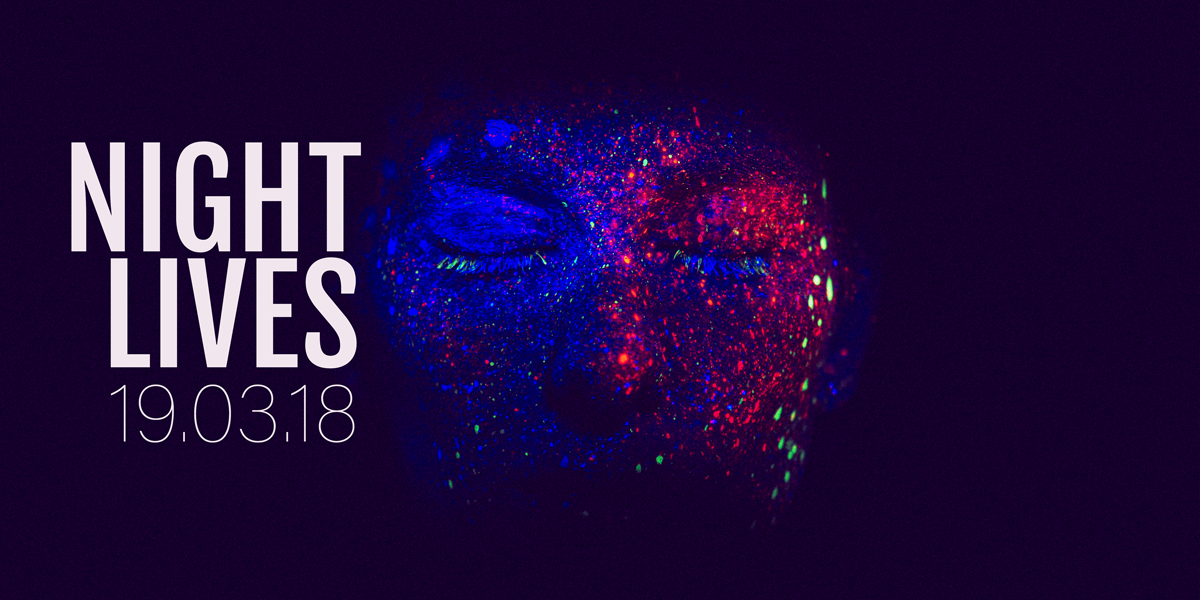 The UK’s night time economy is failing to protect its most valuable asset: the people who go out and enjoy it. Night Lives: Reducing Drug-Related Harm in the Night Time Economy, a joint report by the All-Party Parliamentary Group for Drug Policy Reform, Durham University, The Loop and Volteface, advocates for the adoption of a set of bold yet practical initiatives across our towns and cities to address this failure. Aimed at stakeholders including the night time industry, local authorities, police forces and public health, Night Lives offers new ideas for reducing drug-related harm in the UK’s night time economy (NTE).

The history of drug-related harm in the NTE reveals that drug-related deaths have acted as a catalyst for most policy and licensing developments relating to drugs, whether progressive, such as Manchester City Council’s early adoption of Newcombe’s Safer Dancing Guidelines, or regressive, such as the repeated attempts to close Fabric in London. This report bucks that trend.

Drug-related deaths due to ecstasy and cocaine continue to rise and are at their highest since records began, while hospital admissions due to these drugs have risen dramatically in recent years. Admissions for cocaine alone have increased by 90 percent since 2011. This rise is seen despite drug usage rates remaining broadly consistent over the same time period.

Our clubs and bars, once at the forefront of creating safer dancing environments, now find themselves relying on guidance that is over two decades out of date. A refocusing of national drug policy and resources away from harm reduction has left our night life environments more vulnerable to drug-related harm than ever. Licensing fears and landmark closures have left venues obliged to harden their ‘zero tolerance’ rhetoric towards drugs, leaving them ill-equipped to deal with the unavoidable realities of drug use. Alongside the post-austerity squeeze on public services, many local authorities and police forces fail to acknowledge their role in protecting the public from drug-related harm, directing responsibility towards licence holders.

The UK’s drug market is rapidly evolving, with common street drugs continuing to increase in strength and purity, an ever-widening array of substances in circulation, and misselling and adulteration a major and growing public health concern. Combined with this, we have a new generation of recreational drug users, many of whom are less familiar with the basic harm reduction practices of previous generations.

Night Lives documents the substantial costs resulting from this failure to address drug-related harm. The burden on hospital Accident and Emergency departments from incidents associated with club drugs has more than doubled in the last four years, while disorder in the NTE relating to poor drug use practices, often exacerbated by co-consumption of alcohol, is also estimated to have increased dramatically. Every drug-related death that occurs in the NTE, as well as being a tragedy in its own right, requires significant police resources, including a week of police time, and costs in excess of £10,000 of taxpayers’ money. Such incidents are often the trigger that leads to the closure of venues, the city centre hubs for young and not-so-young adult community engagement, such as London’s Fabric, Birmingham’s Rainbow and Glasgow’s Arches, and to other venues remaining precarious to closure, such as the UK’s dramatically decreasing number of LGBTQ venues. The social, economic and cultural costs are substantial, but could be vastly reduced by the implementation of effective harm reduction initiatives such as those recommended in this report.

Based on in-depth interviews with over 50 key stakeholders, this report concludes that the major perceived barriers to implementation of initiatives to reduce drug-related harm can be overcome through partnership working and a greater understanding of their wider positive impact among all stakeholders. The report also recommends the introduction of four key initiatives for the night time economies of our towns and cities:

The report identifies the perceived barriers to implementation of these initiatives for stakeholders in the NTE and presents solutions to these barriers. Night Lives demonstrates that these initiatives:

DM for Details: Selling Drugs in the Age...