It’s been a great start to the year for social justice in cannabis reform, with the expungement of 500,000 low-level cannabis offences in the state of Illinois. This has given us reformers a boost of optimism for 2021, but is this enough?

Last month, Volteface explored the proposal to expunge federal cannabis convictions through the MORE Act. The piece considered the wider impactfulness of expungement to mass incarceration in the USA. Today the focus is on the social, economic and psychological impact of criminalisation on the individual, their families and communities; whether expungement alone can address these harms; and whose responsibility it should be to implement such proposals.

The expungement of non-violent cannabis offences is a realistic way to address the social injustice of cannabis control. Does that mean expungement is the best model to achieve social justice in cannabis reform?

Not necessarily, but it’s certainly an important step to take. Expungement will undoubtedly have a positive impact on those who have been granted it. For example, it’s likely that they will benefit from employment opportunities that were not available to them as offenders. It’s often difficult for offenders to find stable and secure employment, due to the stigma attached to having a criminal conviction. However, it would be reductionist to assume that removing a criminal record alone will solve all the problems that the process of criminalisation, and being in the system has perpetuated for these people.

It’s imperative that any proposals which aim to address this social injustice take into consideration: the various types of harm that ‘offenders’ experience because of criminalisation; and how the nature of the criminal justice system perpetuate these harms.

The number of citizens under penal control in the USA is astronomical. On average the US incarcerates 698 people per 100,000 of its population. This is the highest incarceration rate of any Western country. To put that into perspective, the UK incarcerates at a rate of 139 per 100,000, which is the highest in Western Europe. Moreover, in the US 1 in 58 are under community supervision, i.e parole or probation. 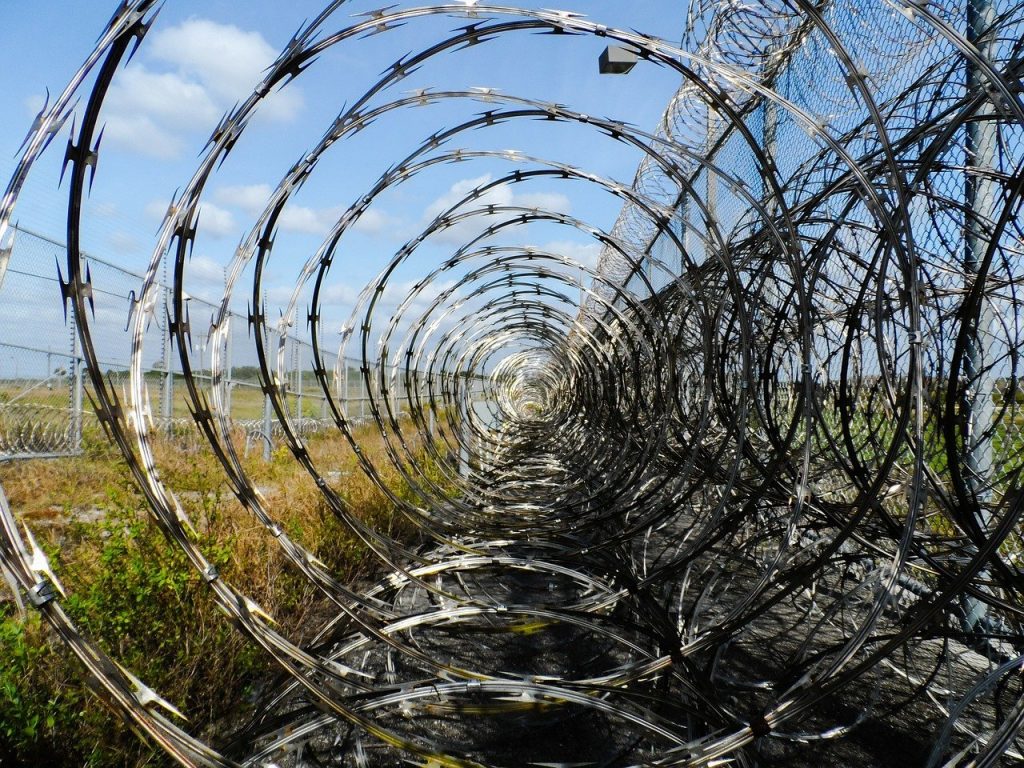 Much like the UK, the approach to criminal justice in the US is best characterised as managerial. The aim of the criminal justice system is no longer to ‘rehabilitate’ offenders, but to ‘protect’ the public through incarceration and incapacitation. Offenders are controlled through a risk-based approach. They are not released from prison, parole or probation because they are a ‘rehabilitated’ and ‘productive’ member of society, but because they are able to adhere to the conditions of their sentence, and show they are not a ‘risk’ to society. This means that even if an offender is given a community sentence for a low-level cannabis offence, there is still a risk they could go to prison or jail if they break the conditions of their sentence.

In many states of the US, a monthly supervision and administration fee is a common condition of probation, which offenders have to pay. In the state of Illinois this fee is $50 per month; which for 66% of those on probation equates to over half of their monthly income. This highlights just one way in which the system can drive a low-level offender, who is otherwise a law-abiding member of society, into prison; and in some cases a cycle of re-incarceration.

Regardless of whether an offender goes into custody, the process of being arrested, bailed, sentenced, and on probation and parole is a strain on both the individual and their families. It’s a psychological strain, and in the USA, a major financial strain.

In the US, those who cannot make bail remain in jail. Which, due to pressures on the criminal justice system, can leave large populations of un-sentenced people in custody for long periods of time. In many cases people are forced to mortgage their homes, sell their possessions and take out loans to bail out family members. One aspect of harm we can look at is the impact of criminalisation on family ties. The financial pressures alone are enough to cause strain within the family, but the impact of incarceration is also detrimental to family relationships. We understand that close family bonds and a strong community can help prevent offenders from going back to prison. Yet the system itself does very little to support family relationships.

Should it be the government’s responsibility to provide ‘reparations’ for the wider harms caused by criminalisation?

Or should industry take it upon themselves to make a commitment to these groups?

In LA, the district government introduced a social equity programme, which aimed to give cannabis licences to those affected by the ‘war on drugs’. But this initiative has been heavily criticised for damaging the opportunities of Black entrepreneurs, rather than providing reparations for the harm caused by cannabis control. The programme was criticised for its administrative delays, which had applicants waiting indefinitely for a licence; in turn leaving them financially insecure. Perhaps it should at least be considered whether these programs could be improved with the consultation and potential involvement of the industry.

In the UK there is a movement towards diversion schemes for people involved in simple possession offences. 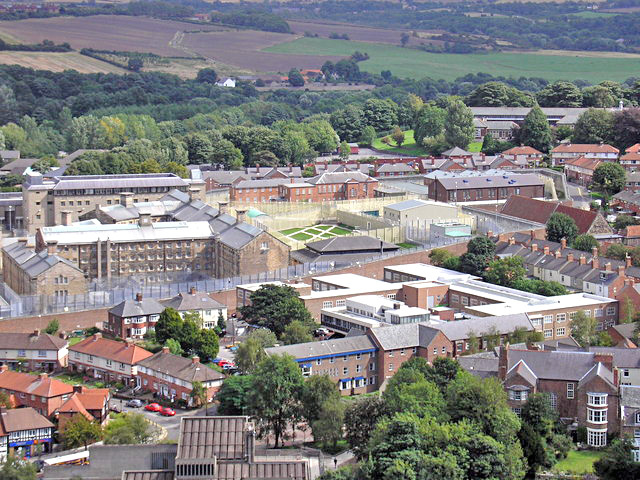 These schemes aim to divert non-violent drug offenders away from the criminal justice system, and offer an alternative to criminalisation. Through the implementation of health and social interventions they seek to reduce reoffending by addressing offending behaviour. It is hoped that these schemes will give people a chance at life, and reduce the impact of racial disparities in the criminal justice system. They recognise that intervention may be needed, but criminal intervention can do more harm than good.

What are the benefits of drug diversion schemes for the police and criminal justice system?

By reducing the burden of arrest, administrative tasks and court proceedings, these schemes can redirect police time and resources to more serious crime. Therefore, relieving pressure from the criminal justice system. Diversion schemes also have the potential to reduce the impact of ‘net widening’.

For a long time community sentences have been presented as an alternative to prison. But due to the conditions of these sentences, penal control has been extended to offenders which once wouldn’t have been considered ‘serious’ enough for penal supervision. Where drug offenders are concerned these sanctions are extremely harmful, for example where conditions require them to pass regular drug tests.

Drug diversion schemes offer an alternative to penal supervision, which is a genuine alternative.

In the UK there are two models of diversion schemes:

Operation Checkpoint is one example of a deferred prosecution scheme, operating in Durham and carried out by the Durham Police. In this model ‘offenders’ are offered a health and social intervention following arrest, as an alternative to prosecution. So far this scheme has shown promising results, where re-arrest rates have reduced by 12.2%, and the rate of reoffending has reduced by 7.3%.

The Thames Valley drug diversion scheme is an example of the pre-arrest model. In this model people who are found in possession of drugs are offered enrolment into a drug awareness course, as an alternative to arrest. They found that within the first 12 months following the course, 80% of those who successfully engaged managed to abstain from committing another offence. Showing this scheme has the potential to dramatically reduce recidivism rates.

In reality many who engage in harmful and problematic drug use cannot be helped by the criminal justice system. It’s encouraging to see that police forces in the UK are recognising this, and implementing schemes which seek to alleviate the associated harms.

It could be extremely beneficial for these schemes to holistically support these groups by successfully integrating with other services. Nonetheless, so far these diversion schemes look incredibly promising, and if implemented well have the potential to promote meaningful change for ‘offenders’, and the wider criminal justice system.

When the time comes for the UK to legalise adult-use cannabis, discussions of social injustice will certainly be high on our agenda. It’s important that in the meantime we focus on alternative ways to support drug ‘offenders’, such as through implementation fo drug diversion schemes. Whilst simultaneously looking to America for inspiration on how cannabis reform can successfully address the social injustices of cannabis control.

Democrats Take the Senate: What Now for Cannabis?

We Need To Talk About Comedowns