Polish lawmakers have this week voted to legalise medical cannabis.

The EU member voted overwhelmingly in favour of the move – only 2 politicians out of 443 voting against the bill. Pending approval from the senate, the legislation will make Poland the latest country to embrace medicinal cannabis, joining the likes of the Czech Republic, Portugal and Spain.

An opinion survey conducted in January found that 78 percent of Poles believe access to marijuana should be legal.

Public debate of medicinal pot usage in Poland intensified in 2015 after the controversial firing of a doctor at a Warsaw children’s hospital who had administered marijuana to his young epileptic patients on an experimental basis without notifying his superiors.

The debate was then revived last year by the leftist lawmaker Tomasz Kalita, who suffered from brain cancer and later died in January 2017.

Last year the health minister yielded to public pressure and approved refunds of certain specialised treatments involving cannabis-based medicine imported solely at the request of the patient and following special authorisation from the ministry. 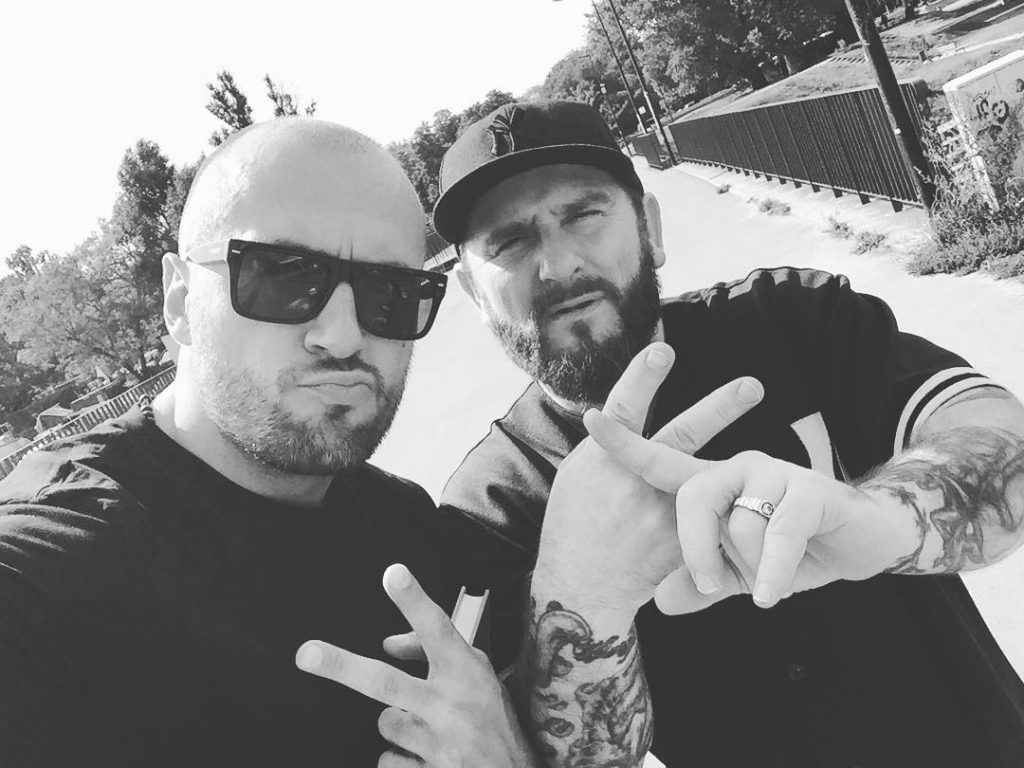 The bill itself, however, was tabled by a somewhat unlikely cultural figure – Polish rapper turned independent politician Piotr Liroy-Marzec (aka ‘Liroy’) was responsible for putting forward the legislation.

Liroy has enjoyed a meteoric rise to prominence as a politician in his native Poland after receiving 20,000 votes as an independent candidate in the 2015 election.

The legislation will allow prescription-only cannabis-based medicine to be made available at pharmacies, with ingredients sourced from abroad.

Other EU countries to recently approve legislation for medical cannabis include the Republic of Ireland and Germany.

US Hospitals are Overrun with Opioid Related Issues

They Talk, We Die: Silent Protest at the International Harm Reduction Conference