VolteFace released our report High Stakes which provides an examination of the nature of the current drug problem in prisons, its roots, and five recommendations to improve the situation.

The report got plenty of media attention, including a short polemic in The Spectator.

Former prisoner, Charlie Gilmour spoke in the New Statesman about the profound changes to prison drug culture since he left prison in 2011.

Volteface founder Paul Birch gave his opinion in CapX and Hardeep Matharu told the story of failing government policy’s role in the spice epidemic in Politics.co.uk. 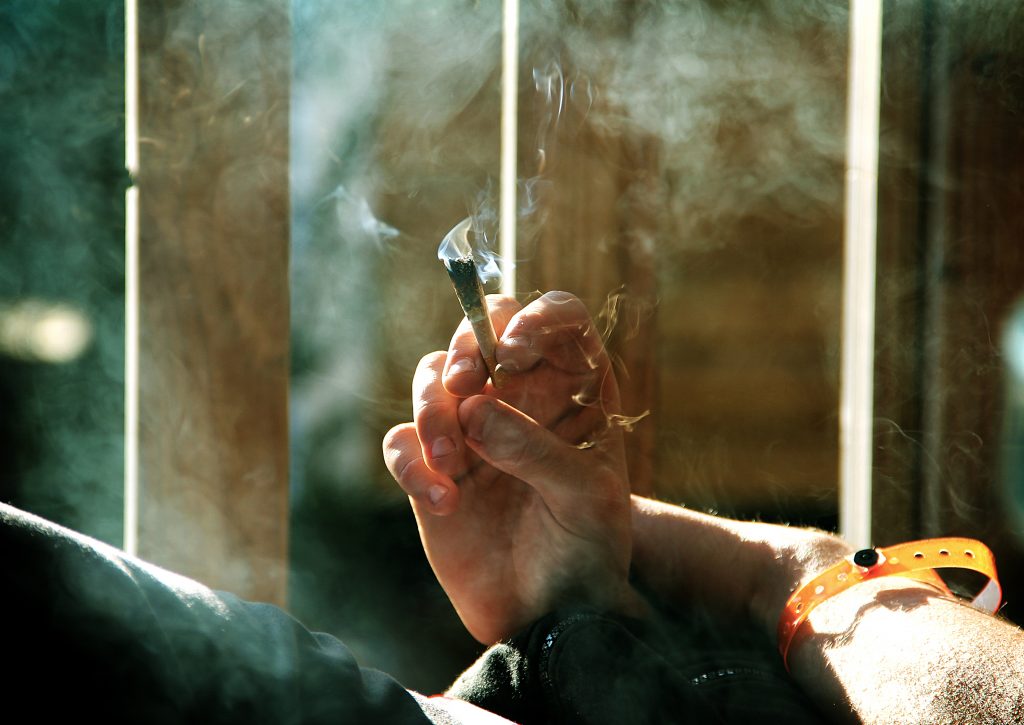 Buzzfeed’s investigation into the corruption in the understaffed and overstretched Prison Service revealed the magnitude of the task facing politicians and law enforcement in reducing prison corruption.

Bob Neill, the chairman of the justice select committee, said the disclosures “expose very serious failures in the prison system” and demanded the “fullest possible investigation” by an inquiry overseen by an independent legal chair.

Lead researcher Dr Rob Ralphs, senior lecturer in criminology at Manchester Metropolitan University, et al released a new paper, Adding Spice to the Porridge, confirming the rumours that people are deliberately returning to jail to sell drugs and the huge profit margins which drive the drug trade in prisons.

The Independent’s Hayden Smith wrote a great article on their work. Max Daly, author of Narcomania, also wrote a compelling piece on both VolteFace and Manchester Metropolitan’s in Vice. 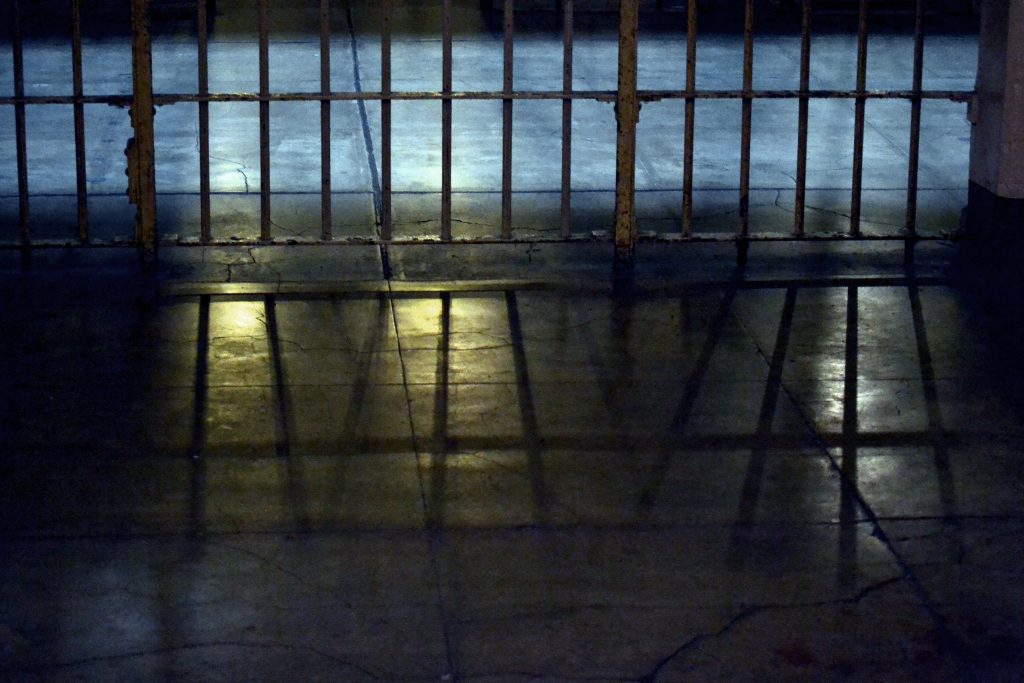 In the wake of these revelations, Radio 1’s Newsbeat, with over 5 million listeners, had VolteFace’s report as the lead story.

Radio 4’s The Briefing Room took a look at the state of our prisons. George McBride, author of High Stakes, appeared on Sky News and on the back of his recent trip to Norway with George McBride, Channel 4 News’ Simon Israel spoke to a convicted drug dealer on life in prison.

George McBride is Head of Advocacy at VolteFace. Read his policy report ‘High Stakes: An inquiry into Drugs in UK Prisons’ HERE.

Left or Right: Are Drugs a Political Issue? [Podcast]

MHRA Letter on CBD Creates Both Clarity and Confusion