Left or Right: Are Drugs a Political Issue? [Podcast]

Why are drugs so shrouded within politics – are drugs a political issue?

Listen to the latest Stop and Search podcast where we’re discussing drug policy from within the Westminster bubble… but we do stick a pin in it. 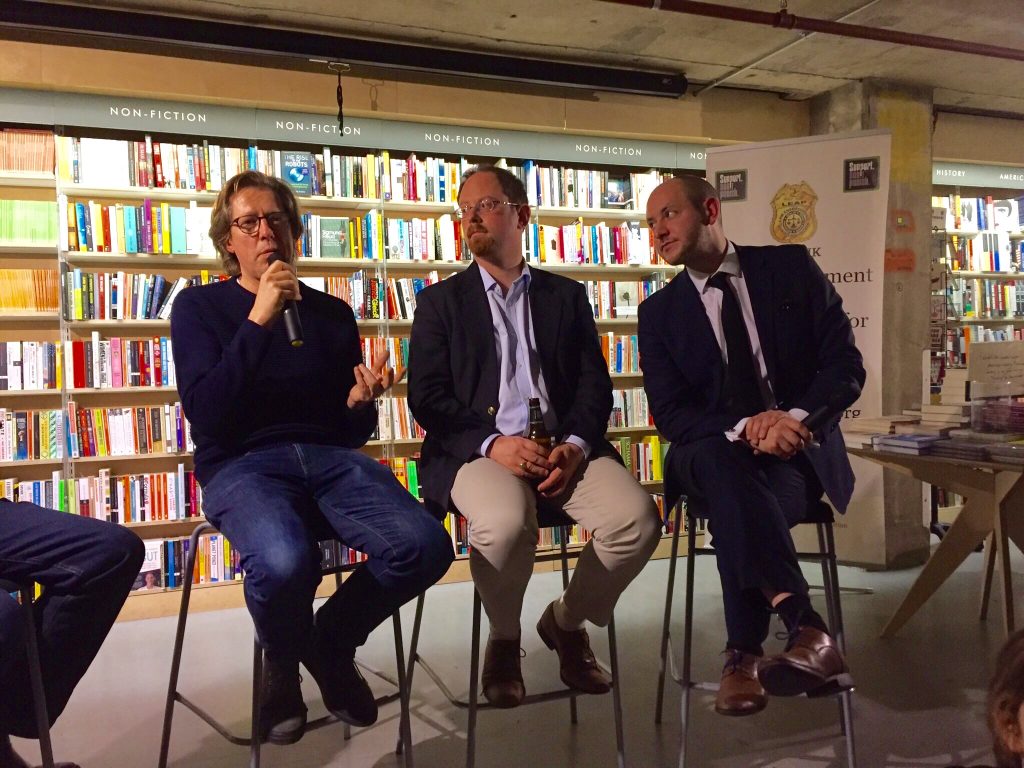 We really do take a no holds barred look at the politics of drugs – the guests are perfectly candid in their insights and are not shy in letting us in on what goes on behind the scenes at the Westminster circus.

Stop and Search is part of Scroobius Pip’s Distraction Pieces Network, brought to you by Acast, produced in association with LEAP UK.