The Scottish National Party have today launched their manifesto for the 2017 general election.

The SNP voted in favour of legalising medicinal cannabis at their party conference last October, however their manifesto includes no mention of cannabis (the word ‘drugs’ appearing only once: in the context of Brexit’s potential impact on the UK’s relationship with the European Medicines Agency…) 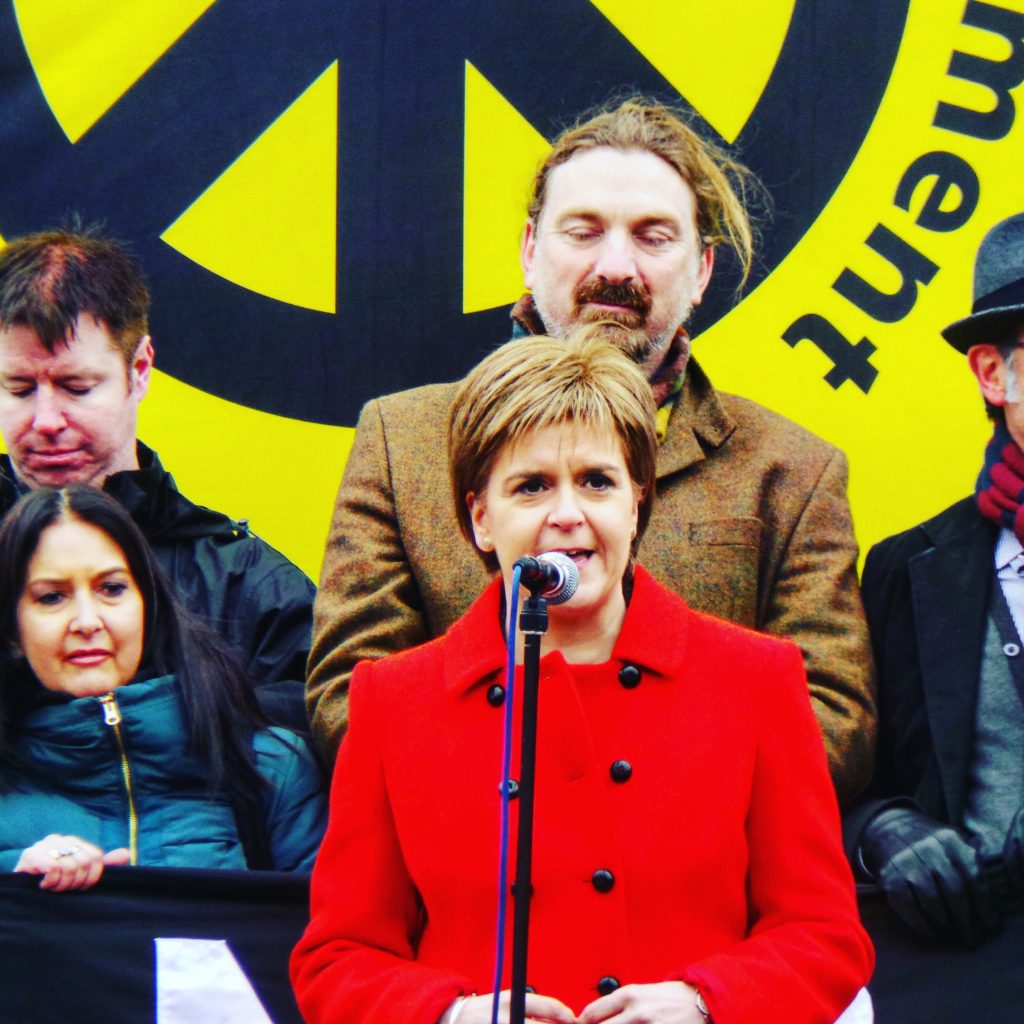 The Conservatives and Labour both launched their respective election manifestos earlier this month – neither of which contain any reference to drug policy reform. Nicola Sturgeon’s SNP party manifesto maintains this trend of ignoring the role drug policy reforms could play in aiding larger social reforms in areas such as the health and prison sectors.

The Lib Dems also voted in favour of legalising cannabis (albeit not just solely for medicinal purposes) as part of their 2016 party conference, and made sure to include the policy in their manifesto for the coming election.

By omitting any mention of drug law reform after the positive steps taken at their party conference, the SNP have plainly missed an opportunity to differentiate themselves from other parties standing for election in the UK. Besides the obvious – placing Scottish independence at the forefront of their political ambitions – the SNP would do well to diversify by incorporating policies such as those of the Lib Dems discussed earlier.

It is important to note, however, that despite the SNP voting to legalise medicinal cannabis at last year’s conference, their decision to omit the policy from their manifesto points to something crucial: the party plainly do not feel that the power to regulate or reform UK drug laws is devolved to Scottish parliament.

Outside of the election, Scotland has made a recent push forward in terms of drug policy by announcing plans to open a specialised drug consumption room will open in Glasgow. The proposal is still a work in progress, but has been tabled to help treat Scotland’s aging cohort of long term chronic heroin users.

Showcasing The Lessons Not Learnt