Local business owners and staff working in Soho, Central London, are reporting a dramatic increase in public drug dealing and consumption, with dealers and users of heroin, crack cocaine and spice starting to create cause for concern.

Volteface spoke to bar staff working off Oxford Street, who detailed the rise in public drug related activity, which has increased to the point where deals are frequently taking place on the doorsteps of local business at all hours of the day.

Marcia, a local bartender, told Volteface that her bar had been provided with a specialised police contact number to call to report public drug dealing and consumption. Marcia admits that bar staff have become accustomed to calling this number on an almost daily basis, as drug users use bar toilets to inject themselves. Bar staff have to collect the empty glasses on the street outside the bar so users can’t use them to claim that they are paying customers and can thus not legally be kicked out of the bar. Such activities have left staff with the feeling that they have been tasked with managing social disturbances associated with the local drug market, in the absence of any sustained protective effort by the police. 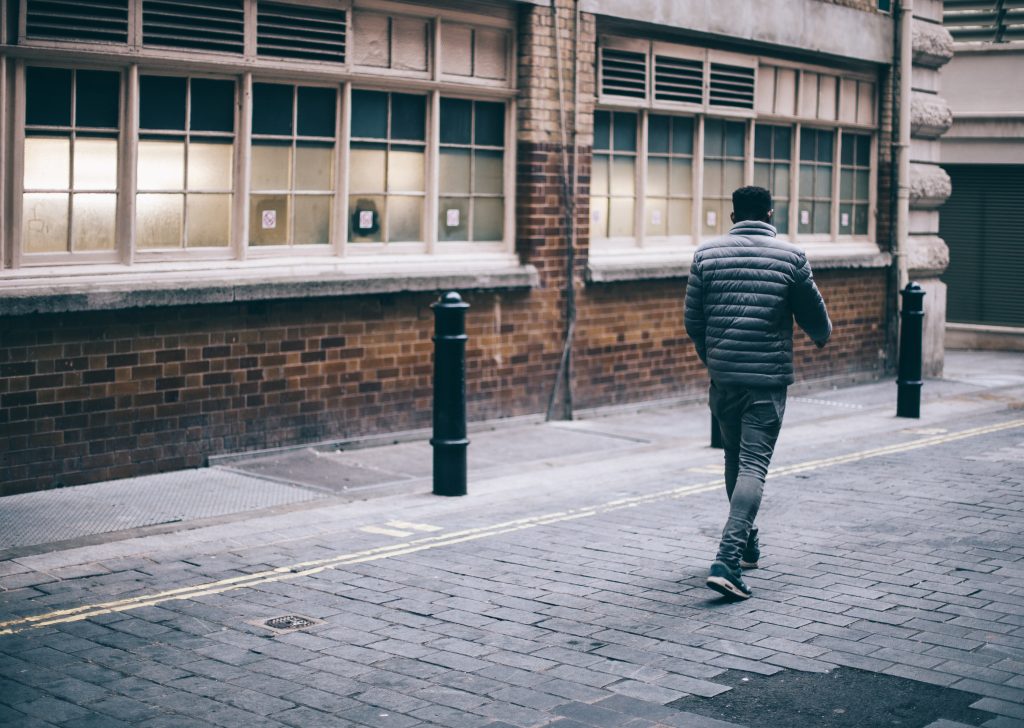 “These days, I spend more time looking outside [at what the drug users are doing] then inside at the customers,” says Marcia. Staff at a neighbouring cafe echoed this sense of unease, describing numerous instances of spying used needles and syringes littered by the cafe steps. Marcia continues: “The police tell us not to worry because ‘it is safer having them [users and dealers] in Soho, rather than elsewhere.” Locals have interpreted this reply as a reference to the facelift undertaken to prepare the Stratford area for the London Olympic Games in 2012: the local cohort of homeless drug users being shepherded en masse to the Soho area.

This detail immediately brings to mind events in the popular HBO crime series The Wire – which dramatises the interdependent nature of police, drug dealers and drug users in Baltimore. Of particular interest is the so-called ‘Hamsterdam’ sub-plot of season 3, which involves a police tactic to move the drug trade to a safe zone a la Amsterdam (mispronounced by local dealers and henceforth referred to as ‘Hamsterdam’) as a harm reduction measure. In his paper titled ‘No one wins. One side just loses more slowly’: The Wire and drug policy, Stephen Wakeman describes events as such:

The Wire presents an experiment in the reformation of drug policy at the ground level—‘Hamsterdam’ (a term coined by Baltimore’s young drug dealers upon being told that drugs are legal in ‘Amsterdam’). Yet in Hamsterdam (much like in Amsterdam!) drugs are not legal. Rather, providing certain rules are adhered to, the sale of heroin and crack cocaine is temporarily ignored by Baltimore’s police force. In specified locations a policy of non-enforcement was enacted, and measures were introduced with a view to facilitating the market’s self-regulation.

Yet, while these ‘free zones’ function, crime and anti-social behaviour fall at unprecedented levels, the violence associated with the drug trade is significantly reduced and aid workers are able to reach scores of previously hidden/hard to reach populations. What Hamsterdam does—albeit temporarily— is effectively reduce some of the many harms that this particular drug market engenders.

If the Soho area has become something of a ‘Hamsterdam’ in London then its successes are hard to spot, since the safety of all concerned – dealers, users, staff and the general public – is not necessarily assured. The bar staff’s dilemma over collecting glasses and keeping injecting drug users out of their toilets could be remedied quite simply with the establishment of safe drug consumption rooms, for example. All in all, Soho’s increasing issue with drug related disturbances is now not so much hidden in plain sight as it is simply, brazenly, making itself visible as a sort of cry for help from vulnerable drug users and citizens who are finding their lives becoming ever more chaotic in central London.

Some names in this article have been changed to preserve anonymity.