With changes to venues, demand and support looming on the horizon, Eleri Crossland predicts a significant shift in the way UK students interact with illegal drugs

Student life is set to look very different for those returning to university this autumn. Daunted by ongoing lockdown measures on campus and within the UK as a whole, students will no doubt struggle to adapt to these changes, and will instead search for an alternative means of making the most of their university experience. For those deprived of an opportunity to celebrate the start of the year in a packed city club, the prospect of attending a house party, or in some cases, an illegally-organised rave, certainly seems a promising alternative to postponed Fresher’s Week events. But despite students’ efforts to resume their pre-pandemic partying, such unsupervised environments pose a number of risks to those attending, particularly those who plan on using drugs.

With more than half of UK students reporting to have used drugs prior to the pandemic, Gina*, a second year student at UCL, believes that ongoing lockdown measures will do little to curb appetites for recreational drug use, instead prompting students to feel more at ease in the comfort of their own homes.

“When you’re living in halls, you’re surrounded by people you know and there’s less of a threat of being caught than in a club, so students are likely to feel safer. UCL already has a high number of drug users, and dealers still seem to be operating as usual, so I doubt this will change much as a result of Covid”.

For students like Gina and Fizz*, who will begin their postgraduate course in September, the prospect of taking drugs in an unsupervised environment in the company of their peers may not only foster a sense of security, but also allow them to be more visible in their drug use. As Fizz explains, “During lockdown I didn’t have any opportunity to do drugs, partly because I was living with my parents and partly because the events where I’d normally do them were cancelled. But when you’re at uni and everyone’s doing it, you’re always going to be surrounded by opportunities, even if that’s just at home. I don’t think I’ll feel unsafe using drugs when I go back to uni, because my nerves always go away quite quickly as long as my tolerance is ok and I’m with people I trust. I’ll just adapt to the new situation”. 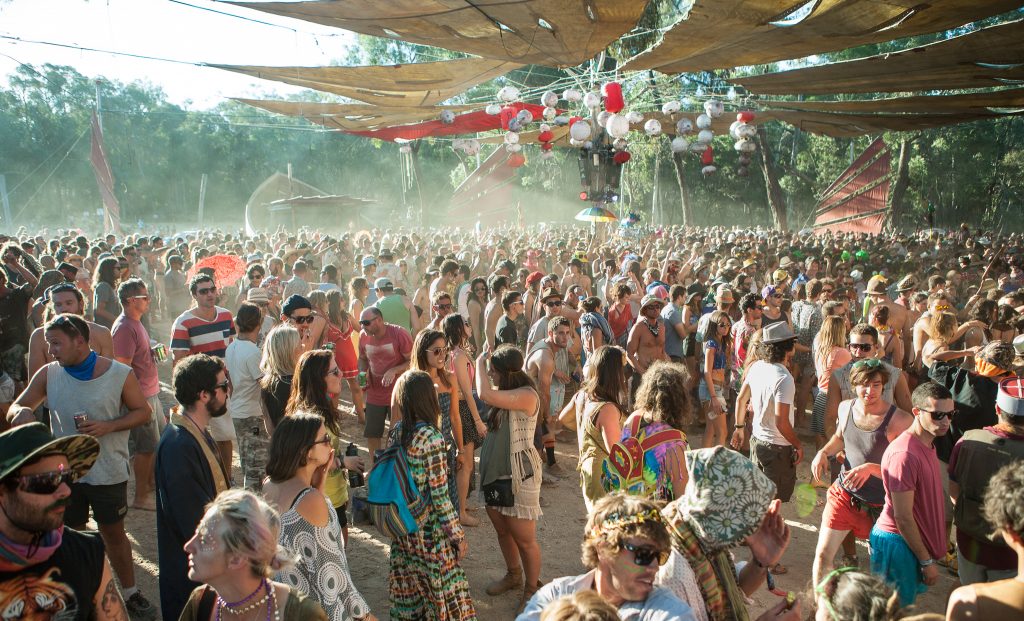 But while students will likely be feeling less on-edge in an environment where they won’t have to tiptoe around bouncers or worry about keeping their stash concealed, Volteface’s Director of External Affairs, Paul North warns that a lack of supervision may encourage riskier behaviour, ultimately resulting in an increase in overdoses.

“The knock-on effect of students partying in flats rather than clubs is that it increases the normalisation of drug use. If you are having a party at a flat or house, it is more likely that drugs will be out on display and people using them openly due to a reduced fear of repercussions from security or police. The openness of drug use can therefore create a normalisation of use and encourage other students to do the same. Many students do not realise how many fellow students are taking drugs as it is hidden, but at house parties there is a reduced need to do so and the chance students will see drugs or be offered them is increased.

Another impact is that at flat or house parties it is far easier to use drugs more frequently, again due to reduced risks around repercussions of use. Now this does not necessarily mean that the risk increases, as it depends on how they are using the drug and how much of a dose they are taking at once, but it is a significant shift from how hard it is to use in clubs and bars and could easily result in higher levels of consumption”. – Paul North, Director of External Affairs at Volteface

As suggested by the recent Global Drugs Survey, which closed in June, a change in setting may lead to a change in demand of drugs among student partygoers. As reported by GDS, 37.1% of UK respondents claimed to have significantly decreased their overall cocaine consumption, while 28.7% of MDMA users had hugely decreased their intake over the course of the pandemic; figures which can likely be attributed to the closure of the UK’s bars and clubs, where such substances are most likely to be used. But whilst so-called ‘party drugs’ decreased in popularity, instances of cannabis and benzodiazepine use shot up, with 43.8% of UK respondents increasing their use of the former and 29% using more of the latter.

Glen*, a second year student at Durham University, predicts that a similar pattern will be observed within his student community, stating that he no longer feels the need to take party drugs, such as MDMA and ketamine, due to a lack of appropriate organised events. Resigned to the space of his student house, Glen anticipates that his preference will instead shift towards “smoking weed – although I’ll now be more hesitant to share joints – and doing psychedelics, as these can be done more easily at home”, suggesting a shift in student drug culture provoked by opportunity, rather than availability.

In light of the pandemic, those looking to experiment with new drugs are advised to consult harm reduction sites, for example the organisations release.org.uk or drugsand.me which provide essential information on how to consume substances as safely as possible. Those intending to continue purchasing drugs as they did prior to lockdown should be wary of changes to dealers’ supplies and costs. It is advisable to test out tolerance when trying new batches by ‘starting low and going slow’ and to refrain from sharing paraphernalia.

As students begin to settle back into university life, Paul North stresses that there must be an effort on behalf of internal staff to acknowledge and adequately prepare for a forthcoming shift in student drug culture:

“Universities must accept responsibility for helping to reduce drug related harm. Students will have less contact time with University staff due to the change in the way in which courses are delivered and the lack of contact time means it can be harder for staff to spot signs of problematic use. It is vital that Universities have policies and systems in place to prevent drug related deaths amongst students and they must acknowledge the increased risk which Covid-19 brings”.

Eleri Crossland is President of Durham Students for Sensible Drug Policy and a committee member of SSDP UK Network.

* Names have been changed to protect identity