Stakeholders React to Proposed Regulation for Cannabis in Canada

As Health Canada publish their Proposed Approach to the Regulation of Cannabis and launch a 60-day public consultation, politicians, entrepreneurs and other stakeholders were quick to express their views on the matter.

Entrepreneurs seem satisfied with this long awaited proposed regulation as recreational cannabis will be officially legal in a little over eight months, Dan Sutton, founder of Tantalus Labs, did not mince his words:

This is probably the most important document in Canadian cannabis history. Read it. Respond to it. Have your say. https://t.co/u7xdMx7lYn 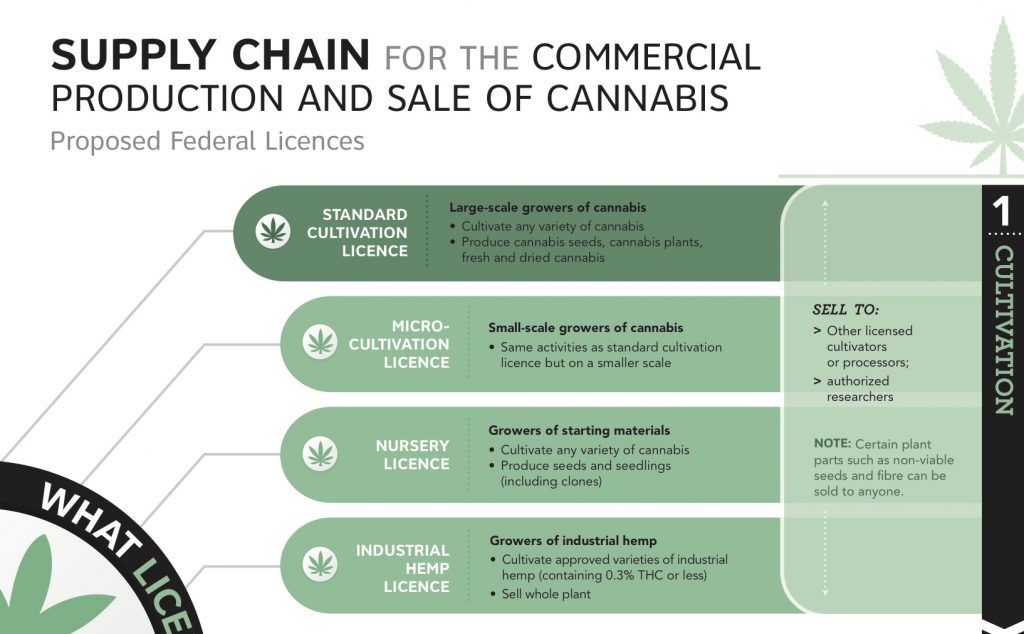 Experts in cannabis law gave more critical insights on the document. Matt Maurer, Chair of Cannabis Law at the legal firm Minden Gross, focused on the licensing system revealed in the Proposed Approach to the Regulation of Cannabis and gives a thorough understanding of what this system will work on their new cannabis law blog Canada Cannabis Legal. From his comments, the lawyer seems satisfied with the proposed legislation:

Another Canadian expert in cannabis law is Kirk Tousaw. His comments depict proposed regulations which goals seem only half reached. Whilst he agrees with Matt Maurer on the benefits of the licensing system adopted, he expressed some reservations regarding security matters:

The introduction of micro-producing and apparent streamlining of the pathway to licensing are major improvements that should benefit small business and entrepreneurs. #craftcannabis

Unless the security clearance process has substantially changed since I last dealt with Health Canada on this issue, most of the existing industry remains unlikely to be able to participate in a security-cleared role (a category that appears to be expanding). This needs fixing.

David Hyde, a leading expert on security and crime prevention commented on this focus of the proposed regulation:

And gave clues as to what industry players have to expect regarding security matters:

The immediate looming questions, at least on security, are for current LPs & LP applicants. Strategic thinking will need to be deployed along with a steady hand on the tiller…. #CannabisAct #ACMPR

On the political side, MP Candice Bergen as well as MP and Shadow Minister for Agriculture and Agrifood John Barlow criticised the lack of guidance from the Government to support Canadian municipalities in dealing with this newly legal product:

Disappointing to see Liberals shut down debate on marijuana bill. Too many unanswered questions and municipalities dont know how they will cope. No consultation and no resources. #cndpoli #sayno

The Canadian Ministry of Health have now started a 60 day consultation period allowing any Canadian to give their input on the Proposed Approach to the Regulation of Cannabis, which should give the opinions of stakeholders above an opportunity to have a real impact.

Berlin Has Acknowledged the Futility of Fighting Cannabis Use – What Comes Next?