This article was originally published on TalkingDrugs.

Nine years after a Swiss referendum failed to gain public approval for cannabis legalisation, a campaign group has reignited the movement for reform.

Legalize It, a Zurich-based group, has launched a campaign to legally regulate cannabis across Switzerland. The objectives of the initiative, Legalize It describes, are three-fold: to allow adults the “freedom and right to consume cannabis”, to prevent those who seek cannabis from having to purchase from the “black market”, and to ensure increased investment into drug use prevention, related research, and social security. The funds for such investment, the group says, will be acquired from the taxation of cannabis sales, and savings on law enforcement expenditure.

The campaign comes in the form of a federal popular initiative, a legislative instrument by which Swiss citizens can suggest changes in the law. If the proposal garners 100,000 valid signatures from Swiss citizens, it will be put forward for debate by the Federal Council, the country’s highest executive authority, and the Federal Assembly, the highest legislative authority.

The cultivation, sale, and use of cannabis are outlawed in Switzerland in almost all cases, however punishment for minor possession is relatively light. Under the current law, an adult found to be in possession of up to 10 grams of cannabis will be fined 100 Swiss francs (£78), and will not be criminally prosecuted. In 2015, there were a total of 18,366 such fines across Switzerland.

Around three percent of adult Swiss residents use cannabis monthly, and almost 40 per cent of adults claim to have used it at least once in their life, according to Addiction Monitoring in Switzerland.

An attempt to legally regulate cannabis was resoundingly opposed by the public in a 2008 referendum, in which 63 per cent of voters opposed the measure. However, the public’s view on the subject has changed over the past decade, according to Nino Forrer, spokesperson for Legalise It.

“Many other countries have legalised or decriminalised cannabis in some form since 2008 and the results are good […] Based on this new data, the Swiss people will see more benefits than harms in legalising cannabis, I’m sure”, Forrer told TalkingDrugs.

“There has not been a massive rise in cannabis consumption among the youth [in places that have legalised cannabis], no surge in traffic accidents, no massive increased health costs. Instead, many jurisdictions have put the extra money from cannabis taxes into public healthcare, infrastructure, and schools in order to improve the standard of living for their people.” 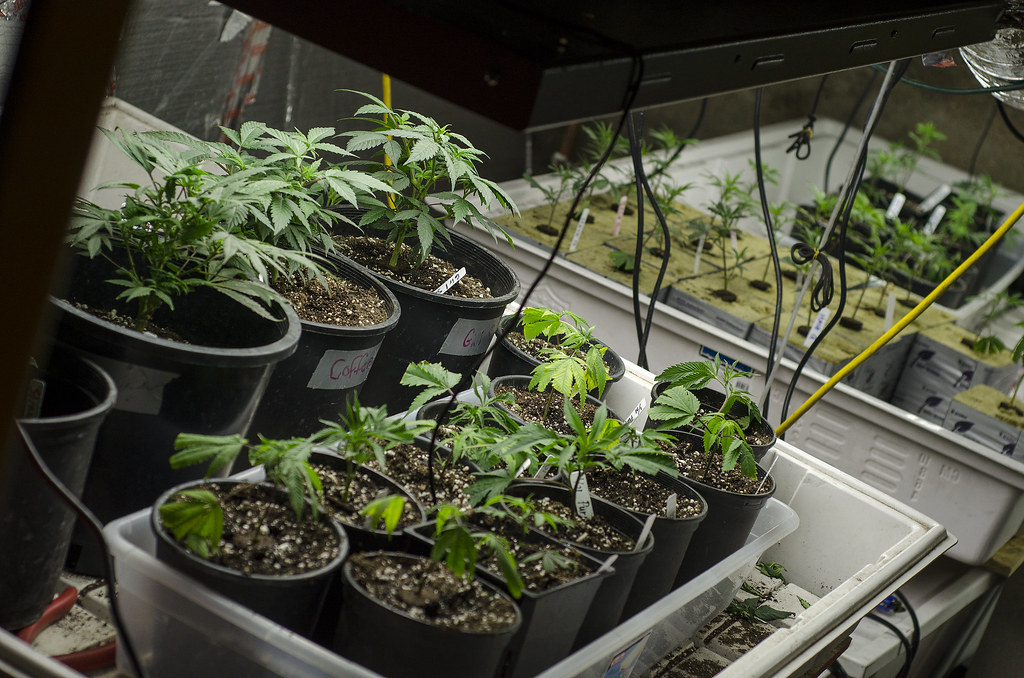 For example, in 2016, the US state of Colorado collected over $150 million in cannabis sale taxes, of which around $50 million was directed to school projects. Similarly, Legalize It claims that taxing the drug could raise 100 million Swiss francs (£78 million) each year, based on their estimates of consumption rates.

Forrer believes that the success of foreign initiatives, such as that in Colorado, may be enough for the Swiss authorities and public to support Legalize It’s new campaign – but only if the message can be effectively be delivered.

“We have had very good responses so far! Many people in Switzerland were waiting for this initiative, so they are very happy that we have started it”, Forrer told us.

“Now, we will try to inform the public as much as possible in order to gather a strong activist base all over the country. Mass media affects our perception of cannabis to a large extent, so good press is needed in order to win over the minds of Swiss people”.

If this initiative proves successful, Switzerland could become the first country in Europe to introduce a legally regulated cannabis market.

Avinash Tharoor is the Editor of TalkingDrugs. He tweets at @AvinashTharoor.