Liz Truss, the Justice Secretary, today announced the launch of a new white paper to “call time on failing prisons” and address the “toxic cocktail of drugs, drones and mobile phones that are flooding our prisons.”

Plans include an extra 2,500 frontline prison officers, no-fly zones over prisons to combat drones, three hundred sniffer dogs to detect novel psychoactive substances, testing of all offenders for drug use on entry and exit from prison, testing of offenders’ levels of English and maths and new prison league tables.

Andrew Neilson, Director of Campaigns at the Howard League for Penal Reform, said: “It is disappointing that the Ministry of Justice seems set on expanding a testing regime that has already failed. Given overcrowding means prisoners are often moved around the estate, testing every prisoner on reception and on release could result in hundreds of thousands of additional tests each year. Even then it’s hard to see what meaningful information such testing would provide. This idea could be a monumental waste of money and staff resources at a time when both are in short supply. Perhaps for that reason the White Paper is frustratingly unclear on precisely what the Ministry of Justice plans to do.”

“Making sure that prisons are safe, decent places to live and work is the foundation on which the rest of our reforms will be built. To make this happen, we will … develop a much tougher response to the security threats we face – including from drugs, phones and drones – that makes the best use of intelligence, and deals effectively with both supply and demand.”

“There has been a misunderstanding of the drug problem in prisons for years, I don’t think this is anything new.  I think we are moving to another knee jerk reaction to the issue of drugs in prison without fully understanding the drivers behind drug consumption. One of the biggest problems in prisons is a lack of differentiation between prisoners who are on treatment programmes and trying to give up drugs, those who are taking drugs and will continue to do so and those who have a vested interest in pushing drugs.

“Many of those who fall into the third category are not drug users, they do not use their product. One of the mistakes is to think that by identifying users you will be able to reduce supply because they are different groups. There will be more punitive measures, but the people involved in the supply and distribution won’t be effected by that.

“There needs to be a fundamental rethink of the prison disciplinary system. Punitive measures do not lead to prisoners wanting to address their drug habits. I would much prefer to see a situation where, if you have a testing regime, those who test positive are dealt with primarily on a medical basis and directed to support services, where they can get counselling and the state of their use can be properly ascertained.” 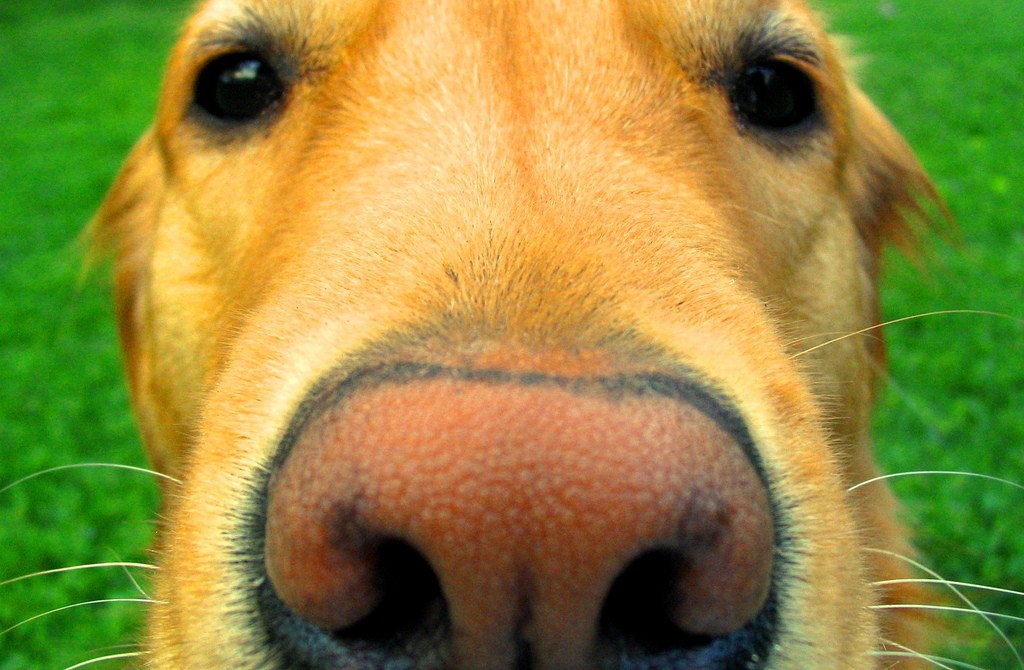 300 sniffer dogs will be introduced to detect novel psychoactive substances, in a contract to G4S

Before any meaningful reforms can take place, improving staffing is widely recognised as essential to bring our crisis-hit prisons back to some degree of stability and safety. So many will welcome the 2,500 frontline staff, but others have been quick to point out that 7,000 staff have been lost since 2010, meanwhile the prison population has continued to rise.

The White Paper recognises that the increase in use of novel psychoactive substances, decline in purposeful activity and increase in violence, self-harm and suicide have been “as a result of making efficiencies” but states that “it was right to seek to operate prisons more efficiently.” If you were hoping that a clear commitment to alternatives to custodial sentences for non-violent offenders would be the approach adopted to help prisons cope with cuts, you will be disappointed. Rather than setting out a plan to reduce prison numbers, the paper proposes the creation of 10,000 new prison places.

The Minister says that prisons “must be places where offenders get off drugs and get the education and skills they need to find work and turn their back on crime for good” but the proposals seem to focus more on new systems of measuring prison performance, and increasing prison capacity, rather than addressing the underlying causes of failing prisons. The White Paper gives very little clear guidance on the central issue of how to reduce demand for drugs in our prisons.

VolteFace are releasing a report on December 8, 2016 which will provide pragmatic policy alternatives to reduce the harms associated with drug use in our prisons.

What a ‘Night Czar’ Can Do To Help Nightlife Survive