The sun is shining on VolteFace Towers today as another week comes to a close. Here’s the highlights:

Mark Kleiman takes a cold look at the US model of cannabis legalisation and suggests the UK learn from the mistakes of under-regulation. 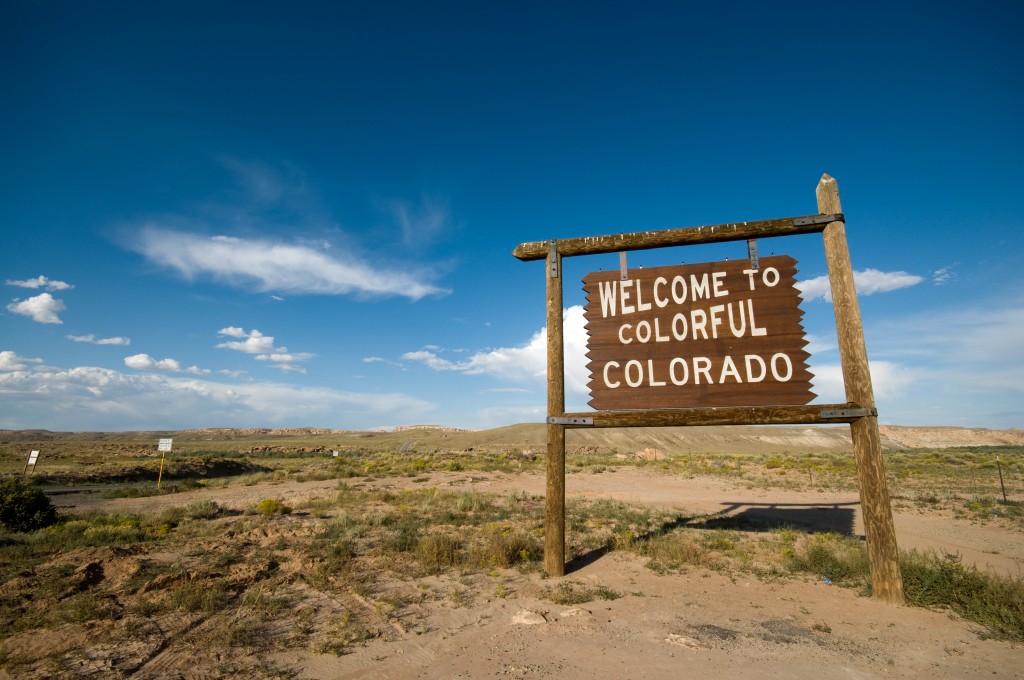 Cannabis prohibition unduly limits personal liberty and needlessly fosters illicit-market activity, which in turn is a threat to public safety and respect for law. Prohibition ought to be replaced with a system that allows cannabis use while minimising the risk that such use will escape the user’s self-control. That does not pose a very formidable problem on the purely technical side. The political problem may well prove harder

A Fresh Face with Fresh Ideas by Christopher Owen

Ben Twomey, 22 years old, is not only the youngest candidate in the Police Chief Commissioner elections, but may well be one of the most progressive when it comes to drug policy. Christopher Owen profiles the protégé. 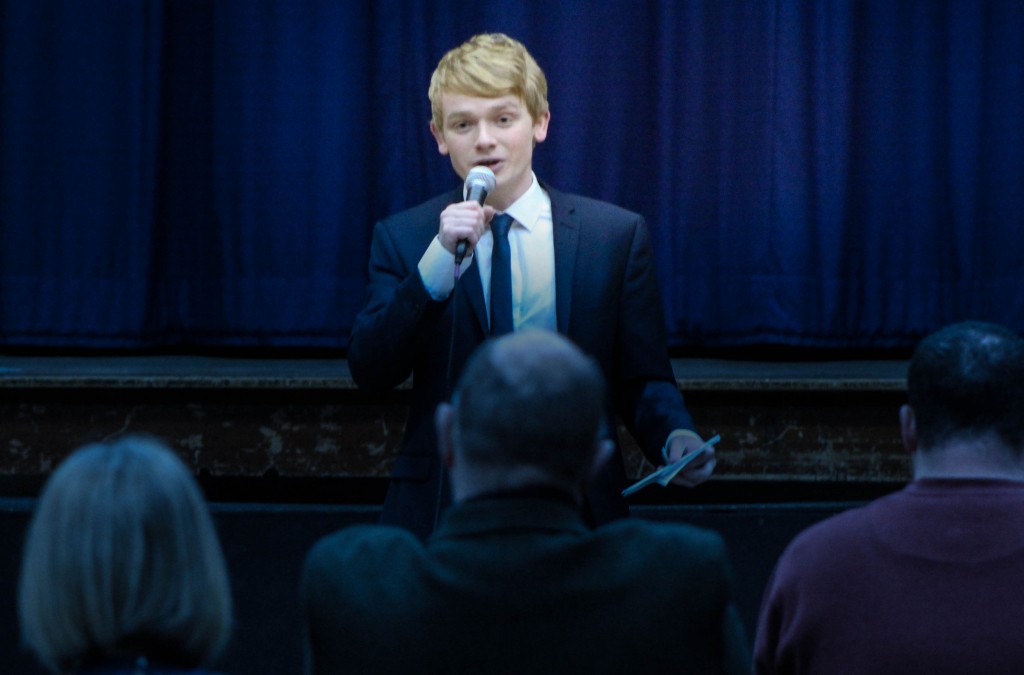 Twomey is a protégé of Durham commissioner Ron Hogg, who weathered a tabloid storm last summer when it emerged his office had told the local cannabis club not to worry about being arrested for smoking or growing weed. Soon after, Hogg’s policy was vindicated when Durham constabulary was rated the country’s top force.

Now Rugby-born Twomey wants to take that radical plan to his home county. And with other PCC candidates up and down the country singing from a similar hymn sheet, it could be that the first progress towards an evidence-based drugs policy will come despite the government refusing to budge on the issue. 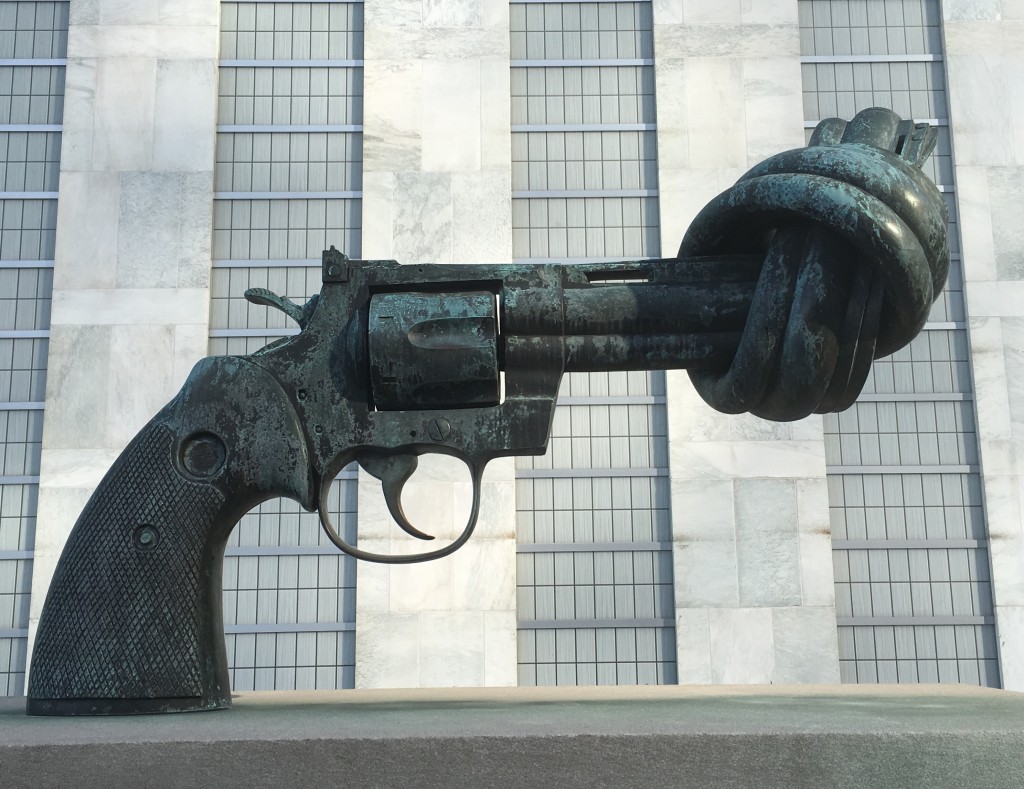 From the very outset, the UNGASS did not begin in a spirit of ‘consensus’ – pretty or otherwise. For the next three days, throughout the debates, one after another, government representatives stood up and contradicted one another on the basic premises of drug control. For a number of years now, commentators have increasingly highlighted the fracturing global consensuson drugs that has been heavily rooted in repression and punishment as the means towards eliminating the illicit drug market. At the UNGASS itself, any pretence of a remaining consensus was ripped away.

Why I Came Out Of The Psychedelic Closet by Daniel Miller

Inspired by an LSD trip which caused him to stop smoking, Daniel Miller shares his story of coming to terms with, and becoming proud, of his experimentation with psychedelics. 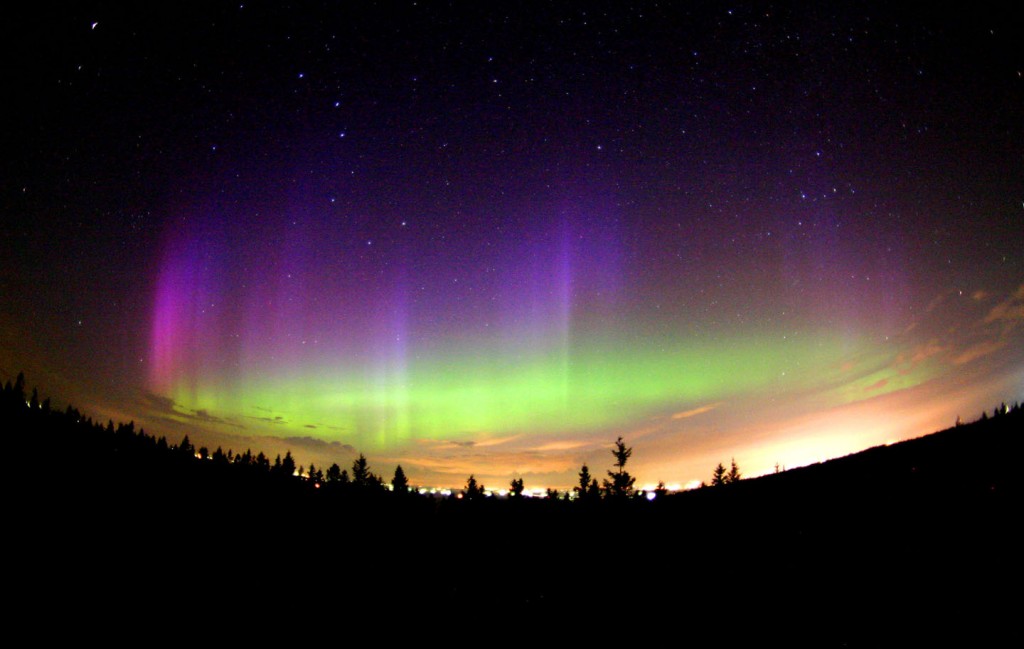 Just as with gay rights, the psychedelic movement requires person-to-person advocacy. This can take the form of education, of explaining these substances from a cultural, historical, or scientific perspective. But in my opinion, the most effective way to change someone’s mind, or at least get them to reconsider their original position, isn’t through intellectual discourse; it’s through emotional connection. And this requires that we share our personal experiences.

Force of Nature: an interview with Dan Sutton

Our lifestyle editor meets the man they call the ‘Sun King’, also known as the Managing Director of Canada’s Tantalus Labs, who are hoping to revolutionise commercial cannabis with their sustainable, ‘sun grown’ brand. 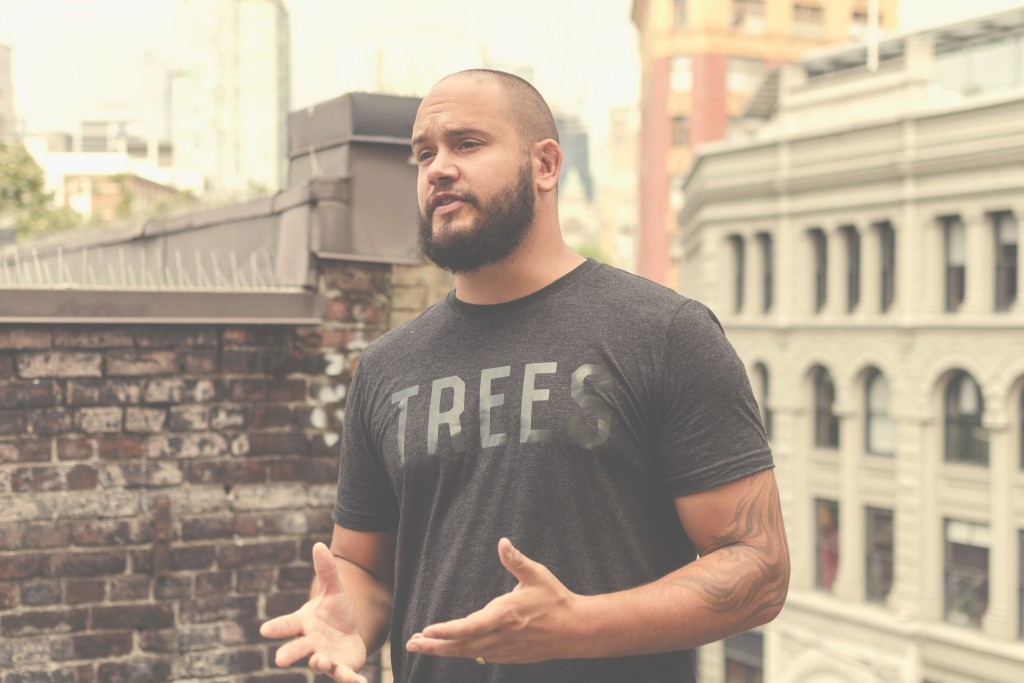 As exciting a prospect as sustainable, ‘sun grown’ cannabis is, even more so is where Sutton’s entrepreneurial zeal could lead cannabis in the near future.

For some, the impending commercialisation of cannabis threatens to quash the romance of prohibition, and replace it with an impersonal, sinister gatekeeper in the shape of big business. For Sutton, this couldn’t be further from the truth…

Psychoactive Substances Act To Come Into Effect On May 28th 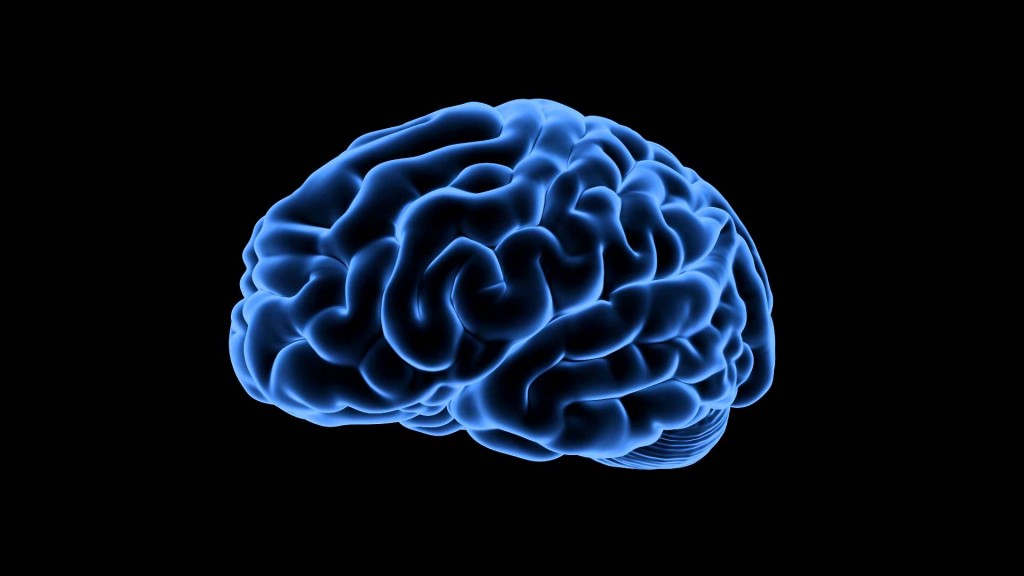 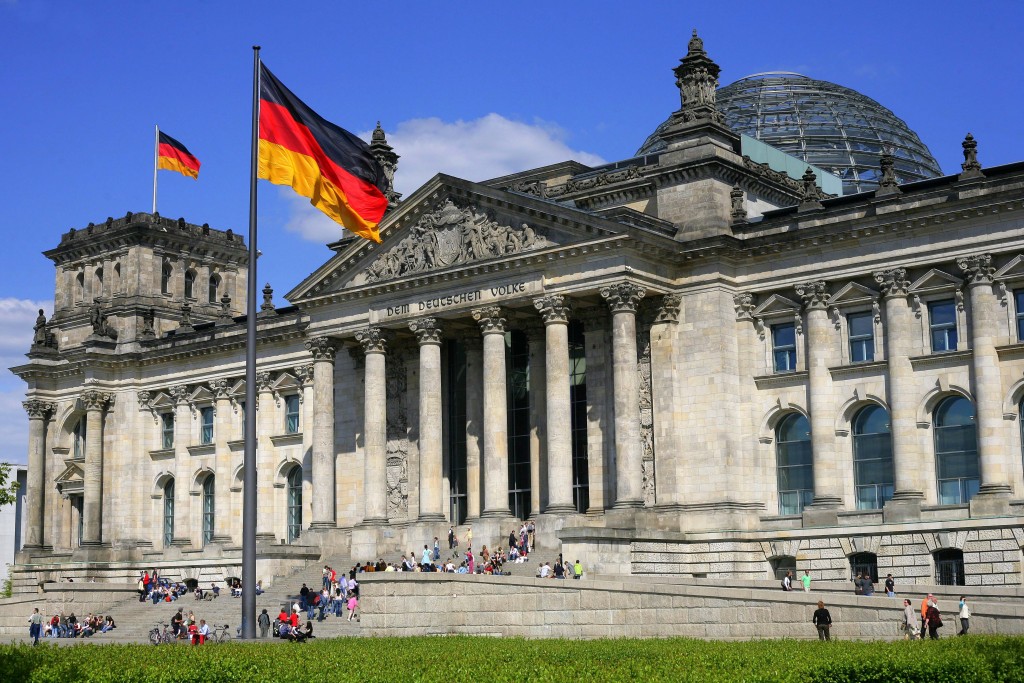 Have a wonderful weekend!