Swirling colours, delirious patterns, groovy rhythms and otherworldly vistas. These are some of the first things that come to mind when we think about psychedelics. The unique fashion and culture of the 1960s was influenced by the popularity of psychedelic drugs like no other time in our history; the colours, patterns and hair-dos of that time stand out like a carnival in our modern timeline.

Pink Floyd, Jefferson Airplane, The Rolling Stones, The Beatles… the list of bands influenced by psychedelics could go on and on. Aldous Huxley’s works, still hugely influential to this day, are clearly inspired by his experiences with mescaline and LSD. Steve Jobs took LSD in college, and called it “one of the two or three most important things I have done in my life”. The inventor of PCR, a breakthrough biomolecular technique that has revolutionised medical research, said that LSD gave him the intuition that allowed him to make the ground-breaking discovery. Artists and architects, authors and entrepreneurs have been finding inspiration in LSD, mescaline, psilocybin and DMT for decades. 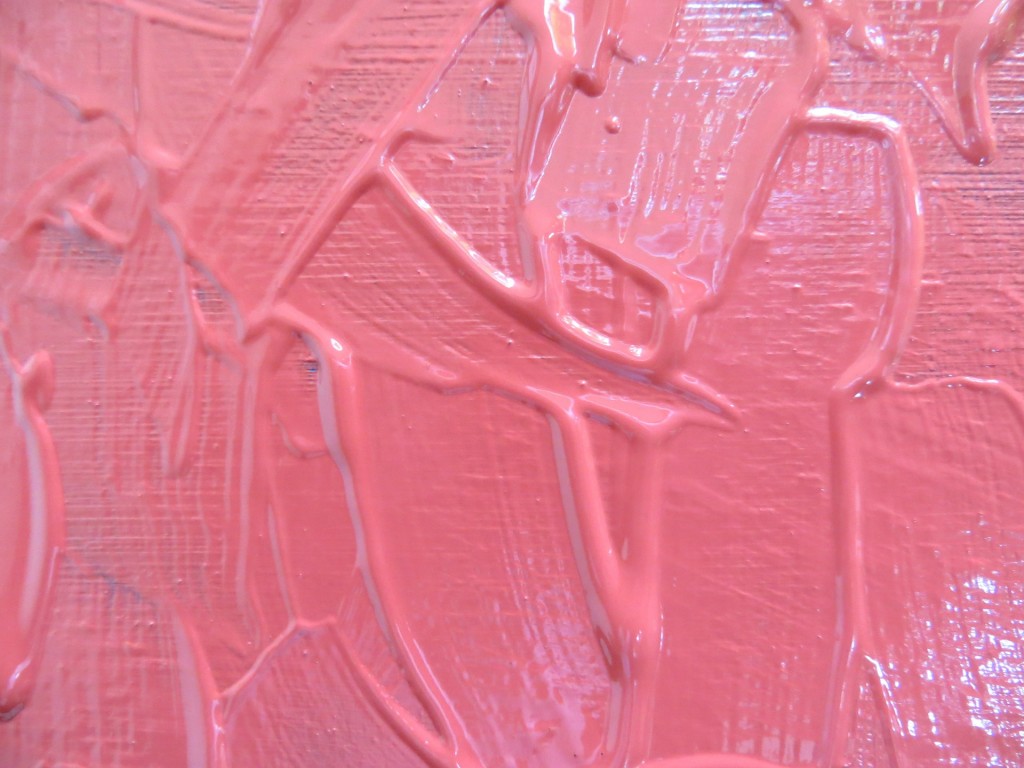 Anecdotes are fine… but where’s the proof?

There have been attempts to scientifically examine the effect of psychedelics on creativity; but so far results have been predictably controversial. Creativity is such an abstract and subjective term, meaning so many different things to different people, that it’s hard to study it with a scientific method.

Out of these studies that have attempted to quantify creativity, one of the most interesting comes from a group investigating the psychedelic mescaline in the 1960s. A group of 27 men were given mescaline, and asked to consider a problem they were currently facing in their jobs. Many of the problems had been ongoing for months before the test. Although not a particularly scientific measure, almost all of the subjects found solutions or new avenues of investigation for their problems after a session with mescaline.

Most recently, Beckley Foundation collaborators Jordi Riba and Kim Kyupers at the University of Maastricht have just released a study investigating the role of the psychedelic brew ayahuasca in boosting creativity. Twenty six participants took two well-established tests of creativity before and during an ayahuasca session. One of the tests showed that participants were significantly more likely to be thinking ‘divergently’ during their ayahuasca experience; a form of thinking attributed to creativity.

How exactly do psychedelics improve creativity?

With all this anecdotal and semi-scientific evidence surrounding psychedelics and creativity, are we any closer to understanding how psychedelics might boost creativity in the brain? We certainly don’t have a handy region of our brains called something like ‘the creativity cortex’ that can be turned off and on. But many neuroscientists will agree that creativity involves divergent thinking; what you might call thinking outside the box. Divergent thinking requires you to make unusual or unique connections in your brain. 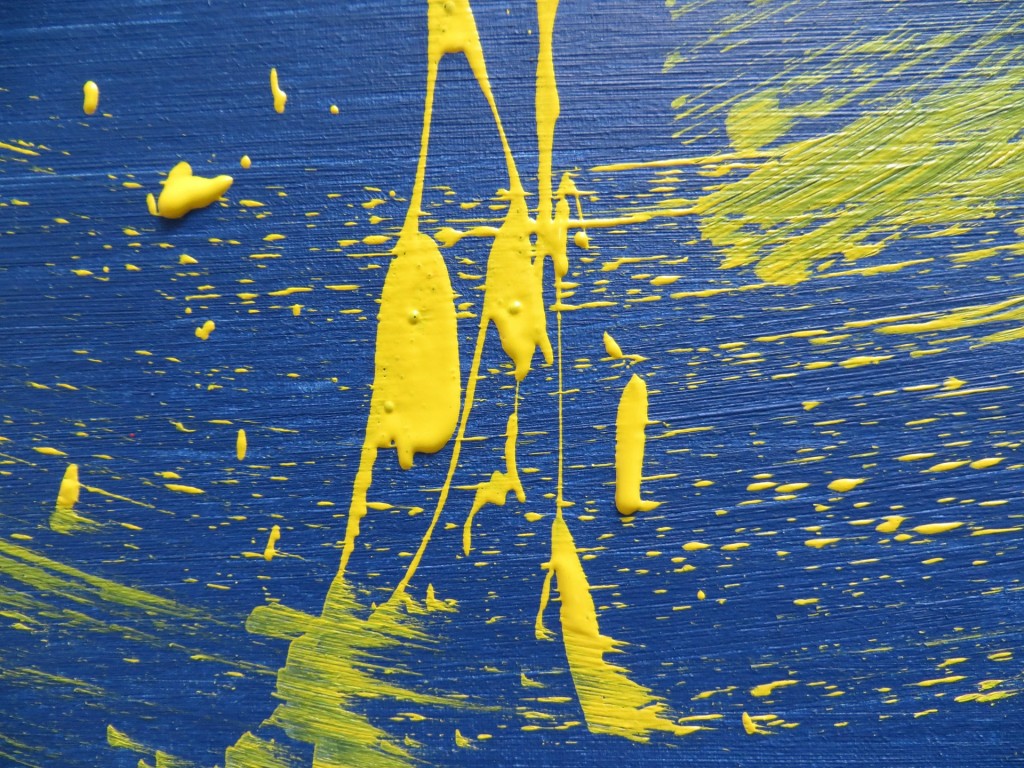 This recent research from the Beckley Foundation has shown that psychedelics increase the disorder in your brain; allowing new, unique connections to be made, and connecting areas of the brain that normally keep to themselves. It’s very possible that this is the basic mechanism through which psychedelics have their effect on creativity. Although we’re still scratching the surface of how psychedelics work in our brains, they’re clearly doing something amazing to the way we think.

A place in our culture for creativity boosters

So where does all this fit in to our modern world? Is creativity a resource we all possess, that can be turned up and down like a volume dial? Would artists be disqualified from competitions for using creativity-enhancing drugs, just like their sporting equivalents? If we could all become creative geniuses at the swallow of a pill, would culture lose all meaning?

Terence McKenna has a theory that the ingestion of psychedelic substances is what kick-started human evolution. He thinks that the boost in creativity and awareness these substances provided our ancestors made us the species we are today. Perhaps our current psychedelic renaissance will have a similar effect on human evolution – taking us to a new stage of awareness and existence.