The World Comes Together, as The War on Drugs Tears Nations Apart

These were the humble remarks of the Uruguayan delegation (quoting Mao Zedong) addressing the United Nations Commission on Narcotic Drugs this week in Vienna. This was a contentious moment in U.N. history as Canada, Uruguay and several U.S. States have regulated the sale and possession of cannabis, which is in potential violation of international law – the very same law that the United States itself pioneered in the 1970s. Today they appeal that regulating the drug industry is an opportunity to experiment with a much needed new drugs policy rooted in pragmatism. 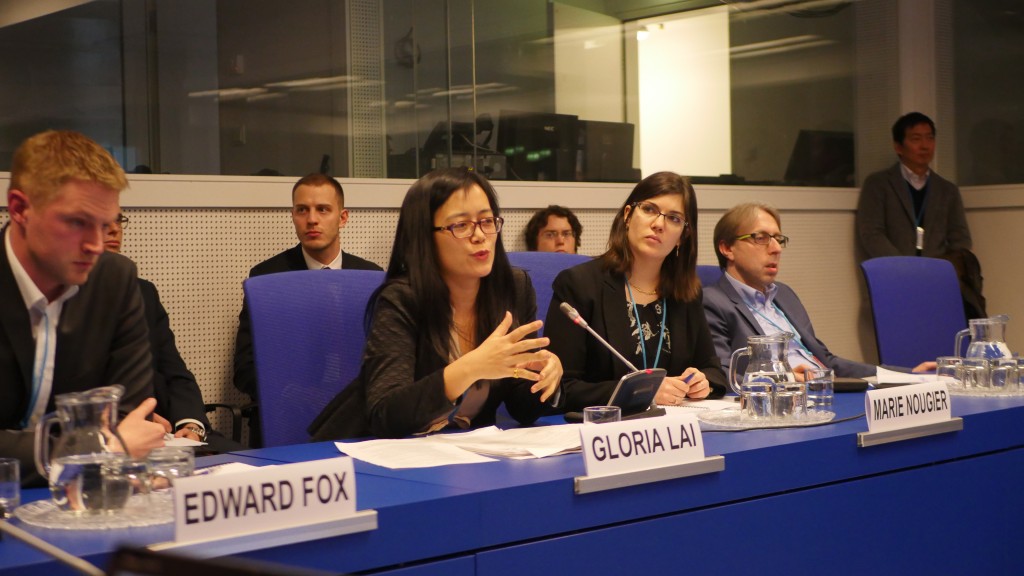 Pragmatism around drug policy for the region of South America is justified, given the 100,000 people killed as a result of drug cartels in Mexico. In many parts of the world, Terror is holding democracy for ransom. By making drugs illegal with the 1971 Single Convention on Drugs, a lucrative global black market has opened up. Unlike the regulated alcohol market, which most of the country have indulged in for St. Patrick’s Day in licenced pubs, there are no rules governing the illegal drugs market.

When a new craft beer competes on the market in a legal industry, it must rely on innovation and high quality production. For drug cartels the best way to get ahead is to behead your competition, kidnap their children and terrorise anyone that questions them.

43 students of a Mexican university were found buried alive in a ditch after they held a non-violent protest on campus against drug cartel violence in 2014. Cartels and corrupt police are thought to be responsible. This happened in plain daylight on a school day. Bad news is bad for business, and cartels control the media – 18 journalists in Mexico have been murdered in the last 10 years. 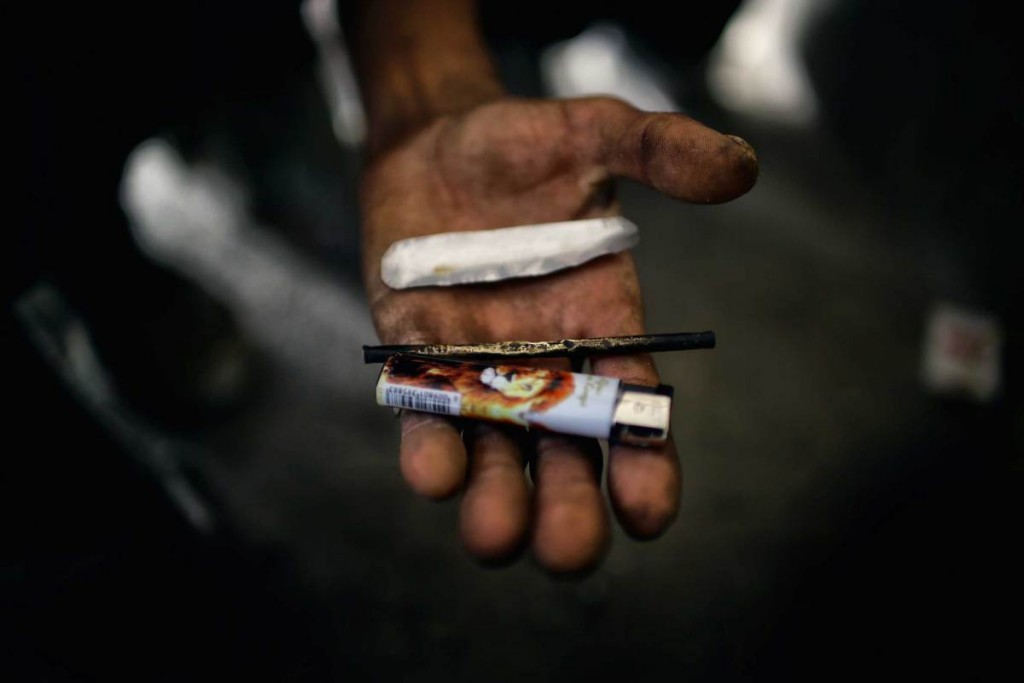 Violence is the consequence of our failed drug laws, which have directly created drug cartels whom Uruguay are bravely trying to outwit through creating a market regulated by law instead of bullets.

As the delegation of Uruguay asked the international community for flexibility in applying international drug laws, their goal is to help rather than harm the innocent people of their region and better control their justice system before they become another Mexico. Given their situation it is understandable, and yet countries of the Middle East and Asia contend this nuanced approach. Iran is among the voices opposed to a Uruguay’s regulated model. Meanwhile the same government hung over 700 people who used drugs, including a 15 year old boy, in the last six months. The contradiction is despicable. 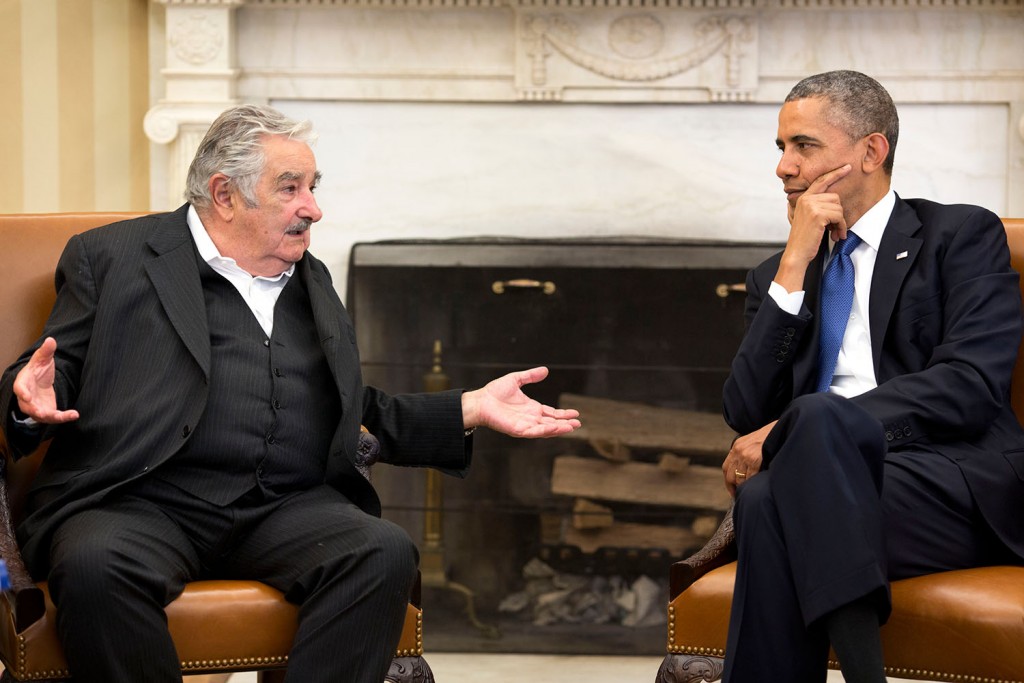 Thankfully Ireland has taken steps to end this injustice. In 2012 Joe Costello, Minister of Foreign Affairs at the time, declared to the world that Ireland began boycotting the U.N. programme until it stops funding Iranian drug policy. Up until then, Ireland were among the top 10 funders to the programme in the whole of the EU, which accumulated €250,000 of tax payers’ money every year.

That’s right. Not only have the U.N. Office on Drugs and Crime (UNODC) stood by while Iran arbitrarily exterminates its drug using population, they actually fund it. In 2014 the UNODC delivered a funding package of €4.6 million to Iran. The Irish government upheld its commitment to protecting the right to life as enshrined in Bunreacht na hÉireann, and to this day they do not contribute to the UNODC in Vienna as long as these policies continue to kill. 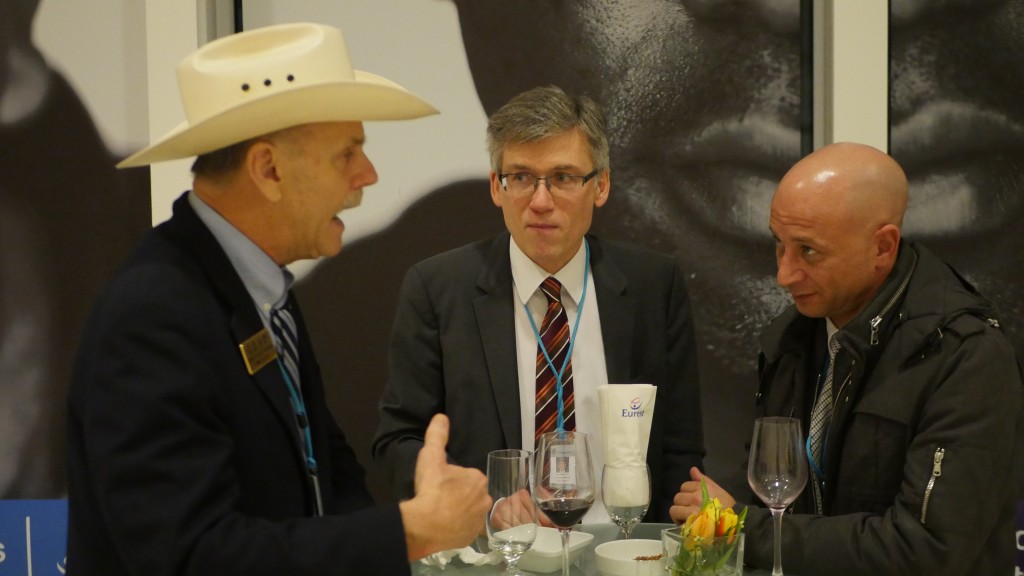 By far the most damning critique of global drug control came from Canada – which recently elected President Justin Trudeau who ran on an election campaign committed to regulating the cannabis industry and open more drug consumption rooms to provide people who use drugs with medical supervision.

Hillary Geller took the stage on behalf of the Canadian delegation:

These centres are also cost-effective. According to the London School of Economics, for every $1 invested in harm reduction, $27 is saved in public health problems. In Ireland our drug problems include public injecting which risks the spread of Hepatisis C and HIV which can effect the general population. It would be wise for the next government to consider the evidence of the LSE.

Finally, Geller upheld her President’s promise to deliver a regulated cannabis industry controlled by the Government rather than criminal gangs:

‘Thousands of Canadians are dealing with the consequences of having criminal records for non-violent drug offences every year while organised crime is reaping the benefits of billions of dollars in profits from the illegal marijuana trade… Most Canadians no longer believe that marijuana should be subject to harsh criminal sanctions and support the Government’s commitment to legalise, tax and regulate marijuana’

The Plenary hall erupted in applause which seemed to last for minutes.

Members of civil society and even many of the 193 Member States could not help but respect this brave call on an international stage. There is no turning back now for Canada and only time will tell whether their new drugs policy will succeed. The whole world is watching.

As cannabis legalisation moves closer to reality in the Republic of Ireland, read our Editor-in-Chief’s profile of Graham de Barra: Celtic Tyro

Home Office: Poppers Will Not Be Banned