The National Assembly of Wales held Wednesday a debate on whether medical cannabis should be made available to those who need it. The result of the debate is encouraging for medical cannabis campaigners and advocates.

The debate took place after a number of Assembly Members (AMs) shared their concerns for the safety of patients who break the law to get their medication on the black market despite the fact that there is “clinical evidence of the effectiveness of cannabis for medicinal purposes”. Conservative AM Mark Isherwood explained: “We have met constituents living with a range of conditions, including multiple sclerosis, epilepsy, dystonia and cancer, who find the benefit of using cannabis for medicinal purposes but by doing so they run the risk of prosecution”.

The vote saw a clear majority in favour of allowing patients access legal medical cannabis: 31 voted in favour and 2 against, with 18 abstentions. Even though the vote is non-binding, this represents a significant step forward for medical cannabis advocates.

This vote signifies a call to the Welsh Government to lobby their counterparts in London and reschedule cannabis to a more appropriate classification. The substance is currently a schedule 1 drug, which means it has no potential medical application and a high risk of abuse in the eyes of the Government.

Despite the ever increasing amount of evidence showing that cannabis does in fact have medical applications, the Home Office said “there is clear scientific and medical evidence that it is harmful” according to the BBC.

AM Vaughan Gething, who is also Cabinet Secretary for Health and Social Services in the Welsh Government, recognised “that there is some evidence that cannabis or its derivatives can have a role to play in managing chronic pain, anxiety, spasticity, and nausea and vomiting in the context of chemotherapy”. But he quickly followed by nuancing this declaration: “However, we are now far more aware of the damaging side effects of poorly understood, poor-quality drugs, and prefer to use safe and regulated medicines. And we want people to have access to licensed, effective medicines to alleviate these conditions rather than people resorting to what are currently illegal drugs of unknown provenance, potency or purity.”

The comments from the Cabinet Secretary make a strong case for legalising cannabis for medical use. The AMs in favour of medical cannabis, and every other advocate of the substance as a medicine want to legalise it for this same reason; to switch from a poorly understood and poor quality drug to a licensed and effective medicine available to the patients who need it.

With such measures in place patients would not have to face possible prosecution and the anxiety that can emanate from breaking the law just because they’re trying to supply their treatment.

At present in Wales, there is only one cannabis-based medicine available: Sativex. Sativex has been licensed by the MHRA since 2011 and is only prescribed for treatment of spacity due to MS. This poses a number of obstacles and does not solve the debate on medical cannabis.

First, Sativex is a very expensive medicine which prevents many from accessing it. Second, just like Mr Isherwood argued during the debate, cannabis is not only pertinent for patients who suffer from MS but also for those who suffer from a whole other range of illnesses and side effects of treatments (epilepsy and chemotherapy to name only a couple). 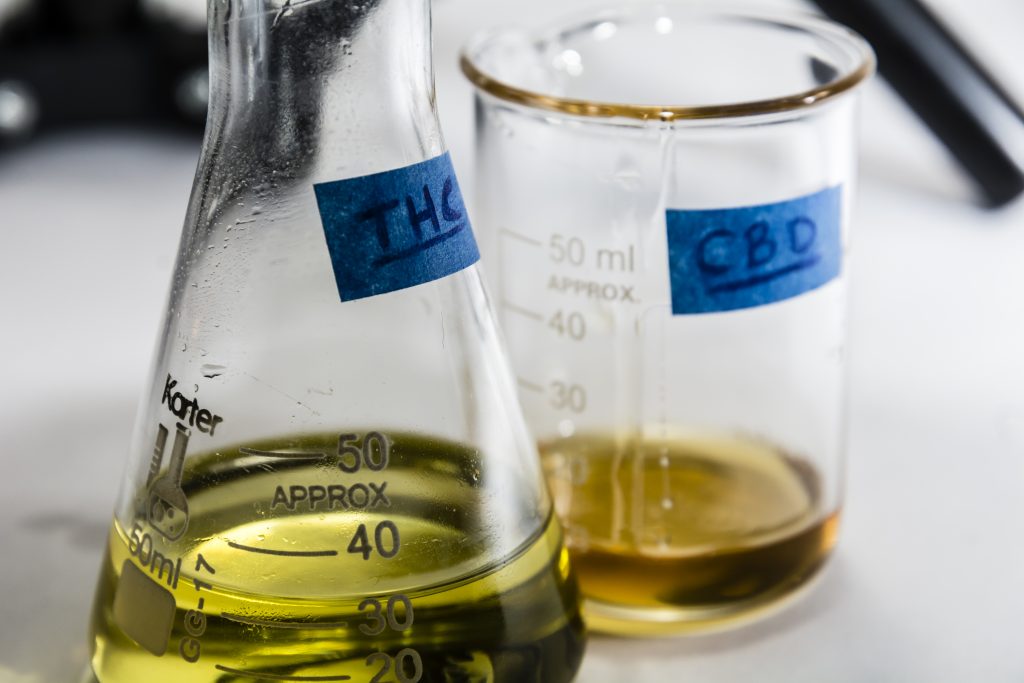 Making herbal cannabis available would solve both of these issues, but Gething asserted that the advocacy for the use of medical cannabis is “circumventing our long-established and respected regulatory and appraisal processes. (…) If you then make a raw form of the drug available, or a herbal form, then you can’t know the potency of that. You can’t know what condition you’d prescribe that for and the strength for that particular condition as well.

However it is possible to limit the potency of a product with the right regulatory framework. Tilray, for example, imports from Canada to Czech Republic strains of medical cannabis with specific THC and CBD ratios in order to have the requested medical impact without harmful side effects.

The Welsh Government, and more generally the UK Government, still seems to intend to take the high road and prefer transformed, cannabis-based medicines to the dried flower itself. During his intervention, Vaughan Gething said: “A further 18 cannabis-based medicines are in development by other manufacturers to treat a range of conditions. So, this is an area that is rich in research and the potential for cannabis derivatives to be made available in a safe, licensed and effective form”. With such research in the pipeline the case for medicinal cannabis will only grow stronger.