Yesterday Enda Kenny announced the appointments of a number of new junior ministers with responsibilities in various areas. Among those appointed was Catherine Byrne, a Fine Gael TD for Dublin South-Central. She was given the role of Minister of State for Communities and National Drugs Strategy.

Catherine Byrne is the Deputy Chairman of the Fine Gael Parliamentary Party. She was Fine Gael’s deputy spokesperson on Community, Rural and Gaeltacht Affairs with special responsibility for National Drugs Strategy between 2007 and 2010. So she has some previous experience in the area of drug policy.

So what are her views on drug policy and how might these impact her tenure? Bear in mind this is just a quick snippet of views gathered from some research. We will only know the full extent of her views and plans in the coming months as she undertakes her duties.

This post is also not an endorsement or otherwise of the views she has expressed. We at Help Not Harm look forward to engaging with Catherine in her new role. 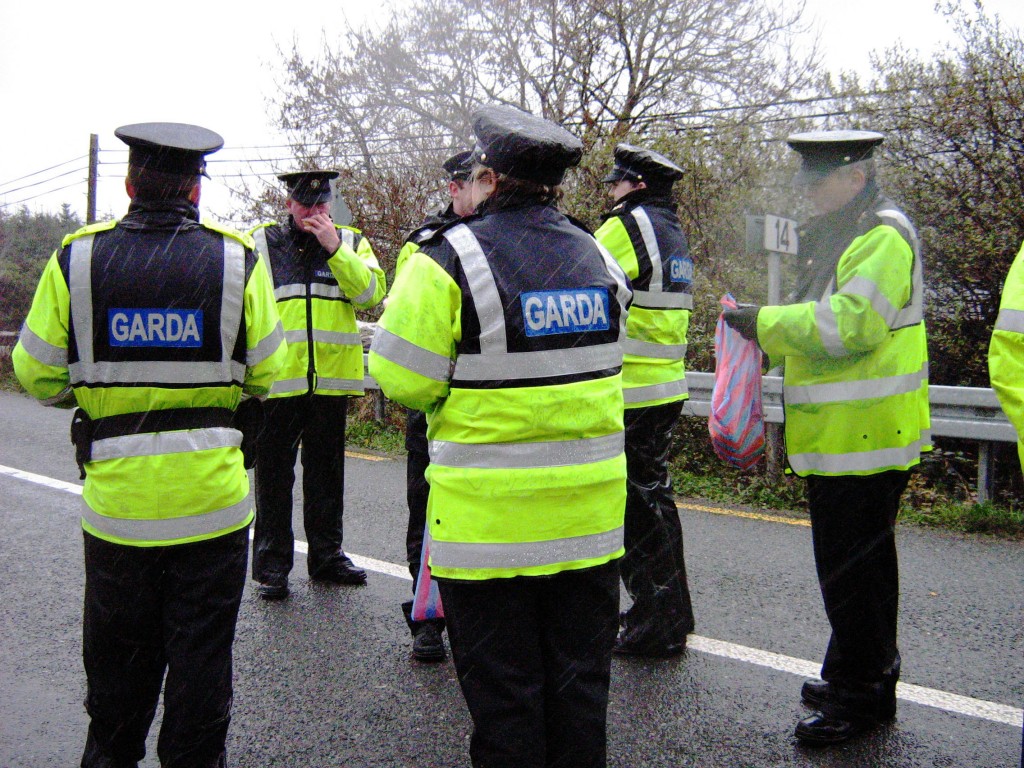 Like the new Government Catherine appears to be supportive of medically supervised injection centres. In April 2015 she issued a statement to the press following Aodhán Ó Ríordáin’s appointment as Minister for Drug Strategy.

“I urge the new Minister for Drugs to take a look at this problem in particular and examine the option of introducing a medically supervised injection centre in Dublin. It would provide a legal, safe and sanitised environment for drug users to inject. It takes the problem off the streets and away from the public who really should not have to see people injecting drugs as they go about their daily business.”

During a committee meeting in July 2015 she restated her support:

“I hope the Minister of State will give due consideration to the draft legislative proposals from the Ana Liffey drug project because I think this is a step in the right direction not only for the people living in the area but for the users.”

Catherine has repeatedly stressed that more drug education is required, especially towards children.

“I believe we also need a renewed focus on education, in the form of a candid and comprehensive drug education programme in our schools, right up to senior cycle”

During a committee discussion on the Public Health (Alcohol) Bill 2015 in April last year she again brought up the need for education.

“As a mother, I have always spoken to my children about the ill effects of drink, drugs and smoking. I have achieved some of my goals with them but not all. If we are going to educate young people about the consumption of alcohol and drug addiction, it starts in the home but it must continue into school. Is there anything in the Bill for schools and colleges?”

During the aforementioned committee meeting in July 2015, where she expressed support for MSIC, she said the following.

“I continually make the point on the social, personal and health education curriculum. I honestly think we need to change the model and look at ways that we can identify in the classroom how drug abuse is destroying young people’s lives. We need to be more effective on the ground and get the message out. If young people at school do not get a graphic lesson on the effects of drugs, when they are out of school and into their 30s they are lost in the system and one cannot deal with them.”

What other areas has she shown an interest in? 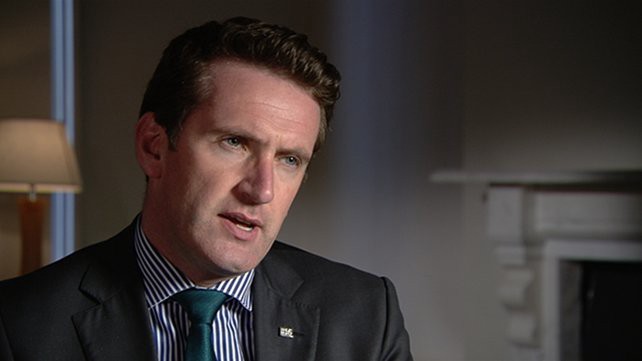 Catherine appears to strongly believe in the need for a minister for drugs strategy and in making it a permanent and more significant role.

During a committee discussion on drug addiction and recovery models in March 2015 she said:

“We should have a Minister at the Cabinet table with responsibility for this area rather than a Minister of State (Junior Minister).”

She later added that

“There is only one way to deal with addiction in this country, particularly around drug abuse and alcohol abuse, and that is to have a specific Minister who will take on the challenges that face every Government and do something about them.”

During the same discussions she made some comments on the services available to drug users.

“Down through the years I have always believed there are too many organisations in this area. Many people who are trying to recover or get away from addictions seem to wander physically from one service to another…My personal view, from working in the community, is that there is duplication of services.”

During a committee discussion on HIV in Ireland in November 2014 she said.

“One of the best innovations in the country has been the introduction of mobile clinics. When they were introduced, they were great for helping people who had drug addictions.”

One area she may look at addressing is the drug task forces. In 2012 during a debate on addiction services she was critical of the task forces.

“The local drugs task forces and the local police forums are excellent in every community and well worth attending. Some of the task forces are working very well but some of them are not working at all. When the Minister of State puts his stamp on this portfolio, he will be able to weed out the ones that are not doing the work and support the ones that are.”

At a 2013 committee meeting on Public Services she was again critical of them.

“The Chairman mentioned the local drugs task forces. I am quite critical of the drugs services, particularly the national drugs task force model. I have said locally and again at the meeting this morning that we need a new model. I really believe the task forces are not doing what they should be doing. When they were first set up, they worked with families and locally, but now they have become large empires and organisations and there is a huge difference between the work they did when they started in the 1970s and what they are doing now.”

These are just some views she has expressed relating to areas she could address during her tenure. What areas she will or won’t tackle remains to be seen.

We wish Catherine Byrne all the best in her new role and look forward to engaging with her.

Brian Houlihan is a member of Help Not Harm which seeks to shift the emphasis of Irish drug policy from criminal justice to public health. Tweets @HoulihanBrian