Lamé is a DJ, performer, writer, TV and radio presenter, LGBT+ campaigner and former Mayoress of Camden. However, she is best known for being the co-founder and host of the Oliver-award winning queer club night, Duckie, in south London’s Royal Vauxhall Tavern, which will celebrate 21 years in December. She has recently been at the forefront of the campaign to save that very venue from closure. Originally from New Jersey, she moved to London in 1992 and has been a significant presence in London’s nightlife ever since.

Sadiq Khan explained his decision to appoint Lamé: “Her proven track-record of helping save venues, her first-hand experience of the industry over the last two decades as well as her love for London and its nightlife are what make her such a great candidate for the role. She is in an ideal position to work together with venues, authorities, developers and revellers enjoying a night out to solve difficult issues and get new and creative projects going.”

In her role Lamé will need to work closely with the police, Transport for London and the Night Time Commission, local planning and licensing authorities, as well as club and venue owners to create her action plan. She will hold “night surgeries” to meet with stakeholders and have an open discussion about the future of London’s nightlife. Justine Simons, Deputy Mayor for Culture and Creative Industries said that more than 200 people applied for the czar position, including DJs, club promoters and journalists, but Lamé came out on top.

Hopes are now pinned on Lamé to address the wave of club closures that have seen London lose 50% of its nightclubs and 40% of its live music venues since 2007. Her background is promising; she understands London nightlife and cares about its prosperity. But will Lamé confront the issue of drugs and the night time economy that is hanging over a lot of the discussion? Clubbing and drugs are so closely linked that one cannot be tackled whilst ignoring the other. 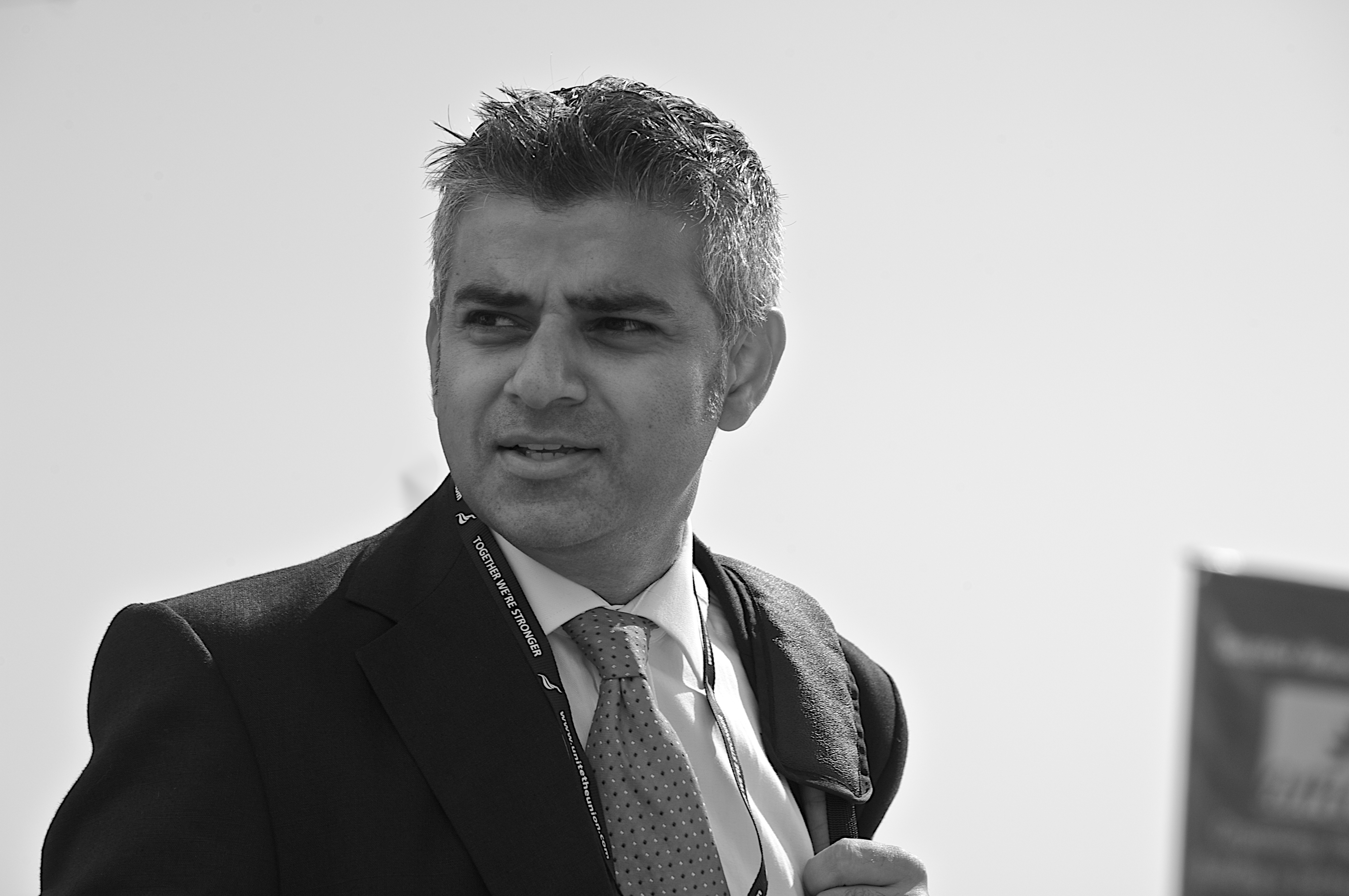 In September, one of London’s most well-known nightclubs, Fabric, had its licence revoked by Islington council following the drug-related deaths of two young clubbers in the venue. It’s closure was met with much protest, with many pointing out that simply closing it down will not make anyone safer nor will it stop people taking drugs. An open letter was written to Sadiq Khan by Avinash Tharoor, published on the blog Talking Drugs, in which he urged the Mayor to allow clubs to have drug-testing facilities on their premises. He argued that drug-related deaths are occurring because people do not know the content of the drugs they are taking (eg. purity level/what it’s mixed with).

Services providing drug-testing and non-judgmental information have already been offered at two UK festivals by The Loop and taking place in clubs and cities elsewhere, including The Netherlands and Switzerland since the 1990s. Fiona Measham, co-founder and director of The Loop, however, has pointed out that many people take drugs before even entering the clubs and suggests that a better option would be to have neutral zones in city centres where people could have their drugs tested before going out to the club.

Whether these drug-testing facilitates would be inside clubs or in neutral zones, it is these sorts of harm-reduction initiatives that really save lives and in turn could save London’s clubs from a series of closures. If London’s new Night Czar were to get behind these it would be highly likely that drug-related deaths in clubs would decline, there would be no need for another Fabric-esque closure, and she could lead the way from criminalisation to harm reduction in London.

As well as championing drug-testing in some form, Lamé will need to work with club owners to bring about other harm-reduction strategies. These could include: training staff to spot signs of drug use and, particularly, people becoming unwell due to drug use; requiring a certain number of staff on duty to be first-aid trained specifically for overdoses and having more medical medical equipment such as defibrillators in the bigger clubs. It could also be useful to utilise the huge mailing lists available to clubs and their social media presence to educate customers about drug safety, including information about the dangers of combining different drugs, who to talk to if you need help, and dosage advice.

In the current system, club owners are pitted against the council and the police which is unfair for all parties. Clubs such as Fabric, which was by all accounts a model of best practice, are blamed for the deaths of young people, meanwhile the council and the police are made to look like the ‘bad guys’ by shutting down clubs because they feel like they have to do something. Everyone involved wants to prevent deaths in clubs so it will be on the shoulders of the new Night Czar to help these parties work as partners not adversaries.

If we want to avoid future tragedy, there needs to be change and Lamé is well placed to help facilitate these changes. This is important not only to protect London’ s nightclubs from dwindling in number, but to really save lives and avoid preventable deaths. By working with all the stakeholders, she should aim to bring together a more cohesive front to open up conversations about drugs in the night time economy, rather than allowing authorities to continue ducking the issue.

Evidence and Ignorance – A Potent Mix