A new cannabis-infused vodka is causing a stir over in California, where a Humboldt County micro-distillery has just released its latest blend on the public.

Leafly reports that “Humboldt’s Finest”, made with legal U.S. grown hemp, has… 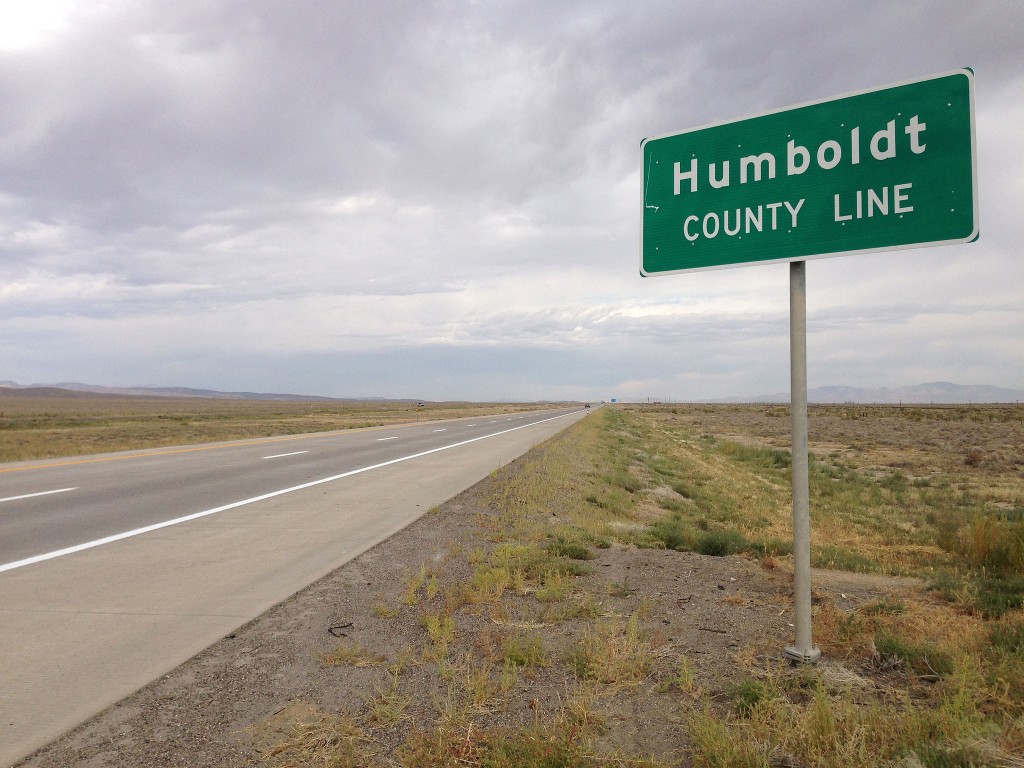 However, miracle elixir for teetotal stoners this most certainly isn’t, as aside from its aroma, ‘Humboldt’s Finest’ actually has little in common with cannabis in terms of its effects on the curious consumer.

Hemp refers to the non-psychoactive varieties of Cannabis sativa L, meaning the plant contains less than 1% THC. So why would alcohol manufacturers bother to infuse their booze with hemp?

State and federal law limits the extent to which Humboldt Distillery can brew a drink which will actually get their customers high. However, one suspects that in this case, the co-option of cannabis serves a separate function. 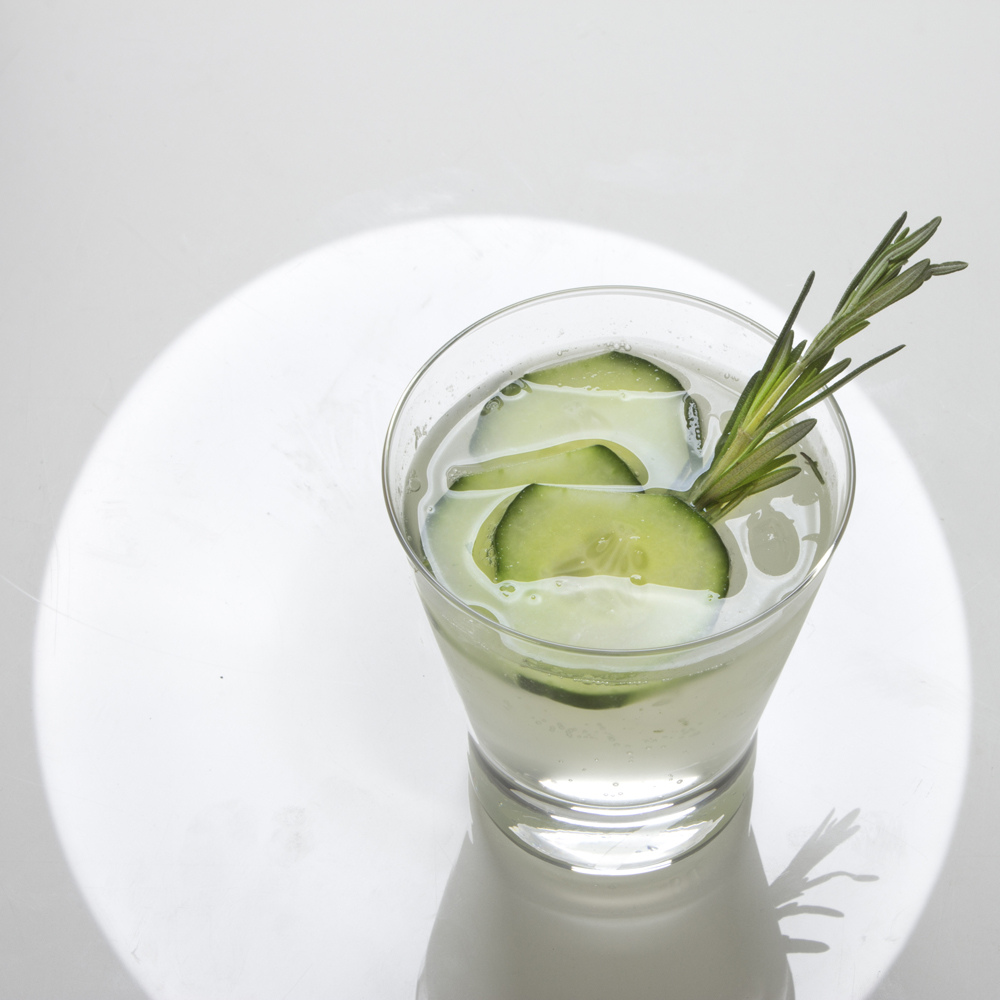 Humboldt’s Finest may work nicely ‘in place of gin’ and it may well give ‘classic cocktails a fresh new spin’ (to quote Humboldt Distillery head Abe Stevens), but the reality appears to be that, across the pond, brands are no longer afraid of incorporating cannabis into their image, and are actually quite keen to capitalise on the new wave of cultural attention given to the de-stigmatised herb.

Not long ago, cannabis was commercially unsanitary, the ‘devil’s lettuce’ – tainting all that it touched.

Now, quite suddenly, cannabis finds itself straightened out and smartened up for US consumers. It has become a quirky costume with which to decorate a product: no longer ‘a drug’, but rather – a flavour. 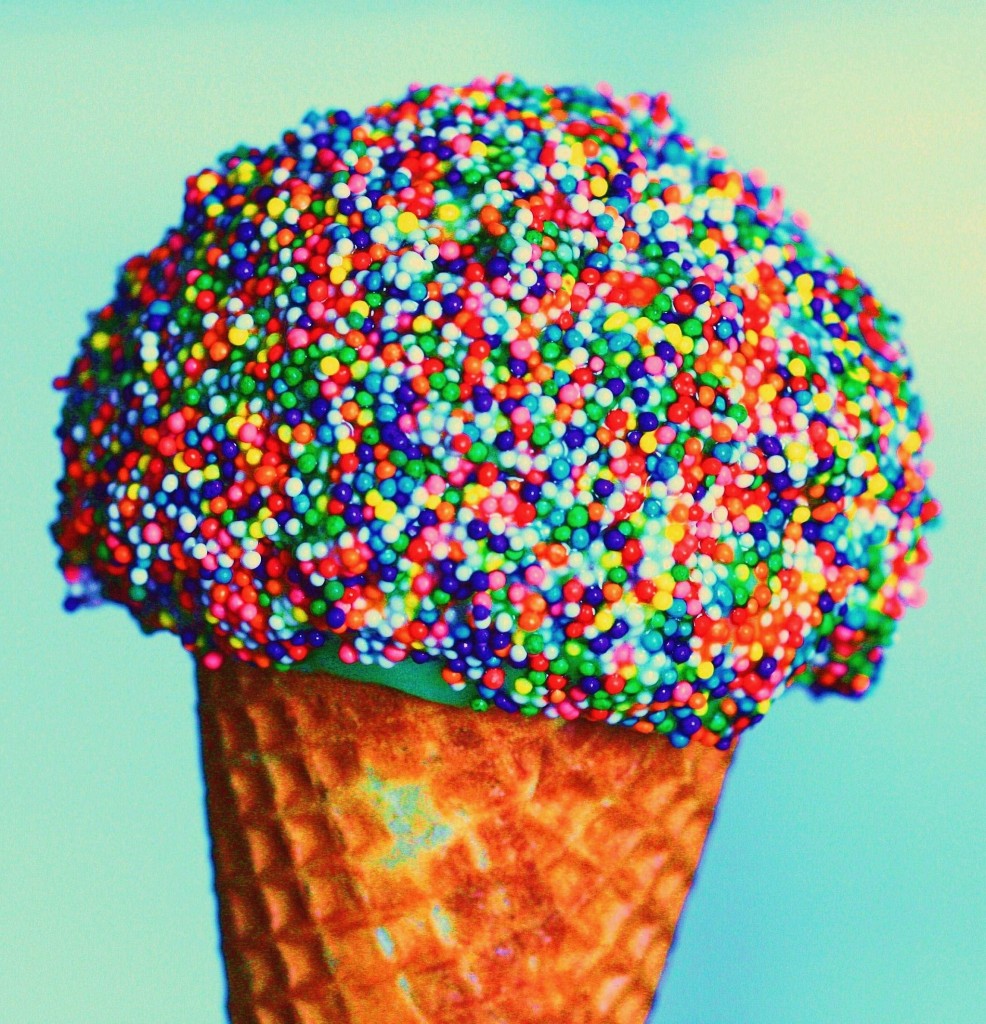 As Ben & Jerry’s covertly concoct the worlds first cannabis infused ice-cream, it appears as if cannabis is destined to blend into the shelves of Body Shops and Whole Foods across the US.

While comparatively cottage-industry-sized businesses such as Humboldt Distillery apply their artisanal touch to cannabis, infusing their products with a non-psychoactive variety of the plant, a tacit re-education of the general public, albeit at the hands of advertisers, begins.

Big businesses are keeping a close eye on cannabis’ transition from evil herb to lifestyle supplement, and, though we may have to wait a while before we can snack on harmless weed-flavoured ‘gummi buds’ from the corner shop, the transition is real, and such a shift in public perception is a positive development in itself.

Now May I Have Your Attention