Will this November be the beginning of the end for cannabis prohibition?

On November 8th American voters will turn out in record numbers to make the much-maligned choice between Hilary Clinton and Donald Trump. But those in Arizona, California, Maine, Massachusetts and Nevada have another choice to make, whether to regulate and legalise cannabis.

Most attention is focused on California, which already has the lion’s share of the current $5.7 billion legal US industry. The Californian market alone is set to grow to $6.6 billion by 2020 in anticipation of a yes vote. Proposition 64 is the last option standing in California after 21 different proposals for various forms of cannabis legalisation have been whittled down to just one. Much has been made of the infighting among the pro-legalisation movement about the wording of the proposition, but most of the dissent now seems sated.

Compromises have been made by all parties, and the foundations of good campaign finance and strong polling are in place. 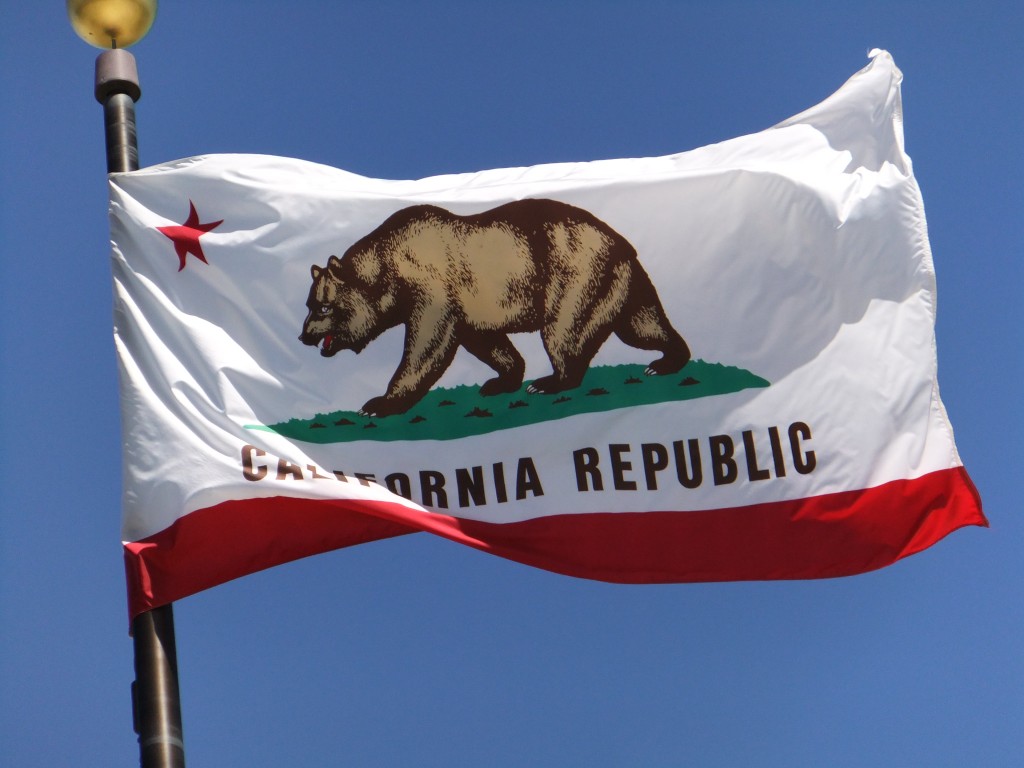 Proposition 64 looks highly likely to succeed, but is this at the expense of the other states?

Proposition 64 is by far the best-financed campaign of any of the five states, as of 16 August 2016, the support campaign had over $11,453,469.31 in funds. Compare that to only $498,591.60 in Massachusetts. California also polls the strongest. A recent poll by the Berkeley Institute of Governmental Studies at the University of California put support in California for legalising cannabis for recreational use at 63.8%. In Nevada polling consistently puts support below 50%.

The cannabis industry has been conspicuously insignificant compared to private individuals and wealthy philanthropists in the funding of the five initiatives for legalisation. Many of the thousands of companies currently operating in the fragmented and complicated markets may see widespread reform as a threat to their survival, or simply lack the resources to fund attempts to open new markets. This is sure to change after California, when more funds will be available for later initiatives. But could this be too little, too late, if the other, poorly-funded, campaigns flounder and fail, as looks likely in Arizona and Massachusetts and possibly Maine and Nevada?

California GDP is the world’s 6th largest. Many assume that, once it legalises, big business will move the industry in a way that hasn’t happened yet in the small, fractured and constantly shifting regulatory environments of Alaska, Colorado, Oregon and Washington. Once this happens, the business lobby will be too strong and an inexorable tide of legalisation around the globe will follow. Or so the argument goes… 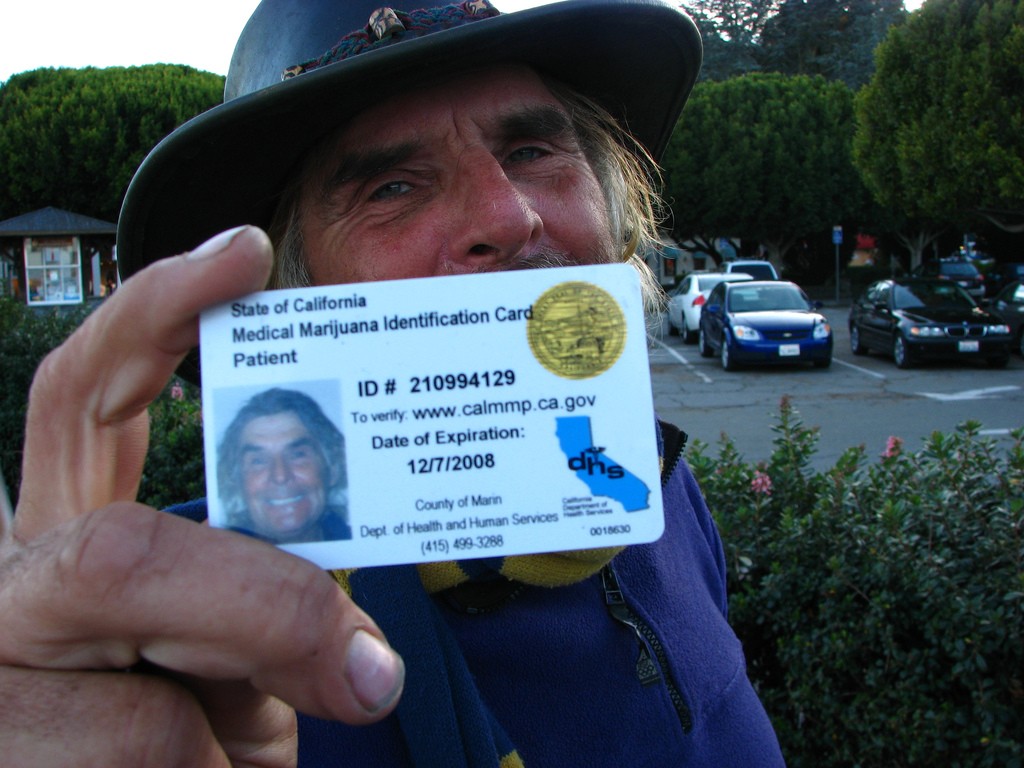 California became the first state to legalise medicinal cannabis. However, the state has yet to fully legalise across the board. (Source: Wikimedia Commons)

Is California a case of exceptionalism or normalisation?

The counter argument is that California is a culturally exceptional West Coast state with attitudes to cannabis which are in stark contrast to the rest of the US. In a regulated market prices will be driven down, marketing activity will increase and public health concerns exacerbated by rising use levels, or at the very least the perception of rising use levels that legalisation may elicit.

The ‘Golden State’ may already have near ubiquitous access to medical marijuana and the country’s most progressive decriminalisation laws, but it remains the big prize for reform advocates. However, their euphoria will be dampened if other ballots in Arizona, Maine, Massachusetts and Nevada all fail.

Right now, were I a betting man, my money would be on one big step forward and a few smaller steps back come the Fall.

Abandoned by the System – Teen Suicide in UK Prisons