This article was originally published on Slugger O’Toole.

Billy Caldwell has spent a large chunk of his life being, in effect, a refugee. Forced to leave home because of a lack of services to effectively treat his condition. At just 11 years old this fighter from Castlederg, Co Tyrone has a severe life threatening form of epilepsy called intractable epilepsy. He is also a status epileptic.

His mother Charlotte has fought hard for her son since she was told by the doctor he would not survive when he was just six months old. He has already spent two years of his life in Chicago receiving intense physiotherapy to help with his condition. Billy has life threatening seizures in his sleep and therefore the first thing Charlotte does when she wakes up beside her son each morning, is not to set out his clothes or make his breakfast – she checks that he is still alive. Once she can confirm that, she thanks God that she will have at least one more day with her son.

A couple of months ago Billy and his mum flew out to Los Angeles. The doctors in California prescribed him cannabis oil (CBD) to help prevent seizures after a number of other medicines failed to have any effect. Billy receives just 3 small drops of oil in the morning and 3 in the evening. The change in Billy was immediate. Whereas before he had suffered 7-9 life threatening seizures per week post-cannabis he had just 1 in a 14 day period.

Billy is in the US to receive what his mother describes as an ‘invasive’ form of brain surgery. However he has to remain on his medication – the CBD – for at least two years after the surgery. Of course medicinal cannabis is not legally available in Ireland, north or south. Therefore unless government can change the laws pertaining to medicinal cannabis quickly, Billy and his mother are condemned to become what Charlotte described to me as ‘cannabis refugees’ for the next two years. Separated from their family and friends in rural Tyrone and plunged into another financial crisis.

How can anyone argue against Billy being prescribed a few tiny drops of CBD each day? You cannot. Slowly but surely legislators across the world are coming to the realisation that it might actually be better for sufferers of conditions such as Multiple Sclerosis, Epilepsy, Chron’s disease and chronic pain to be prescribed medicinal cannabis than potentially addictive and damaging painkillers. 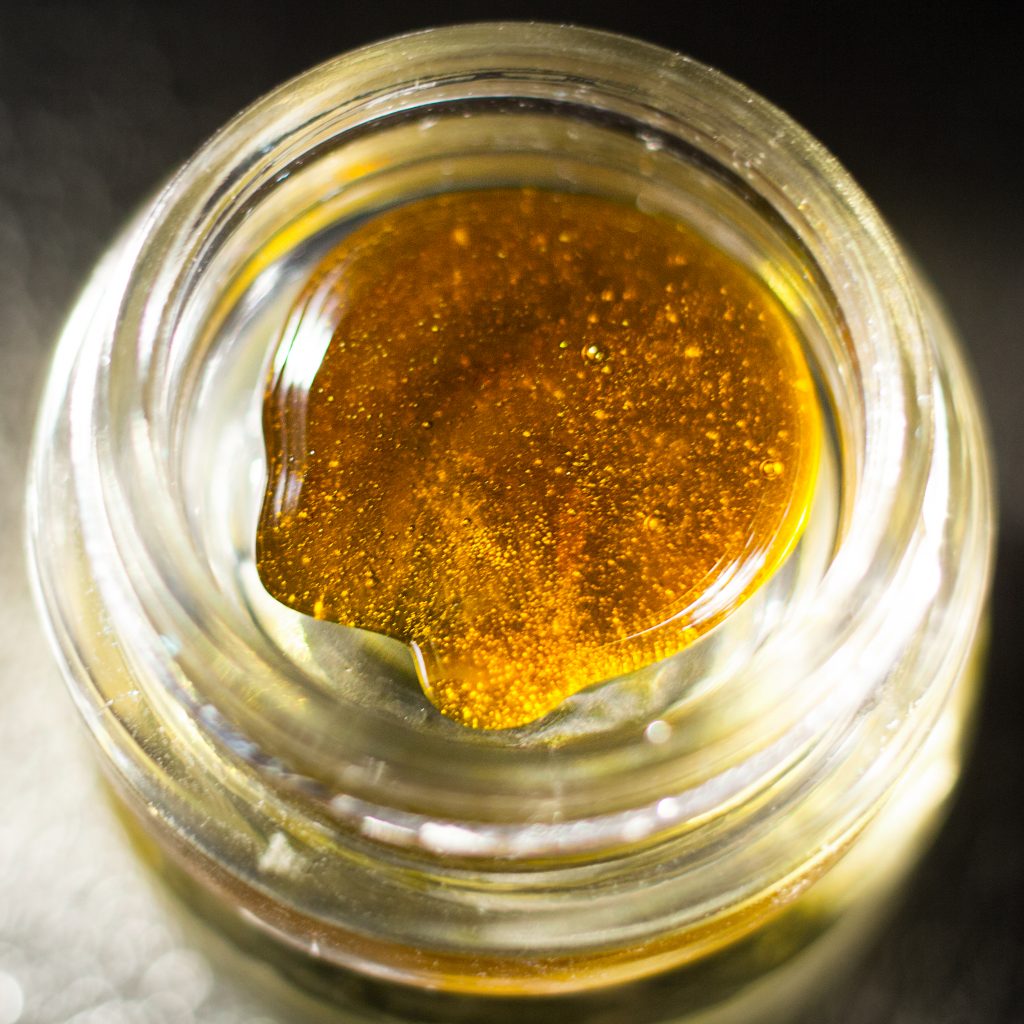 The tectonic plates of government policy on cannabis are moving most rapidly in the USA. Cannabis for medicinal purposes is now legal in 29 US states. President Barack Obama has taken a more liberal position on the issue signalling that ‘We should follow the science not the ideology’

Last week the Dáil in Dublin voted to progress a Bill on Medicinal Cannabis to Committee Stage and the Government, to its credit, did not vote it down. A cross party group of MPs have also said it should be legalised for medicinal use after carrying out a 7 month inquiry.

Medicinal cannabis is another taboo in a long list of taboos that society needs to bury. People are rightly getting angry.

When six year old Ava Twomey had a violent epileptic seizure early one morning in November it was the final straw for her mother. Vera Twomey immediately set out to walk 150 miles from the remote County Cork village of Aghabullogue to the Dáil to protest for a change in the law. She believes that THC, another component of cannabis would save her daughter’s life.

The Gibson family from Newtownards whose daughter Sophie suffers from Dravet syndrome have started a petition with the UK Government and Parliament to legalise CBD oil. Sophie also suffers from seizures and similarly her parents Danielle and Darren are fearful for her life.

Charlotte Caldwell now intends to ask Stormont to help families lead a campaign that will see medicinal cannabis being made available to those that need it. This has the potential to not only provide relief for patients but much needed respite for family members. 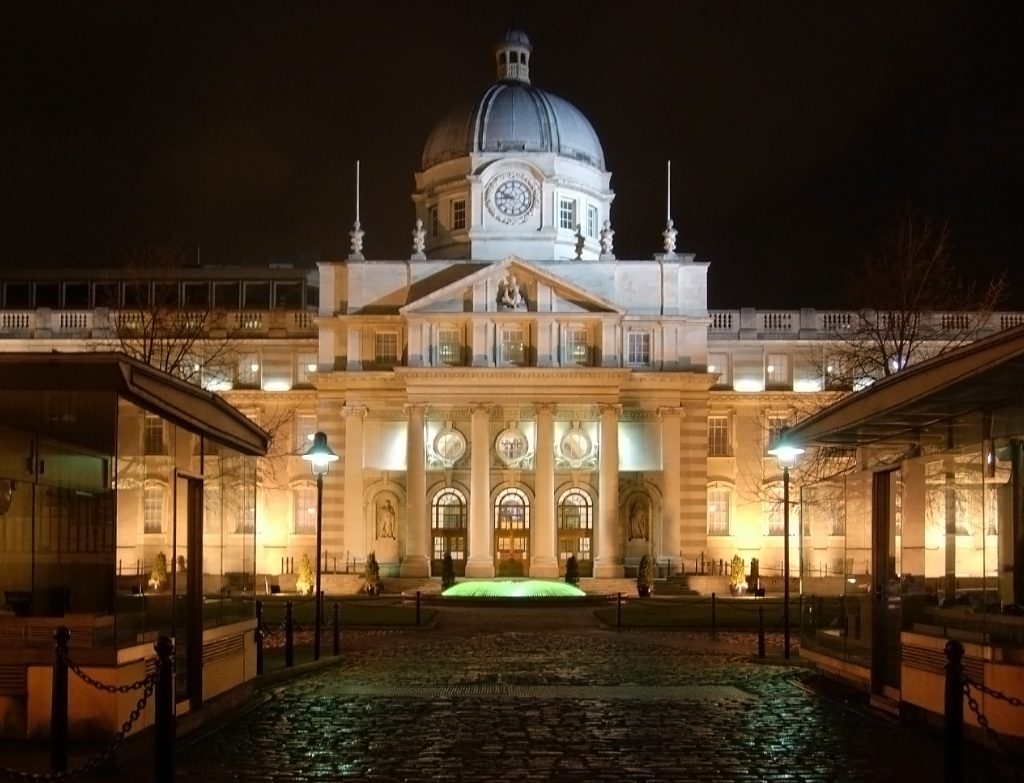 Drug classification is of course a ‘reserved’ matter. In other words Westminster makes the decisions but the devolution of this area is not ruled out as conclusively as ‘excepted’ matters such as Defence. However the Executive should still look at this area more closely and help provide a solution to the dilemma of many patients who are suffering needlessly. If any parent were in the same position as Charlotte we would also be calling for medicinal cannabis to be legalised. We need a more compassionate policy when it comes to medicinal cannabis.

This Friday Billy’s brother Kyle will leave his home and he will start to run. Kyle will carry a weight the equivalent to his sibling on his back as he makes his way across the north over 13 days. He will travel 300 miles through many of our towns to highlight the plight of his brother halfway across the world in California. Charlotte Caldwell wants to bring her son home again as soon as possible. That will depend on how quickly legislators can come up with a solution to this dilemma for both her and many other families that have to suffer needlessly.

I have no doubt that medicinal cannabis will be legalised in both Ireland and Britain but there is an urgency that needs to be emphasised. Just one of these epileptic fits can seriously disable or kill a child that suffers from the most serious of these conditions. The sooner the Assembly and the Executive gets behind these families the better.

Daithi McKay is a former politician turned writer. He has written for the Belfast Telegraph and Slugger O’Toole.