David Cameron has announced plans to reform UK prisons in a speech this afternoon, as Gov.co.uk and BBC News report.

The Prime Minister is expected to slam the ‘scandalous failure’ of the prisons sector later today as he outlines his vision for a modern, more effective, truly twenty-first century prison system.

Giving the first speech purely focused on prisons by a British PM in more than 2 decades, he will outline plans to give prison governors complete control over the way they run their prisons, which will empower staff, drive up standards and cut reoffending.

Speaking at the Policy Exchange in London, the PM outlined several measures that proved successful in the education sector, previously overseen by Michael Gove. In his new role as Secretary of Justice, Gove intends to implement a ‘Jail First’ program, similar to ‘Teach First’, which will aim to attract graduates to careers in the prison sector.

In addition, six ‘reform prisons’ where staff will have final say over all areas of management, including (crucially) how their budget is spent, will be built across the country. The hope is that this increase in autonomy will lead to a decrease in overcrowding, violence and substance abuse in prisons.

The PM will also announce a drive to make our prisons more transparent in terms of how they operate, by developing proper data and meaningful metrics so we can easily compare prison performance.

This could include measuring individual institutions’ reoffending levels, employment outcomes after release, place of residence following release and progress made on basic literacy and key skills.

Efforts to collect ‘proper data and meaningful metrics’ calls attention to existing prison statistics, which are staggering (and, in their probable ‘inaccuracy’, suggest an even more staggering reality).

A series of Prison Incident Logs, leaked directly to the BBC, provide evidence of what Claire Savage described on yesterday’s 5 Live Investigates as ‘a litany of horrendous situations’ seemingly typical of prisons nationwide. 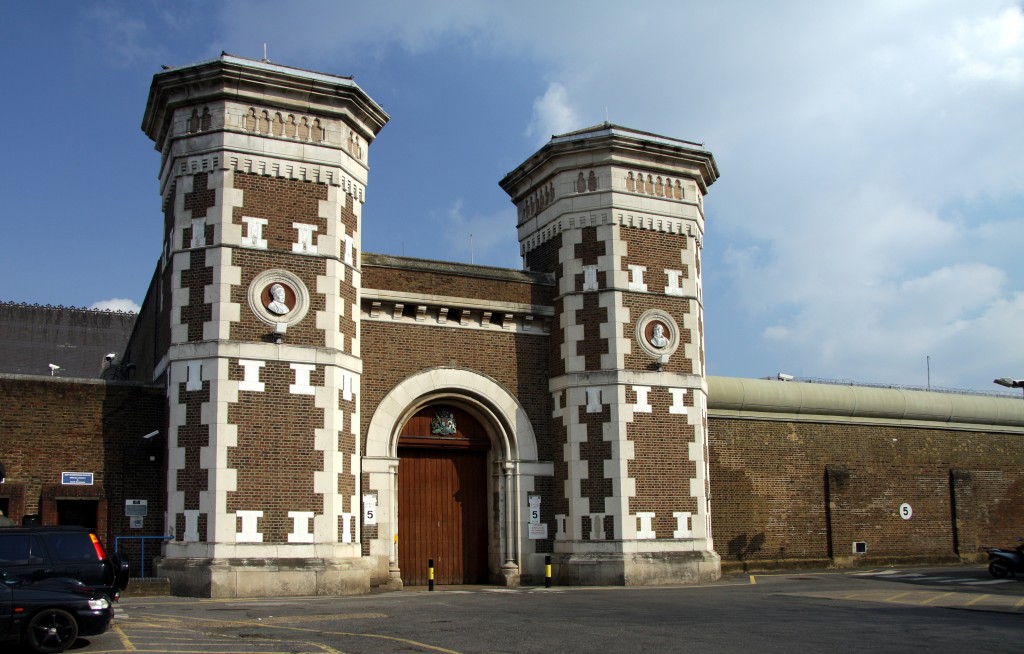 Alex Cavendish founder of the highly informative Prison UK blog, told 5 Live Investigates that the number of Gold Command Deployments (responses to very serious incidents in prison) have, on average, doubled over the last five years.

The program paints a disturbing picture: prisons that are underfunded and understaffed to the point of anarchy, where statistics are misrepresented and where internal corruption is rife. Furthermore, quality of life for inmates has sharply declined in recent years, with upwards of 80 suicides in 2015, and 11 already in the first 6 weeks of 2016 – a rate which, if maintained all year, would represent an alarming 50% increase on 2015 (to say nothing of the estimated 30,000 cases of self harm in UK prisons last year). 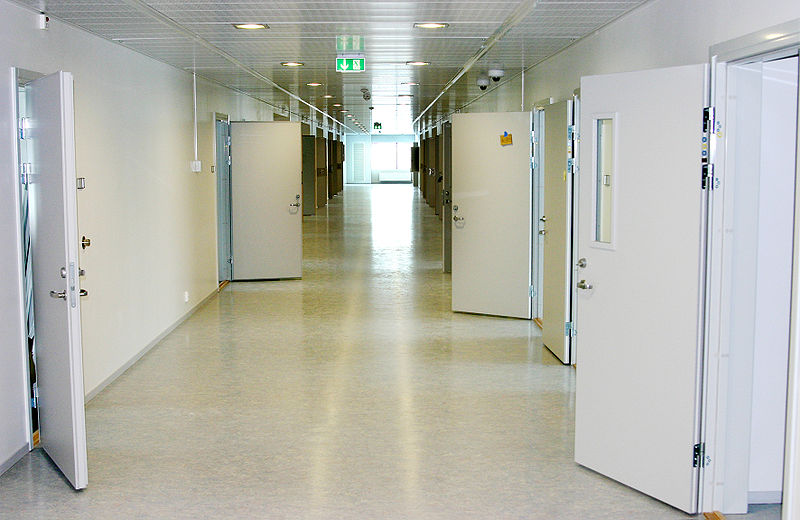 Halden Prison in Norway, considered to be the most humane prison in the world

Clearly, changes are needed, and urgently. David Cameron describes prison reform in his speech as one of the “great progressive causes” of British politics, and the proliferation of harmful untested psychoactive substances in prisons certainly represents an opportunity for the PM to confront the UK’s disastrous relationship between drug policy and crime.

The connection between the two is painfully prominent, and with today’s speech, the first prime ministerial speech on UK prison reform in two decades, efforts towards change appear underway.